Ministry of Defense of Azerbaijan: "The enemy fled leaving their positions in Gubadli direction of the front" 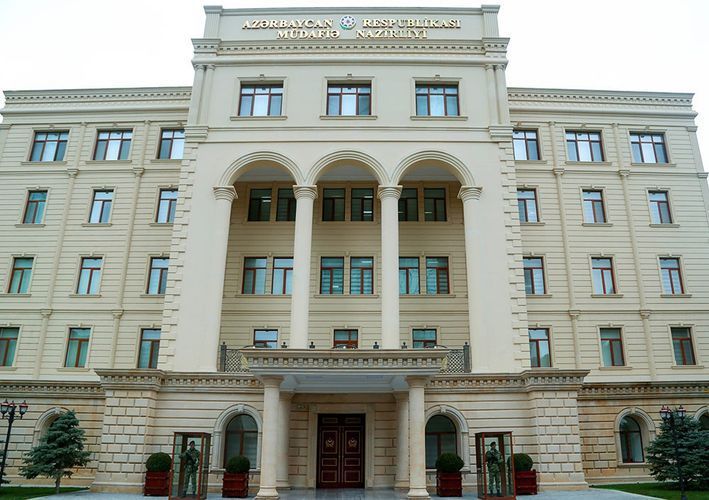 During the battles in the Gubadli-Lachin direction of the front, the enemy that could not withstand the strikes of the Azerbaijan Army fled, leaving their positions, the Ministry of Defence told APA.
As is known, the units of the 556th and 522nd motorized rifle regiments, delivered from Armenia and located in the defense zone, did not occupy the frontier assigned to them.
At the same time, the military personnel were unprepared, inexperienced, and undisciplined, as well as neglected orders and tasks.