Azerbaijan starts flights over Armenia, and Armenia can also use Azerbaijani airspace 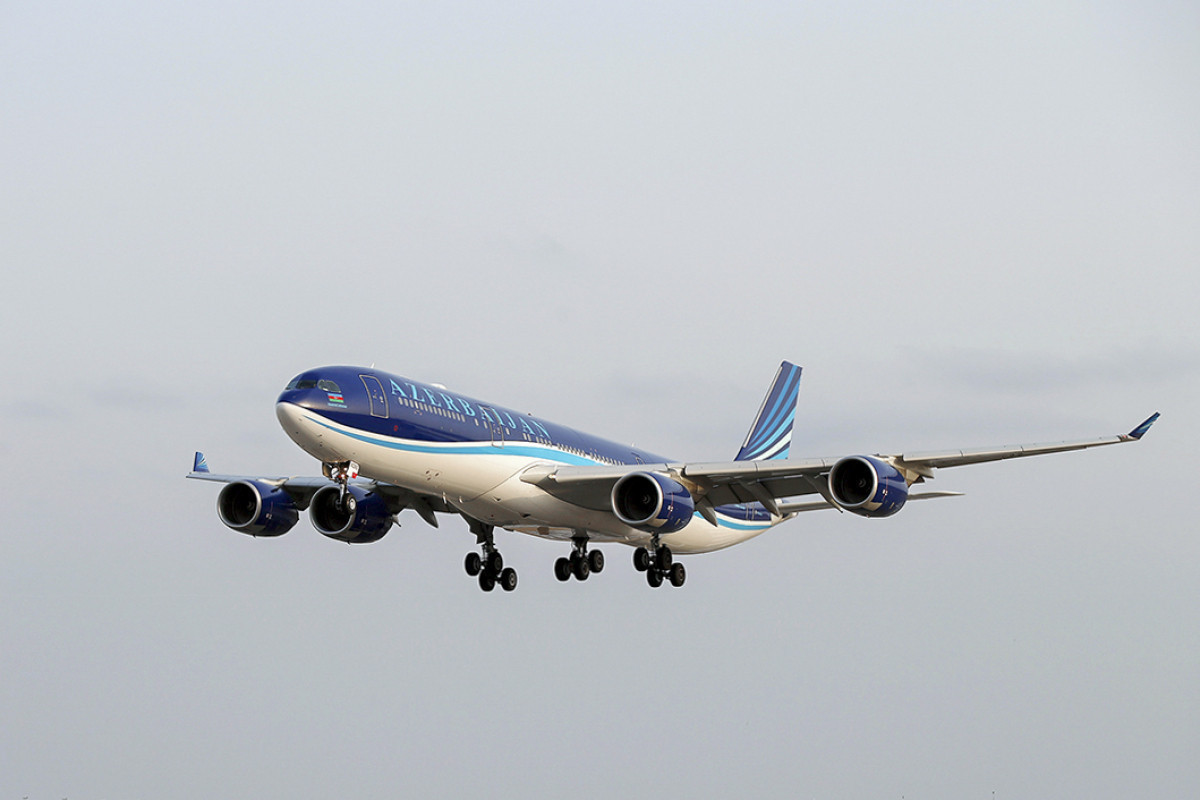 Azerbaijani Airlines (AZAL) has announced that from today it starts to operate domestic flights on the Baku-Nakhchivan-Baku route by using airspace on Armenian territory, APA reports.

It can also be considered as the beginning of a new phase in Azerbaijani-Armenian relations.

The information of AZAL reads that this step demonstrates that Azerbaijan is absolutely ready in opening of transport communications in the region, which meets the interests of all border states.

It must be taken into account that this is not a one-sided step. In accordance with the rules of the International Civil Aviation Organization, ICAO), the airspace of the region and all air corridors are already open for the flights.

Because the war ended between Armenia and Azerbaijan, the Regional Aviation Safety rules have naturally changed.

That is why, in accordance with the international conventions, Azerbaijan has started to carry out flights using air space over the Zangazur corridor. 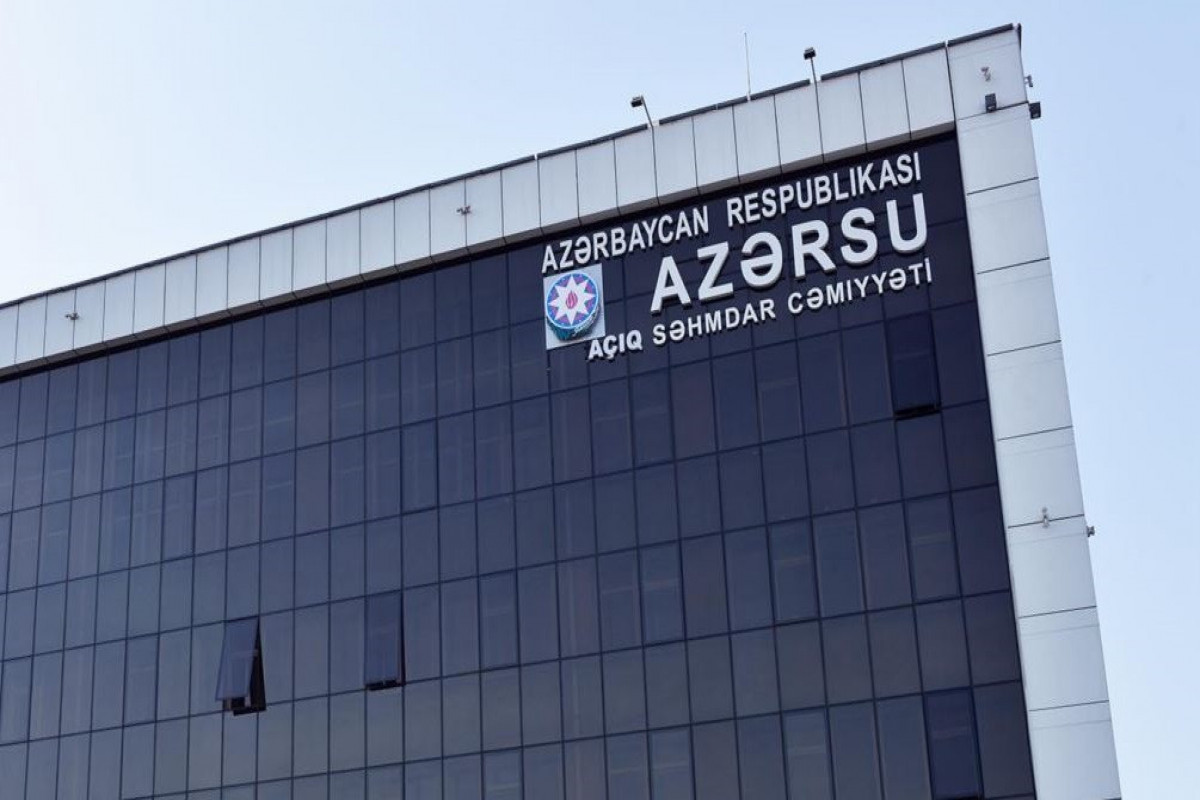 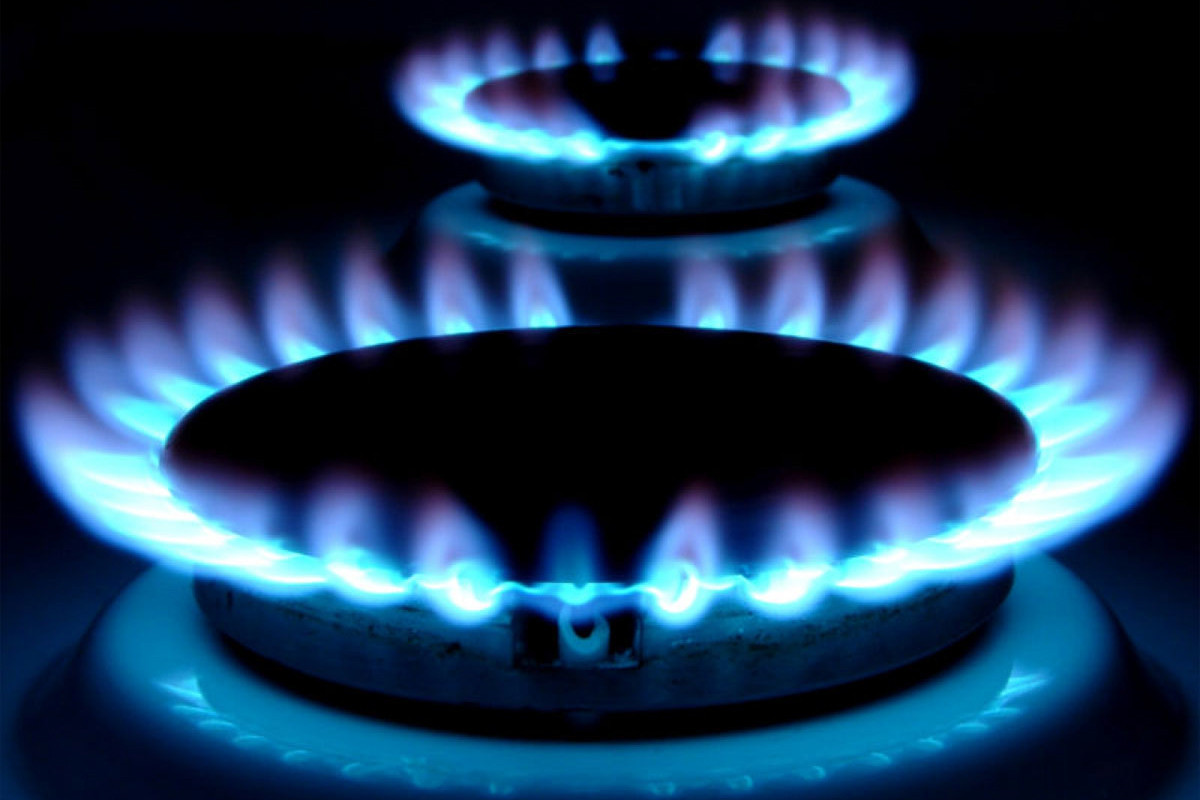 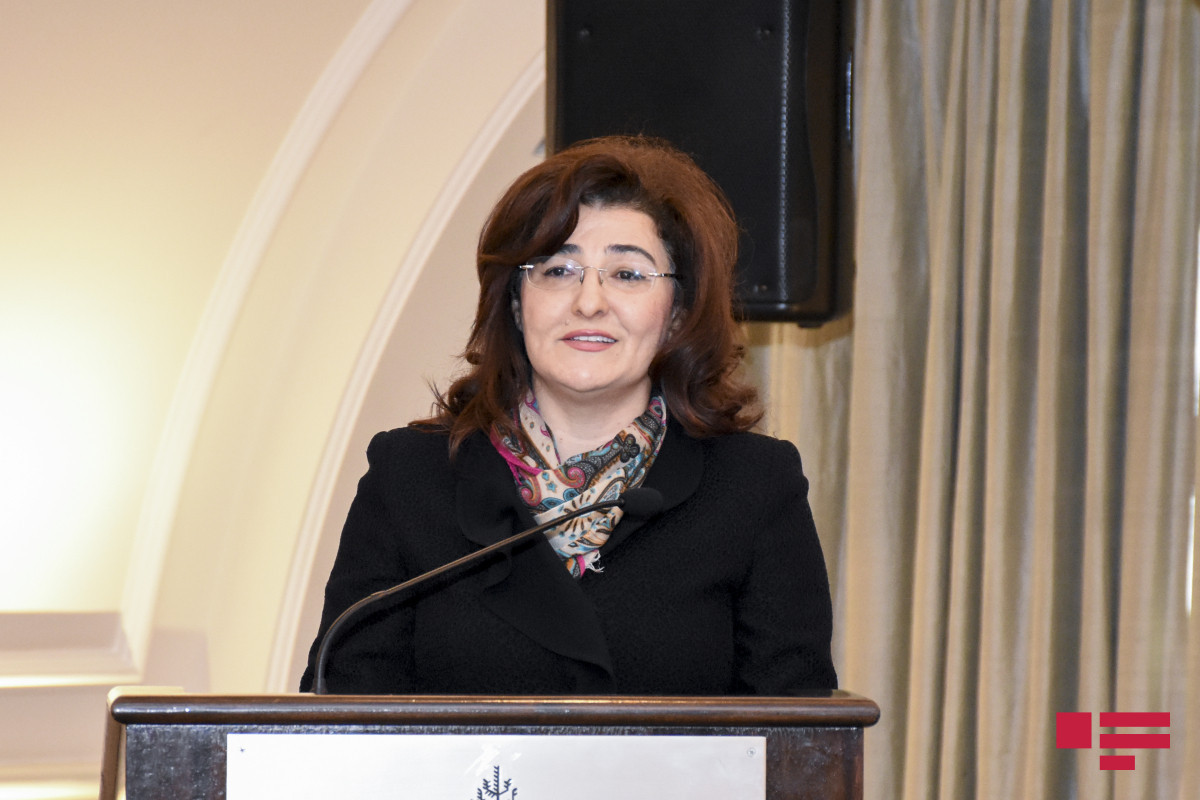 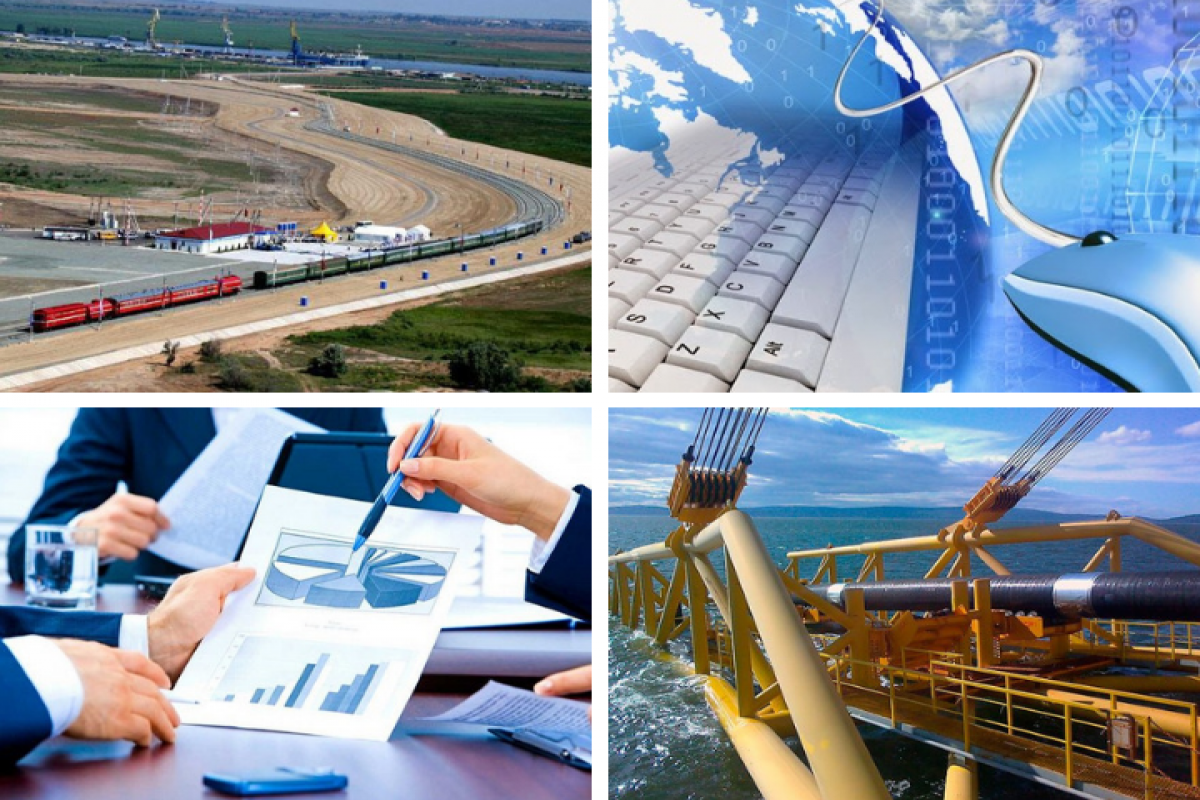 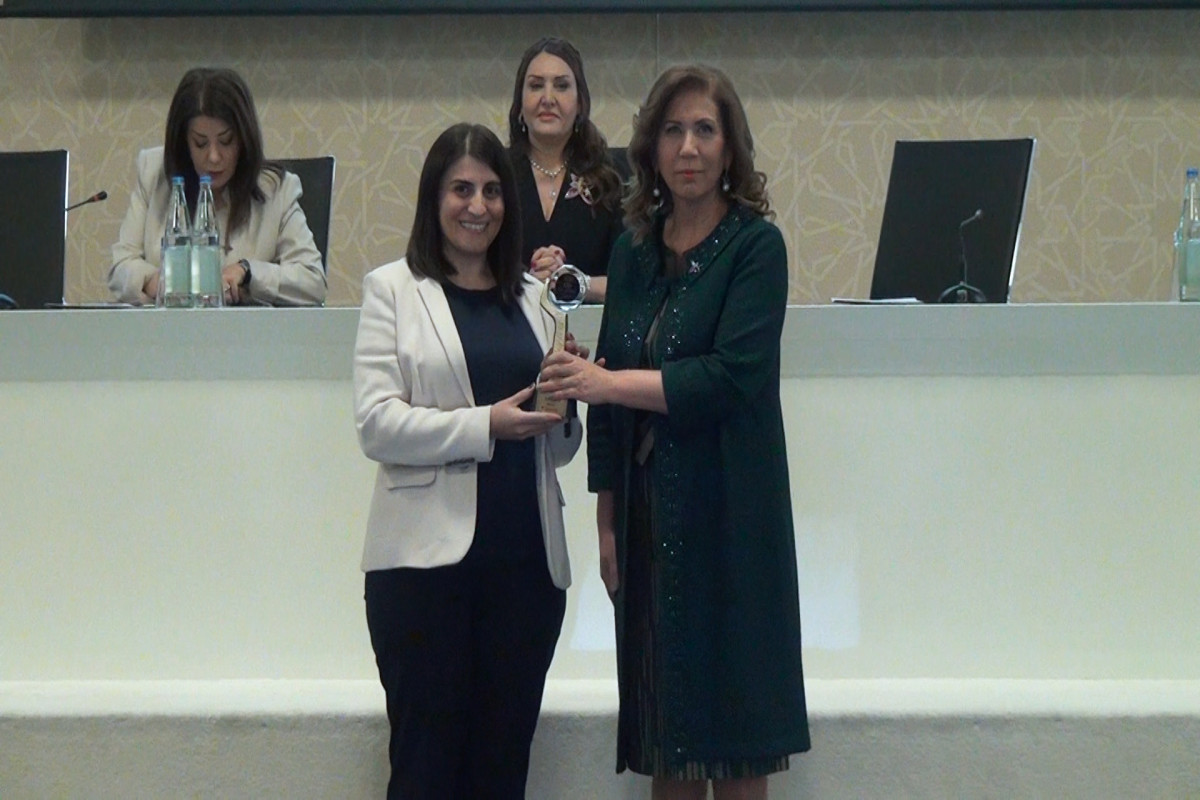 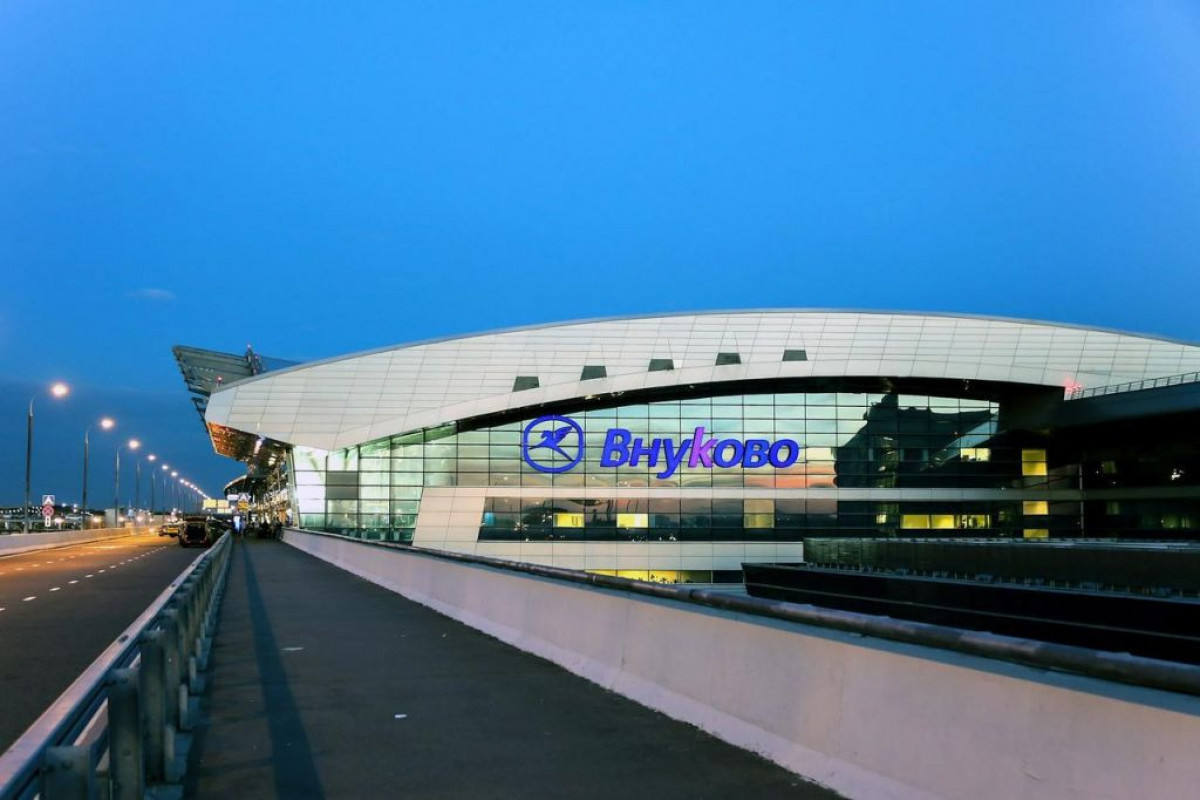