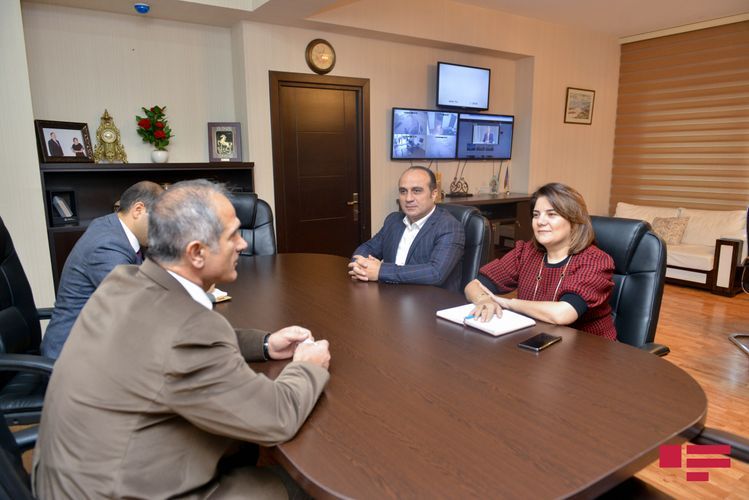 The press attaché of Turkey’s Embassy to Azerbaijan Huseyin Altinalan has visited APA-Group.

During his meeting with the head of APA-Group Vusala Mahirgizi, the Azerbaijani-Turkish relations, the processes taking place region-wide and worldwide, the issues of cooperation between media institutions of the two countries were discussed.

Vusala Mahirgizi delivered to the attention of the guest the fact of close cooperation between the institutions being the members of APA-Group including APA News Agency and the Turkish Embassy.

In his turn, H. Altinalan noted that he would try to further improve the relations between the Embassy and APA-Group including other media institutions.

The exchange of views regarding other issues of mutual interest also took place during the meeting. 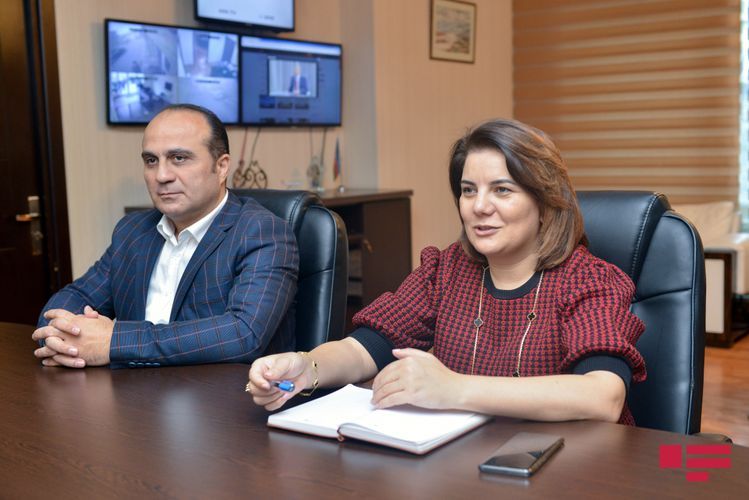 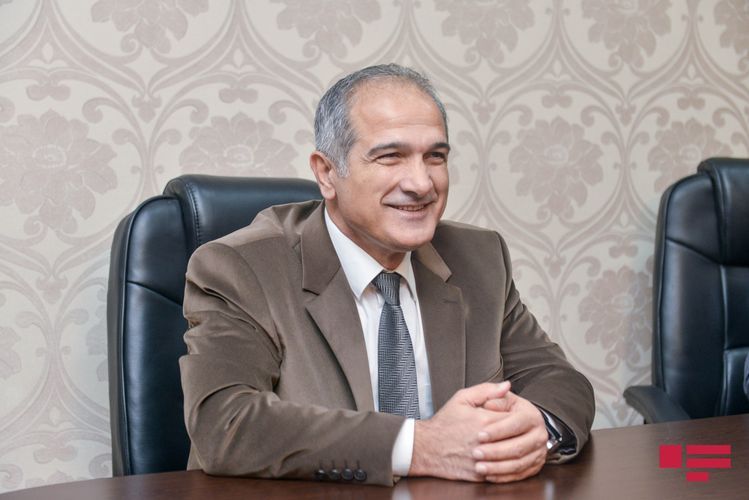