Consulate General: 504 doctors from Turkey applied for volunteer service in the rear 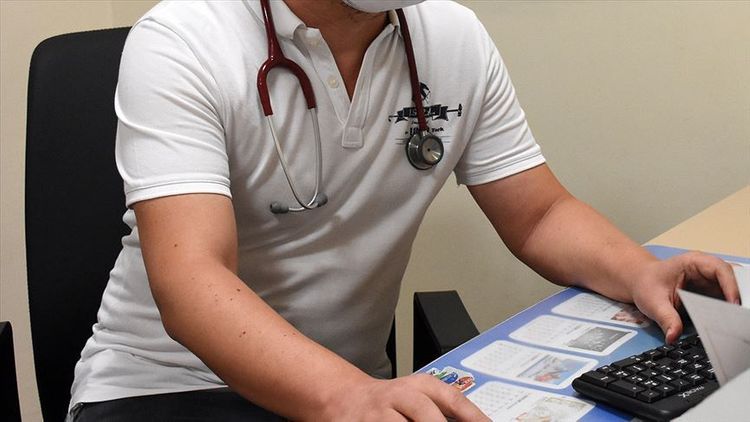 According to Consulate General, doctors' appeals were sent to the relevant agencies in Baku.