Iranian MP congratulates Azerbaijan on the occasion of victory 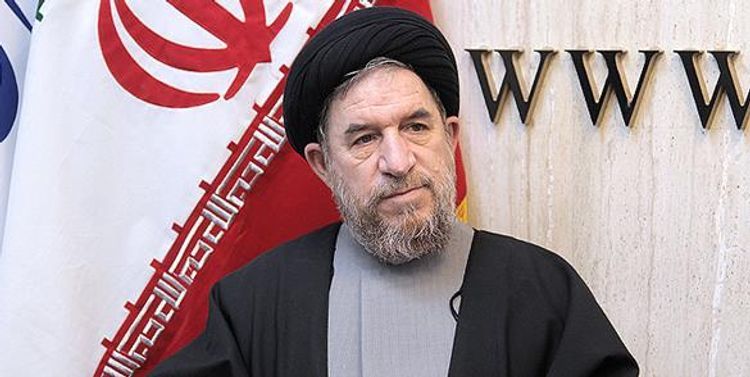 Deputy of the Iranian Parliament Mohammad-Reza Mir-Tajeddini, who represents Tebriz, Azershehr, and Usku cities, has congratulated Azerbaijan on the occasion of the victory, gained in the Karabakh war, APA's bureau in Tehran reports.

The Iranian Deputy has expressed his satisfaction regarding the restoration of the ceasefire between two neighboring countries and end of the war in his address.