Russian helicopters to be involved in peacekeeping operation in Nagorno-Karabakh 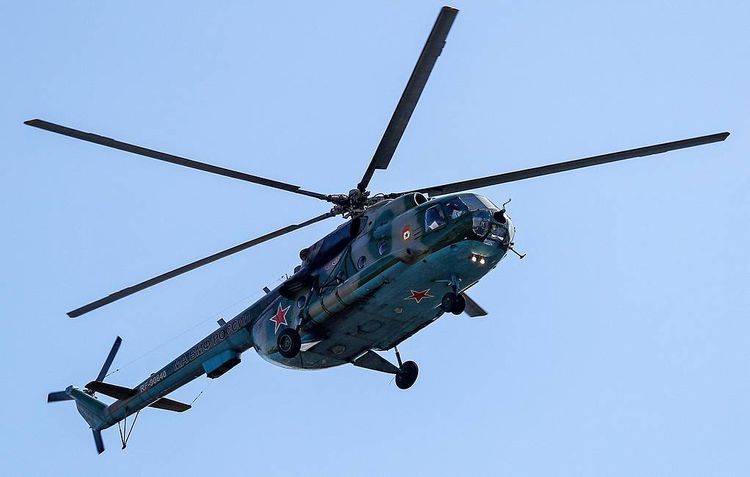 The Russian Aerospace Forces’ Mi-8 and Mi-24 helicopters will monitor regions where military operations have been suspended in the Nagorno-Karabakh conflict zone, the Russian Defense Ministry told reporters on Thursday, APA reports.

It was stated that the helicopters will conduct air monitoring in the ceasefire monitoring zone in Nagorno-Karabakh during peacekeeping operations.

The helicopters will also be involved in transporting materiel and peacekeepers to hard to reach areas.

The helicopters were airlifted to Yerevan’s airfield aboard the An-124 Ruslan military transport aircraft.