Victory rally being held on liberation of Agdam - PHOTO 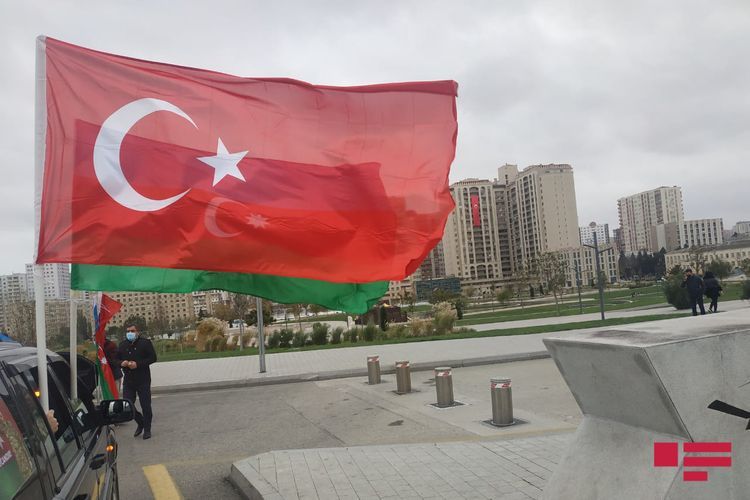 Starting from the afternoon the residents holding Azerbaijani, Turkish and Russian flags started to hold a rally starting from Heydar Aliyev center in the territory of Narimanov district to the direction of the city.

Residents waiting 27 years for this joy are sounding slogans “Garabagh is ours” “Agdam is free”. 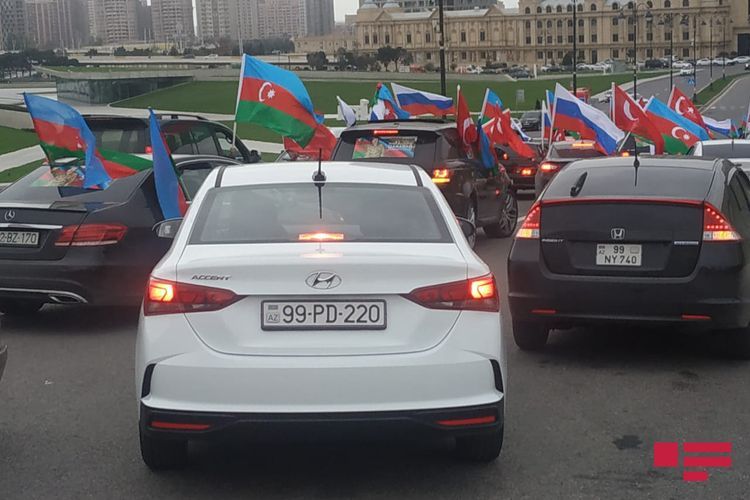 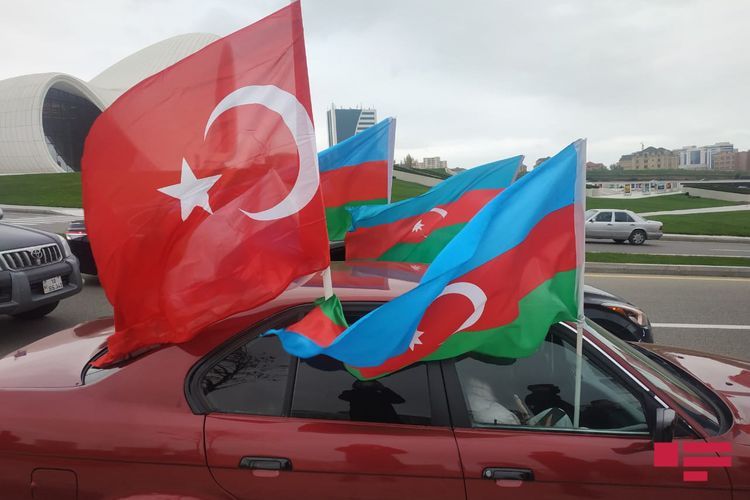 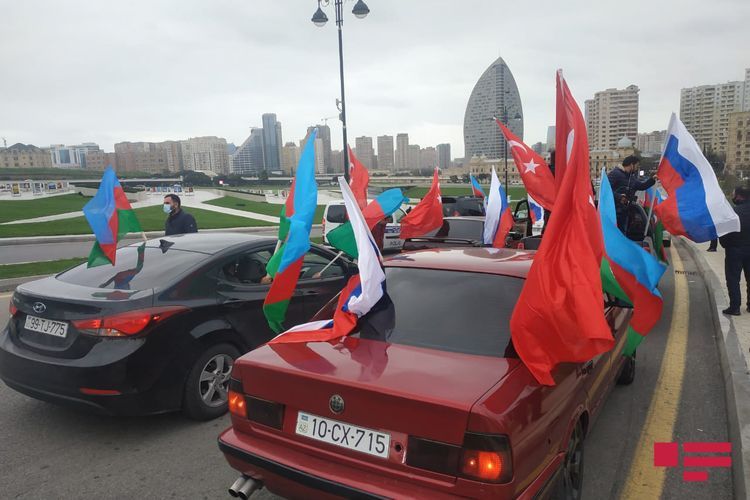 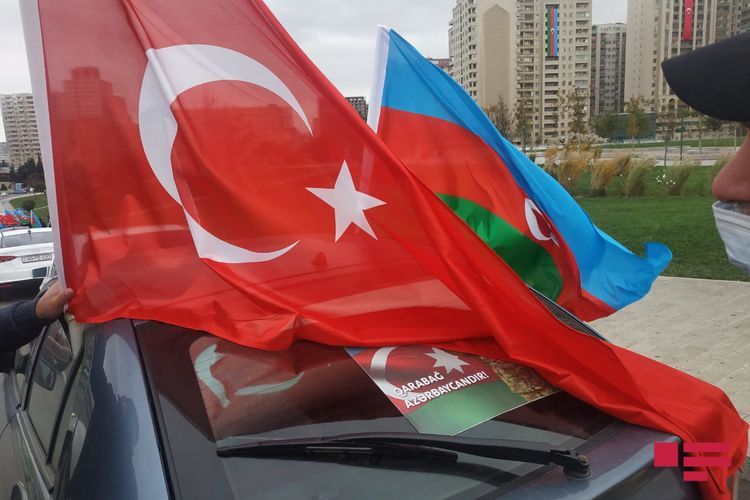 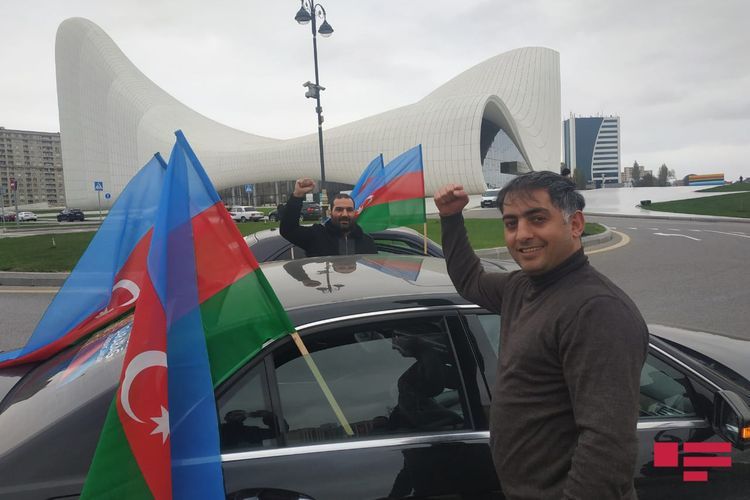 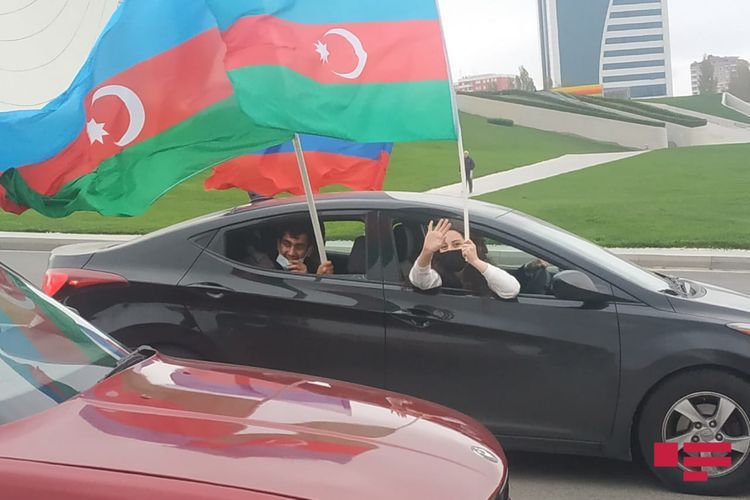 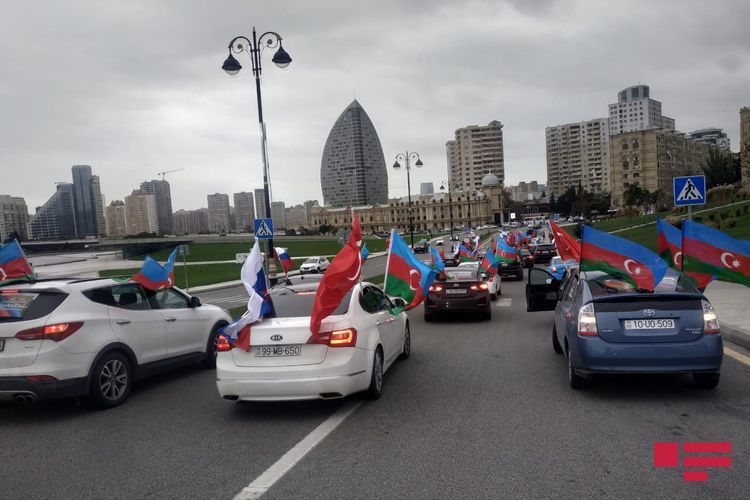