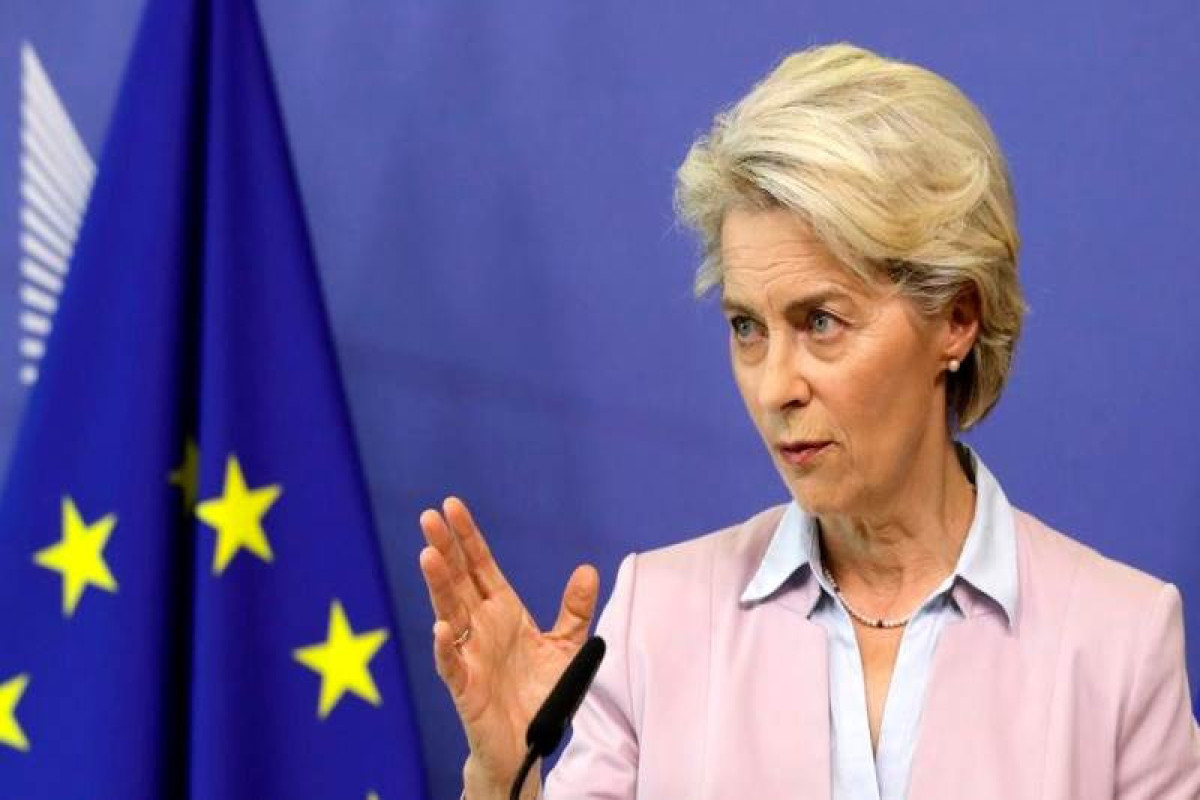 Von der Leyen noted she and Blinken have talked about their respective security and economic assistance to Ukraine, noting that the EU and the US are united both in "purpose" and in "action." "We stand by Ukraine in its courageous struggle," she added.

The American diplomat arrived in Ukraine on an unannounced visit on September 8, where he had talks with the country's officials, which he described as "productive" and "meaningful."