Finland and Sweden on Monday began and completed in one round the NATO accession talks, the accession protocols are due to be signed on July 5, NATO said in a statement circulated in Brussels, APA reports citing TASS.

"Finland and Sweden completed accession talks at NATO Headquarters in Brussels on Monday (4 July 2022), as agreed last week by NATO leaders at their Summit in Madrid [on June 28-30]. Both countries formally confirmed their willingness and ability to meet the political, legal and military obligations and commitments of NATO membership," it said.

"Following the completion of the talks, Allies are due to sign the Accession Protocols for Finland and Sweden at NATO Headquarters on Tuesday (5 July 2022)," the document added. 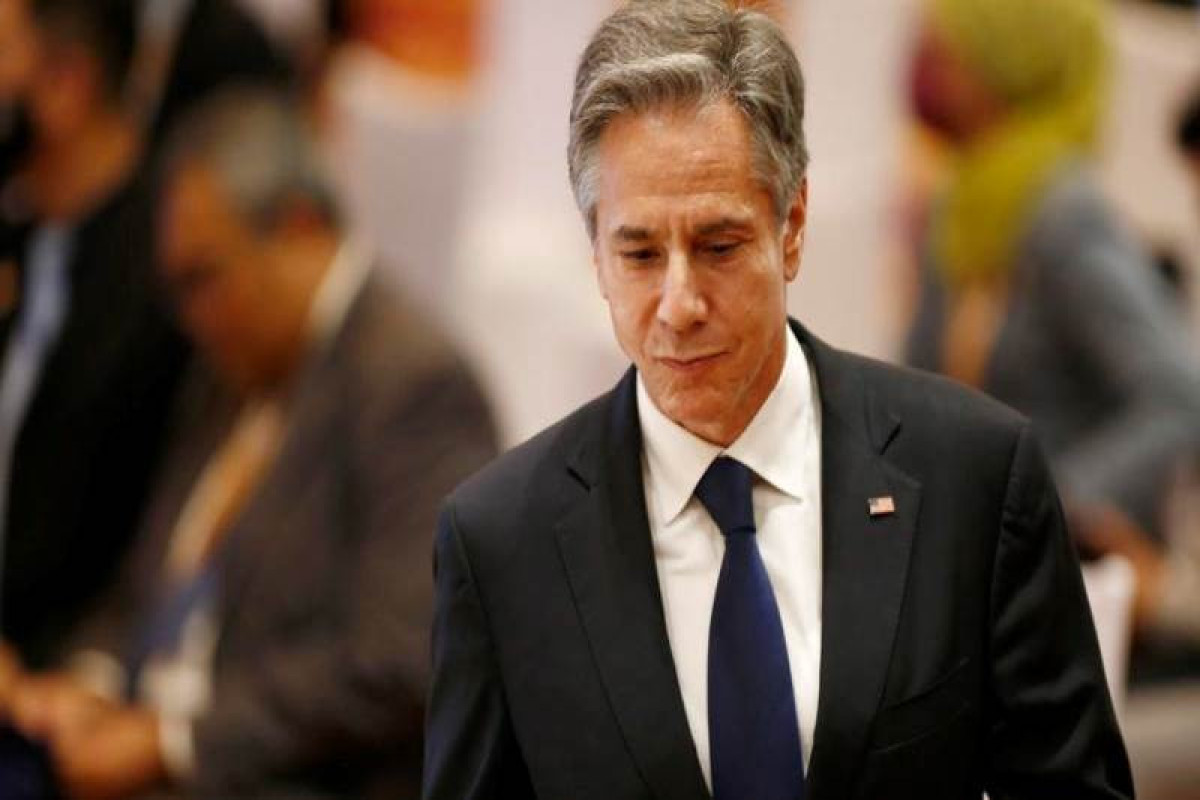