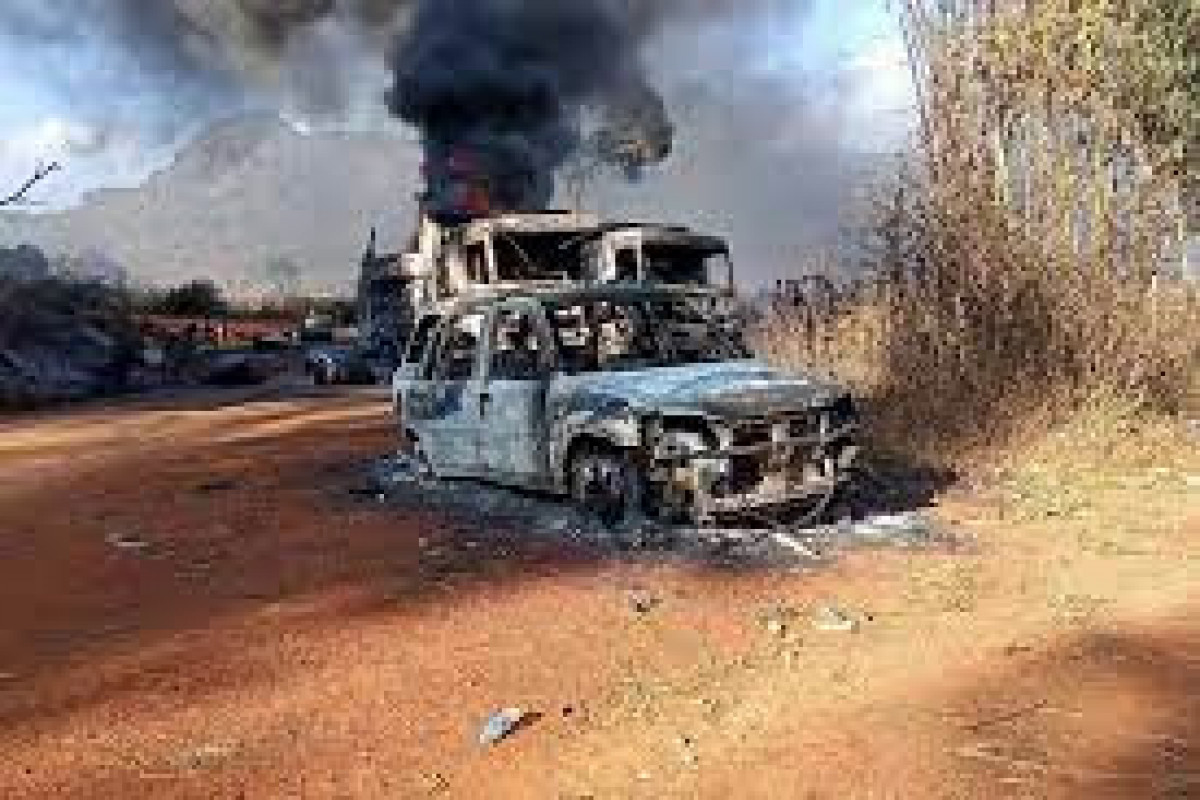 More than 30 people, including women and children, were killed and their bodies burnt in Myanmar's conflict-torn Kayah state on Friday, according to a local resident, media reports and a local human rights group, APA reports citing Reuters.

Karenni Human Rights Group said they found the burnt bodies of internally displaced people, including elders, women and children killed by the military that rules Myanmar, near Mo So village of Hpruso town on Saturday.

"We strongly denounce the inhumane and brutal killing which violates human rights," the group said in a Facebook post.

The Myanmar military said it had shot and killed an unspecified number of "terrorists with weapons" from the opposition armed forces in the village, state media said. The people were in seven vehicles and did not stop for the military, it said.

The Myanmar military could not immediately be reached for comment.

Photos shared by the human rights group and local media showed the charred remains of bodies on burnt-out truckbeds.