China FM: "US, China should step up dialogues" 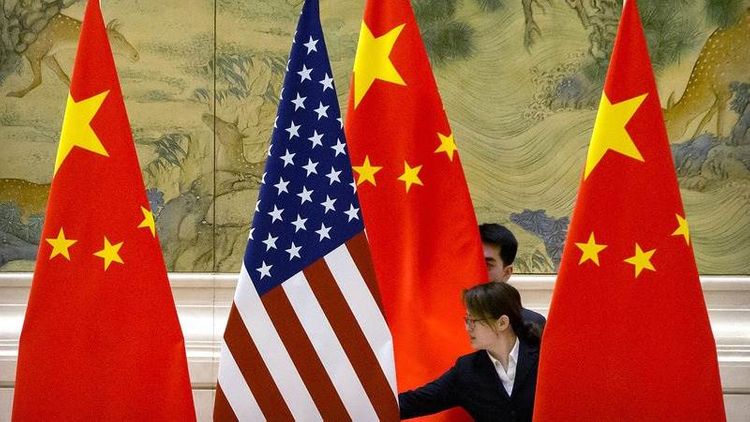 The United States and China should step up their dialogues and focus on managing their mutual differences and promoting their bilateral ties, the Chinese Foreign Ministry stated on Tuesday, APA reports citing Teletrader.

Commenting on US President-elect Joe Biden's victory with the Electoral College, Beijing stated the two sides should "uphold spirits of no conflict, no confrontation, mutual respect, and win-win cooperation."