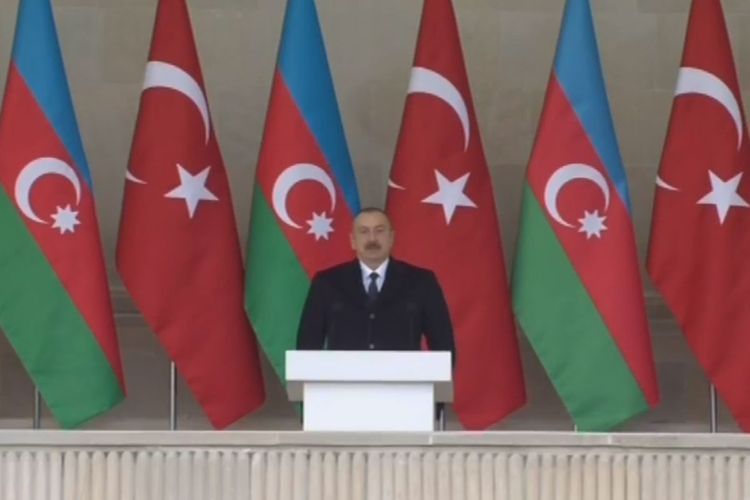 "From the first days of the Patriotic War, more precisely rather from the first hours, we felt the support of Turkey," President of the Republic of Azerbaijan, Supreme Commander-in-Chief of the Armed Forces Ilham Aliyev said in his speech at the “Victory Parade” held in Baku's Freedom Square today, APA reports.

The Supreme Commander-in-Chief said that Turkish President Recep Tayyip Erdogan supported Azerbaijan's just cause from the first hours: “His open, unequivocal and harsh statements made the Azerbaijani people very happy. My brother said that Azerbaijan is right in this war! He said that Azerbaijan is not alone and Turkey is always with Azerbaijan. This is a manifestation of our unity and brotherhood. "Turkey's political and moral support to Azerbaijan makes every Azerbaijani citizen proud and happy, and today, when we participate in the Victory Parade together, we once again show our unity to our peoples and to the whole world." 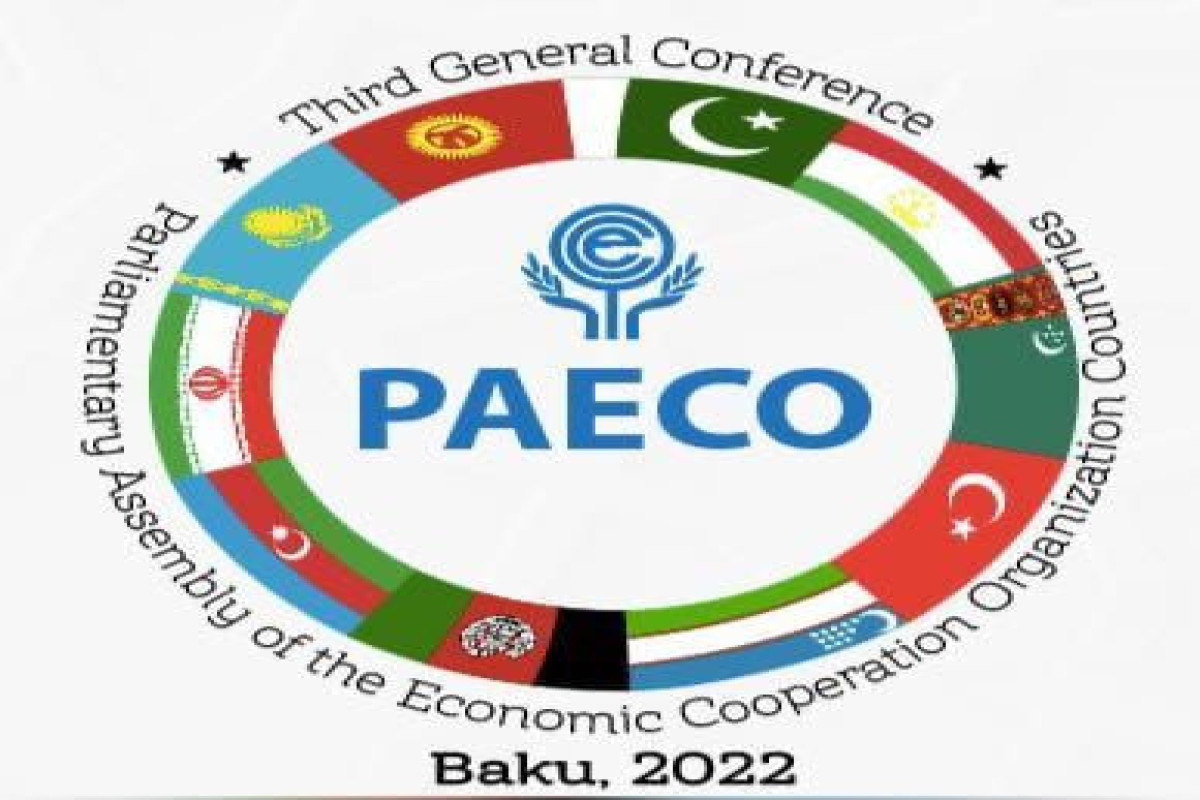 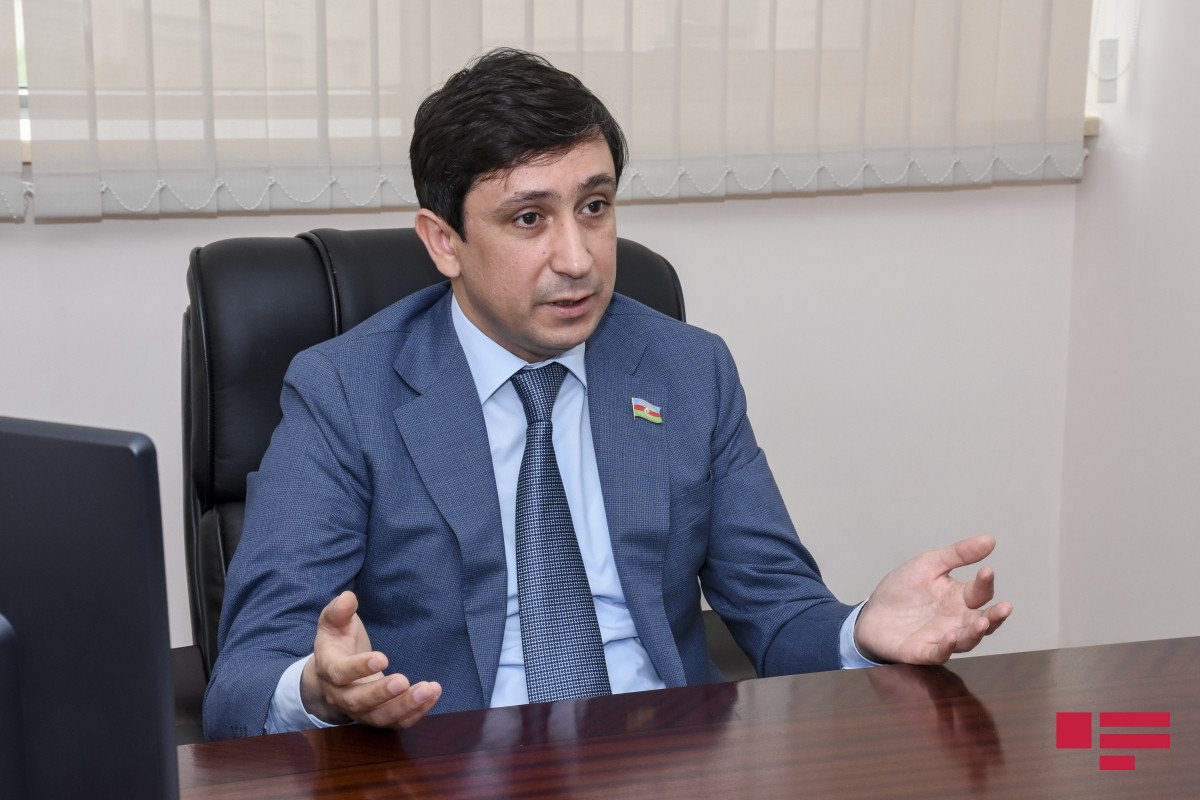 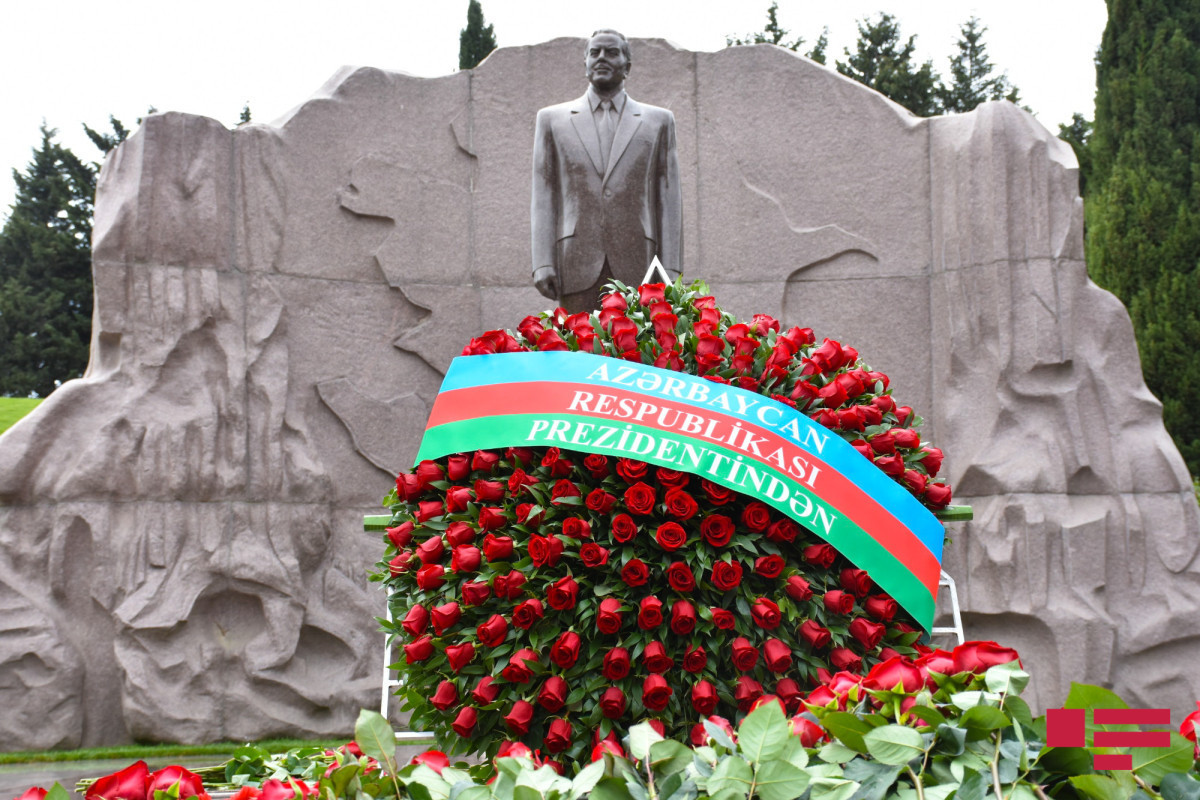 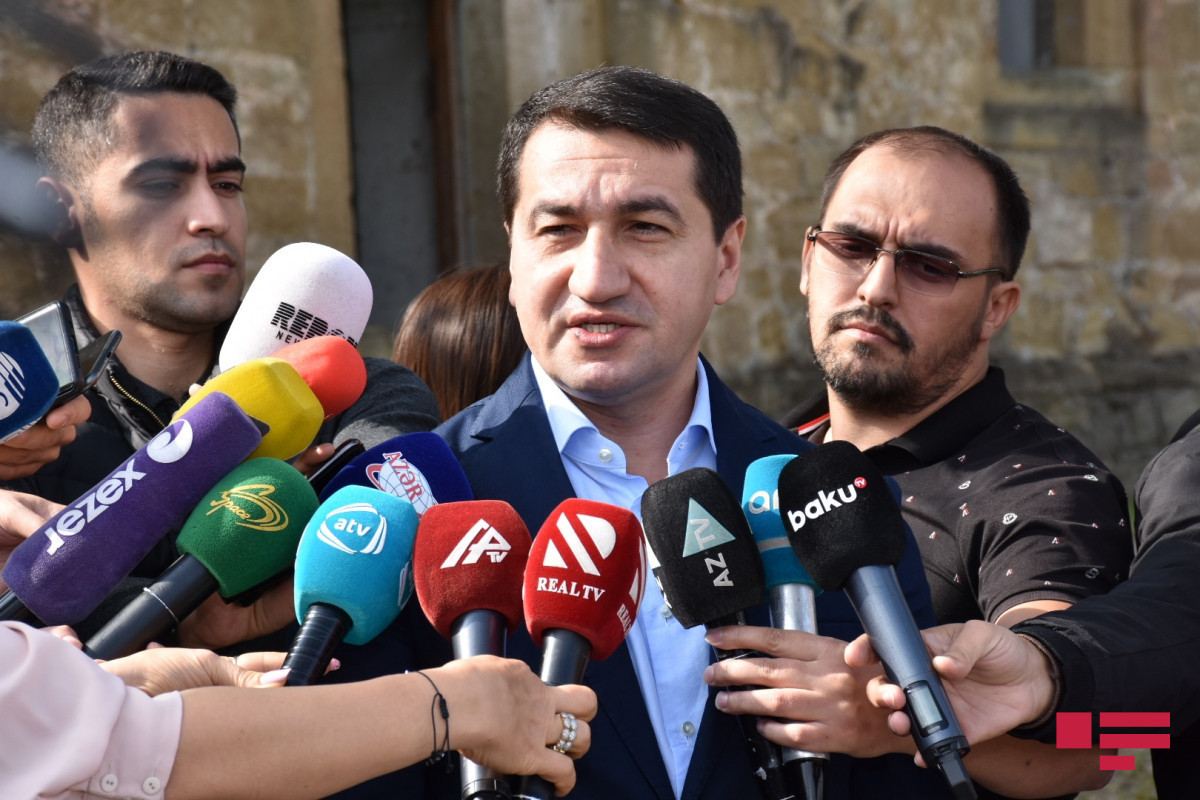