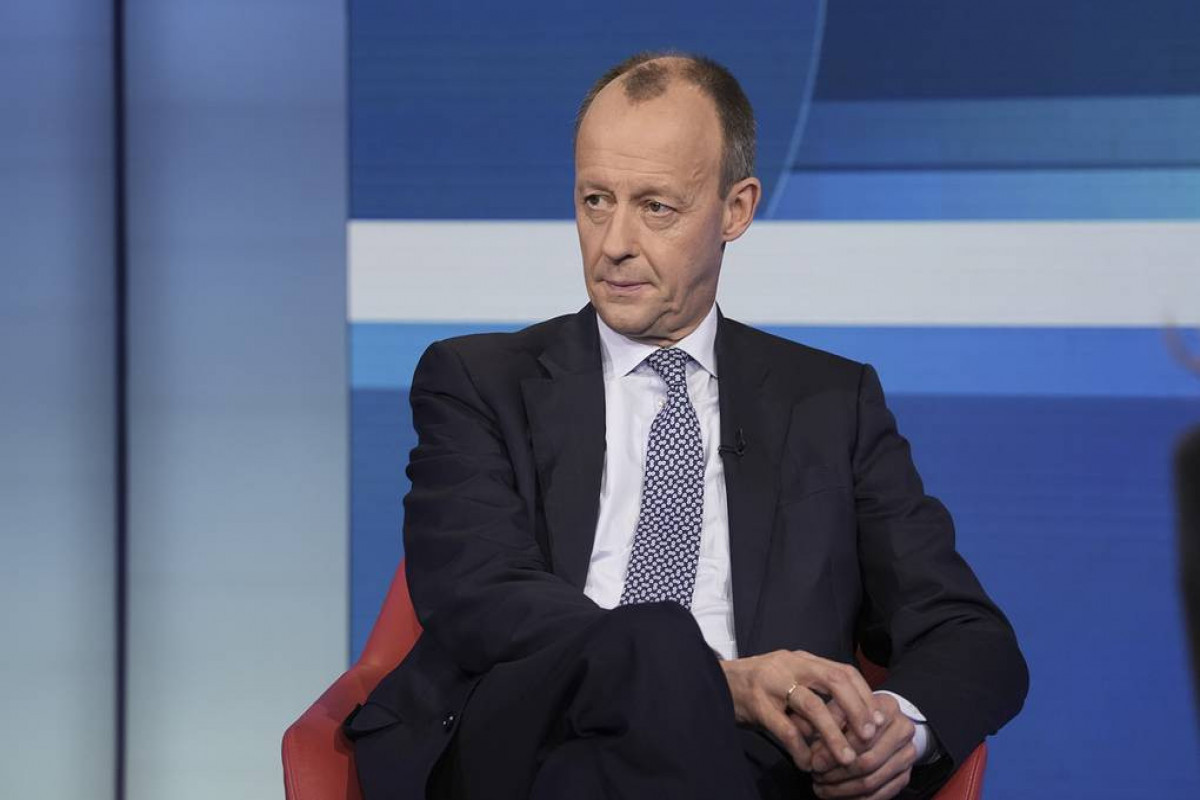 Merz, who has promised a break with the CDU's centrist course pursued by Angela Merkel during her 16-year tenure as chancellor, got nearly 95% of the valid votes during a virtual party conference, party secretary general Paul Ziemiak said.

The official election followed an informal vote last month in which Merz beat party rivals Norbert Roettgen and Helge Braun, who had both positioned themselves as heirs of Merkel's more centrist line.

The 66-year-old succeeded on his third attempt to win the party's leadership. An emotional Merz accepted the vote, his voice cracking as he thanked the delegates for their support.

In his speech, Merz accused Scholz of lacking a clear stance in the stand-off with Russia over its military build-up near the Ukrainian border.

The CDU could only win back its former strength by showing unity, Merz said. "What we experienced in the Union in 2021, this may and will not repeat itself," Merz said, referencing in-fighting among the party's senior leadership during the last election campaign.

A lawyer from western Germany, Merz was a senior legislator in the early 2000s before quitting to pursue a lucrative career with asset manager Black Rock. He returned to the German parliament in 2021.

Among the challenges facing Merz now is how to position the CDU and its Bavarian sister party, the Christian Social Union (CSU), as the biggest opposition party in parliament and how to draw a clear line between them and the far-right AfD party. 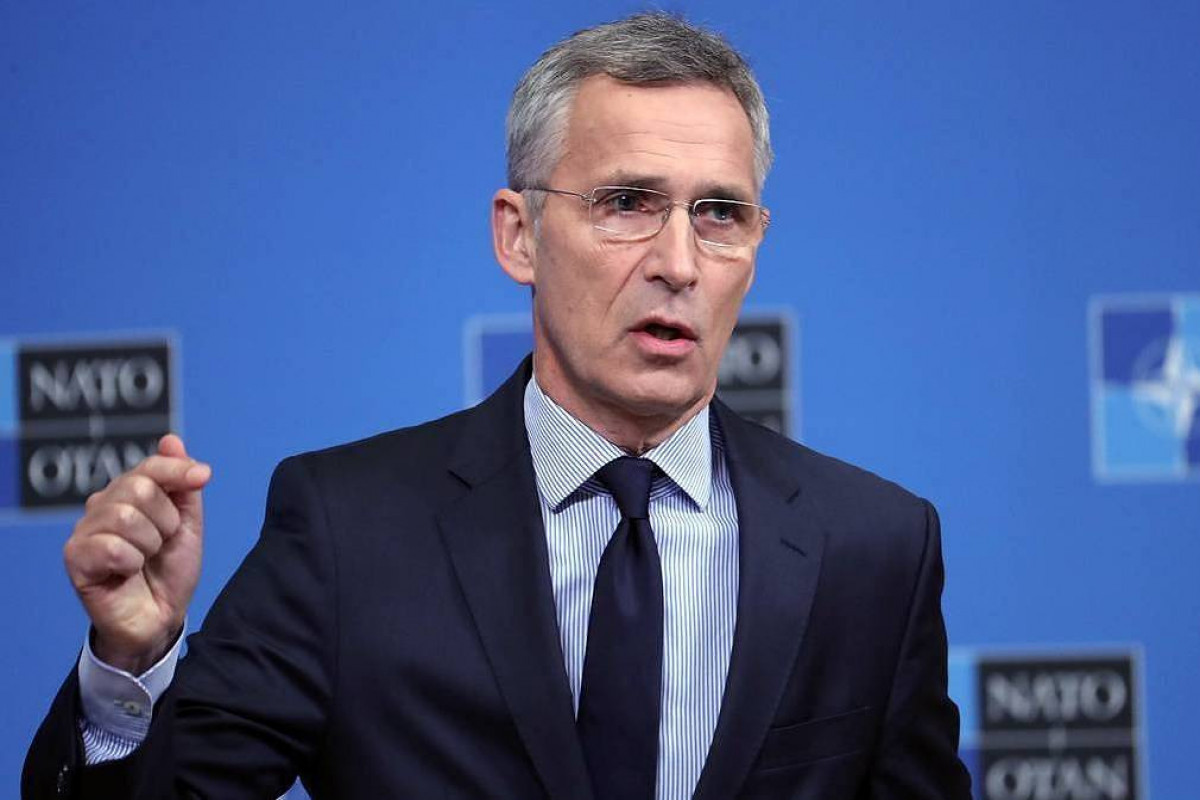 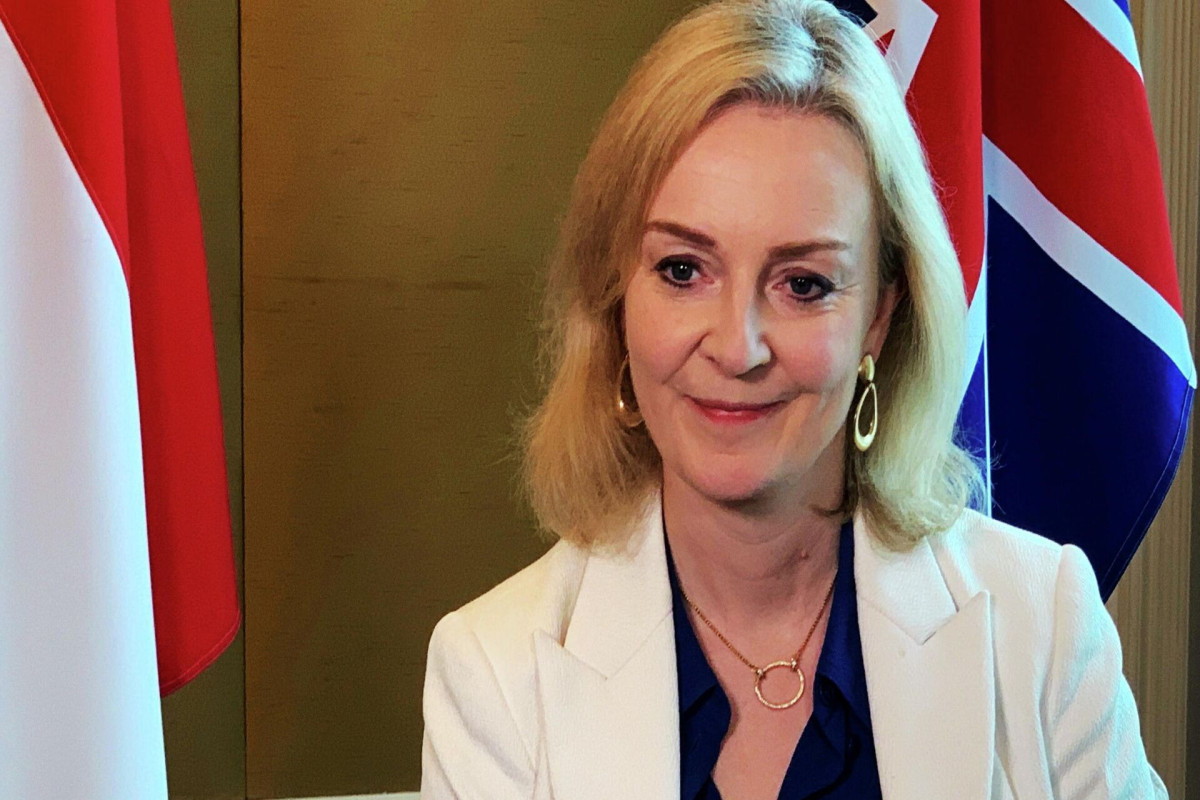 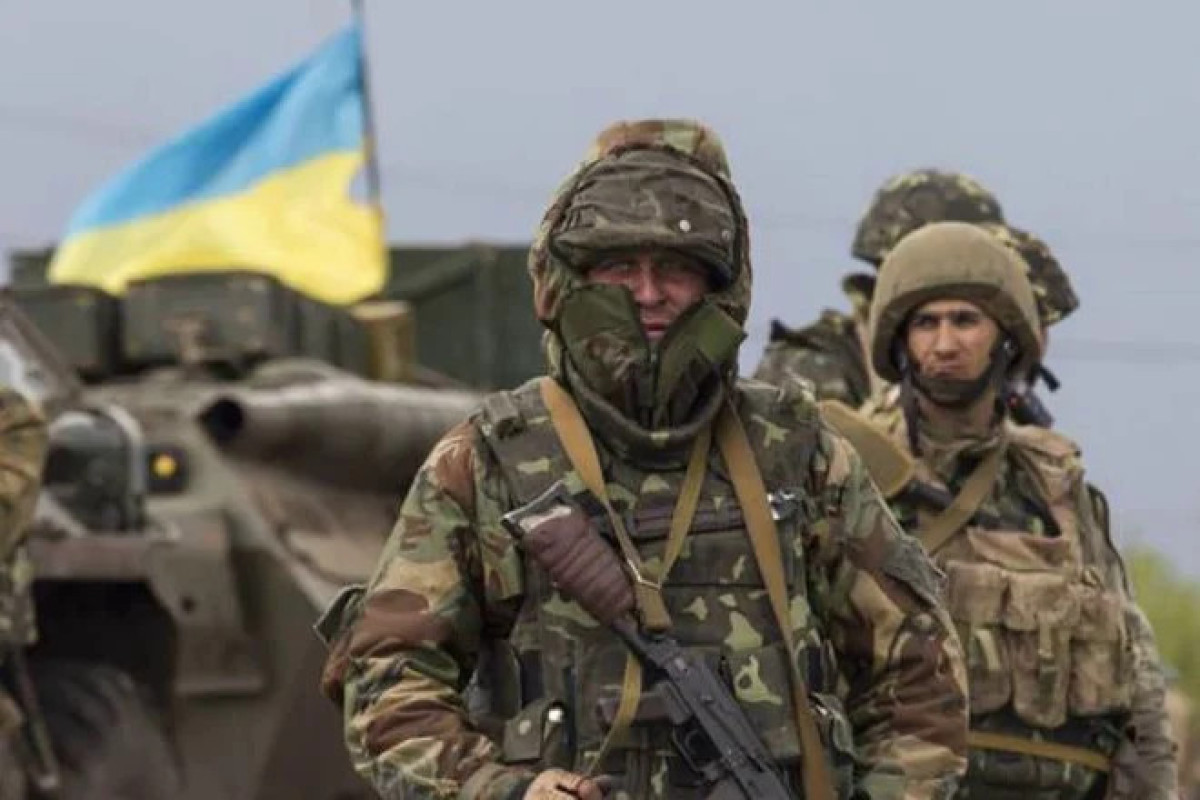 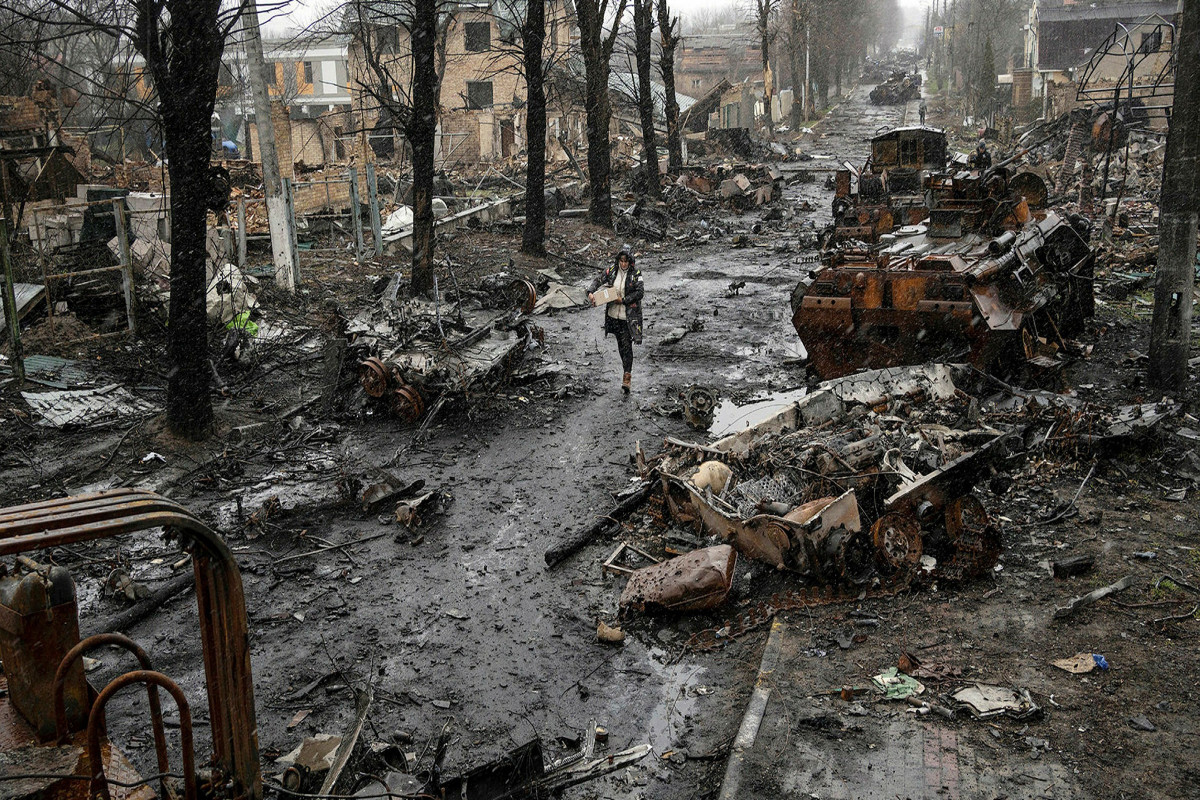