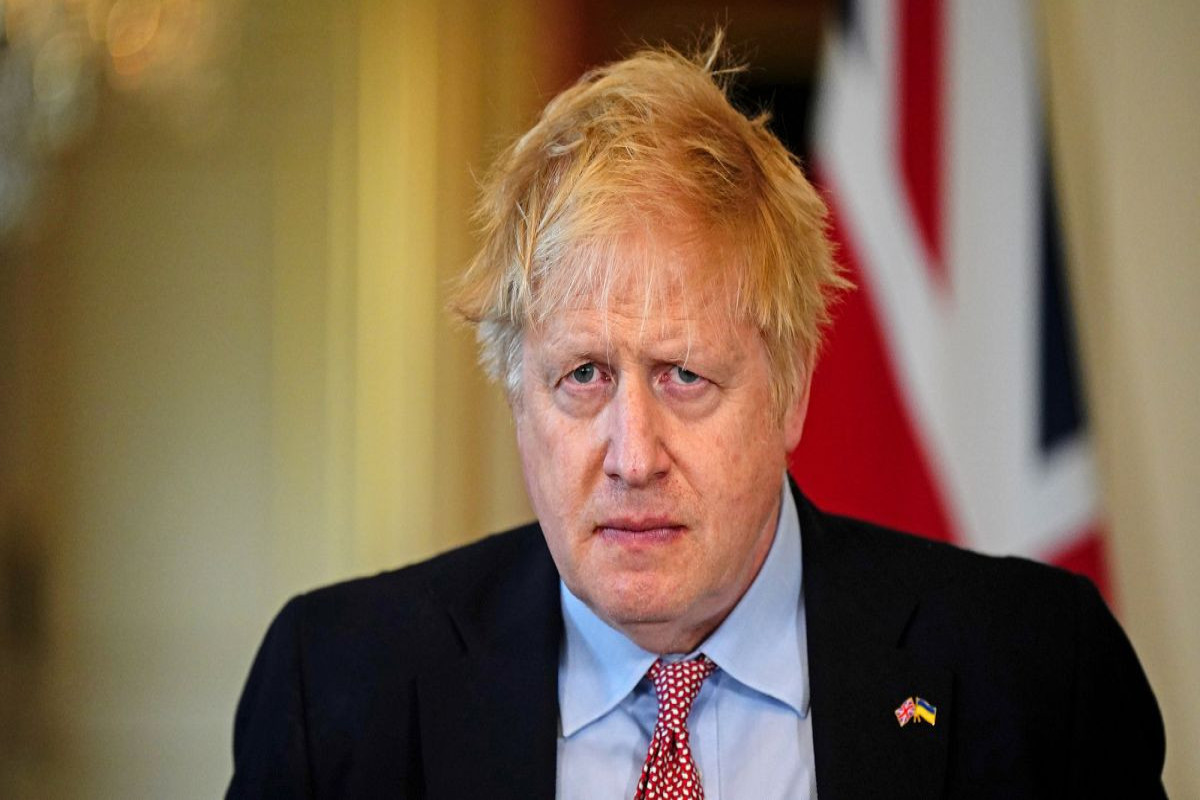 Eurovision will be held in Britain next year as the UK steps in to host for Ukraine, APA reports citing The Sun.

Britain will host the song contest for the first time in 24 years as Ukraine remains under siege from Russian forces.

No city has been given the exciting job of hosting the event yet.

But places that meet the right criteria will be able to compete for the hot opportunity.

Boris Johnson said he hoped it could happen too - and now it is.

The PM commented: "Last week President Zelenskyy and I agreed that wherever Eurovision 2023 is held, it must celebrate the country and people of Ukraine. As we are now hosts, the UK will honour that pledge directly – and put on a fantastic contest on behalf of our Ukrainian friends." 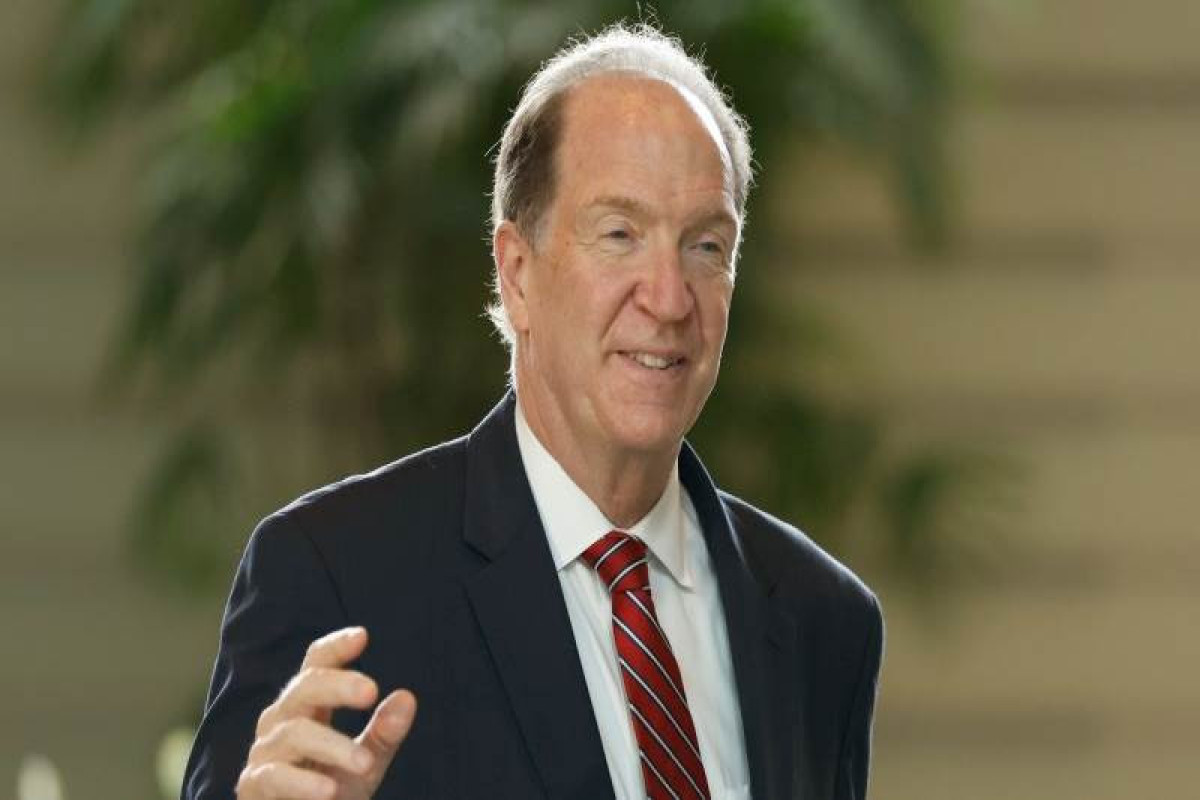 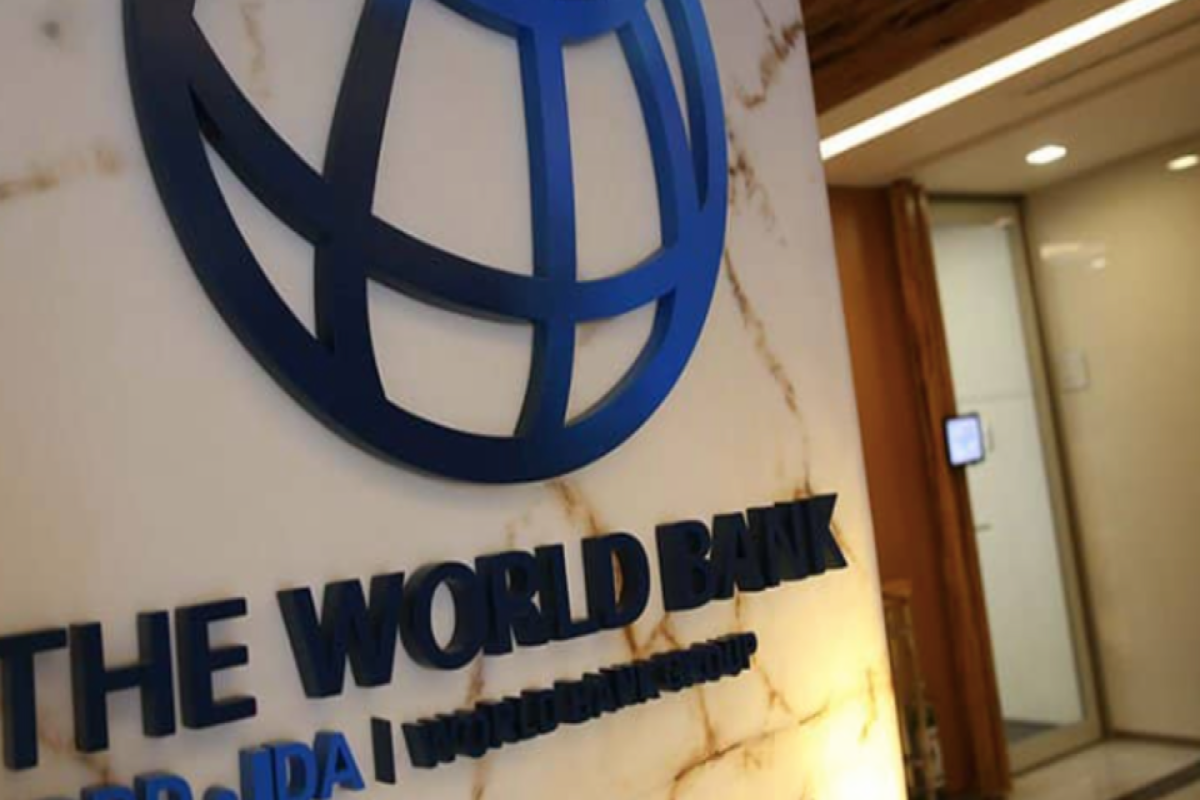 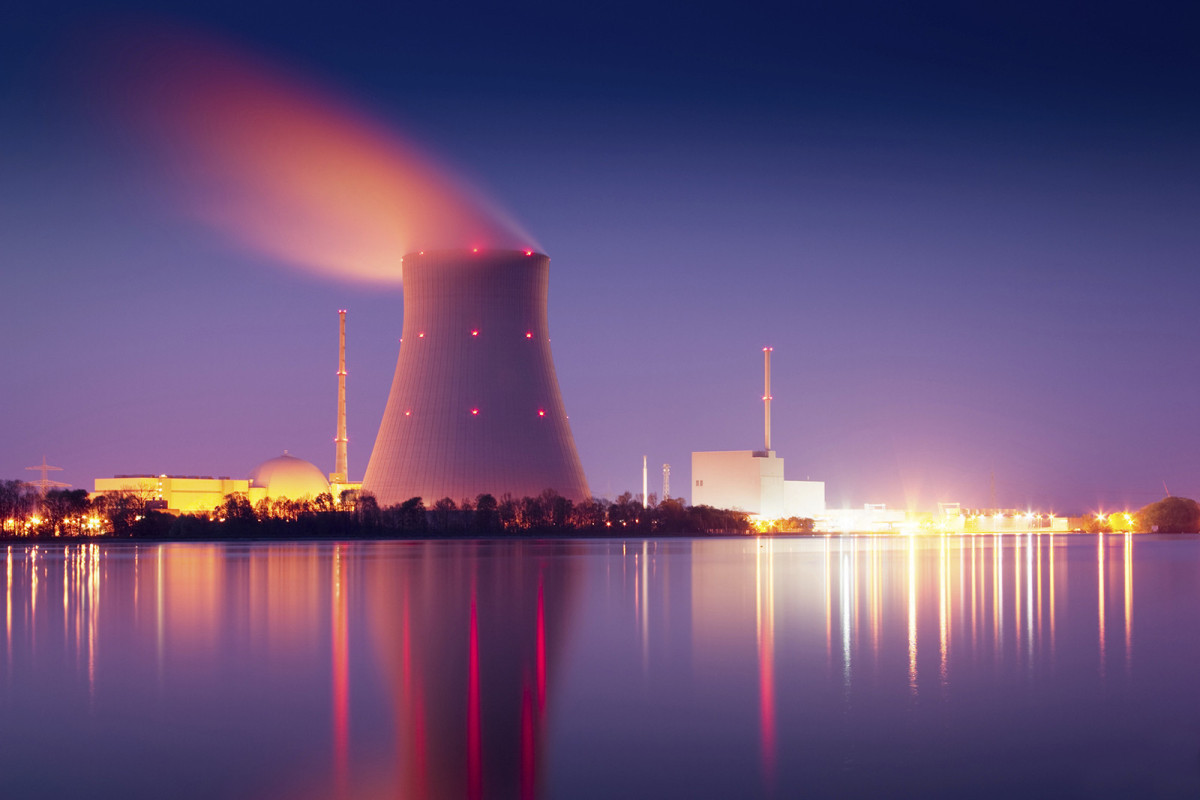 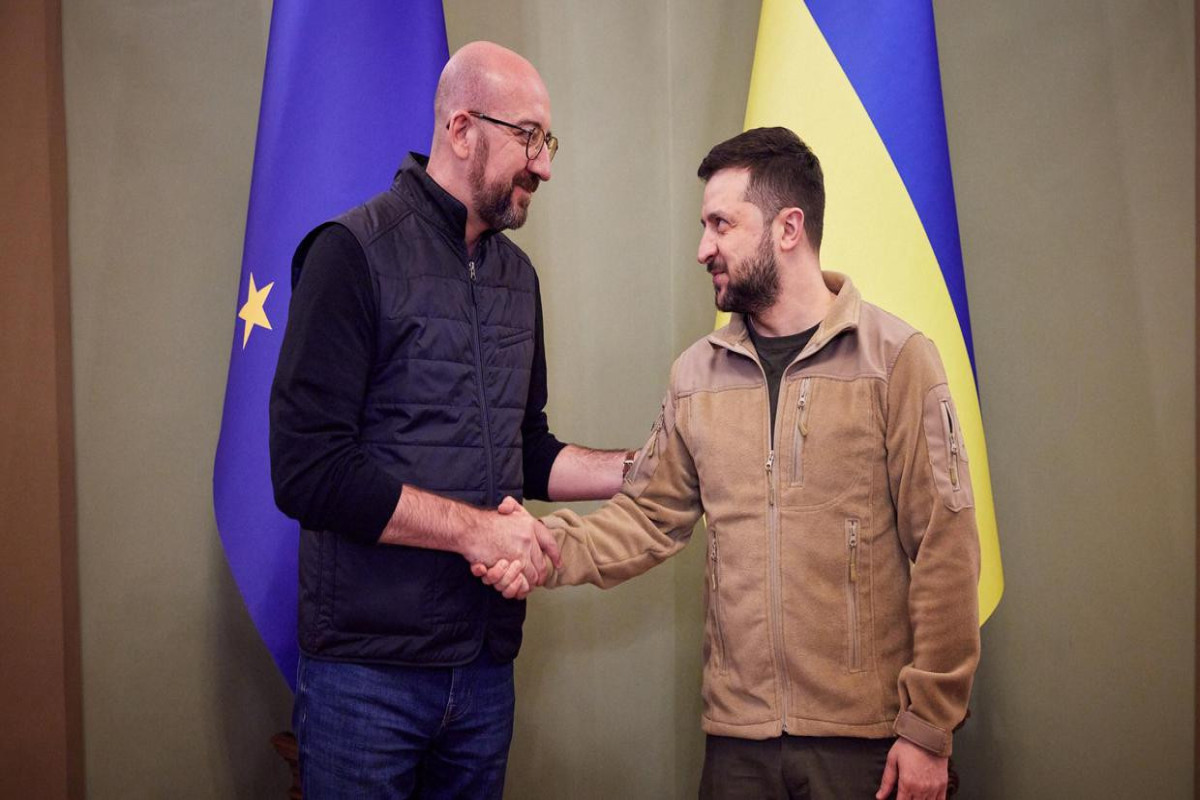