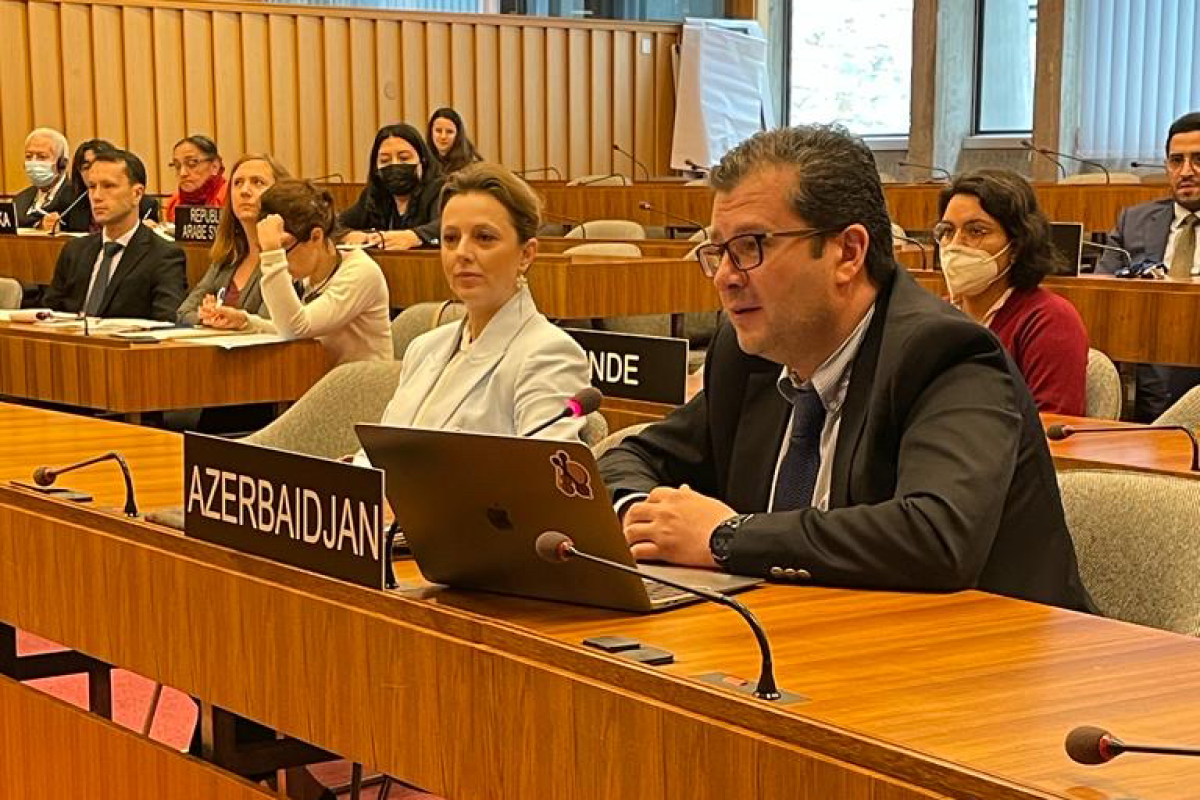 The Intergovernmental Committee for Physical Education and Sport (CIGEPS) held an emergency meeting at UNESCO Headquarters on May 24, APA reports.

The main purpose of the meeting was to elect members and the chairman of the Committee's Bureau.

Then elections were held for the chairmanship of the Committee.

According to the unanimous decision, the Minister of Youth and Sports of the Republic of Azerbaijan, Farid Gayibov was elected Chairman of the Intergovernmental Committee for Physical Culture and Sports of UNESCO. 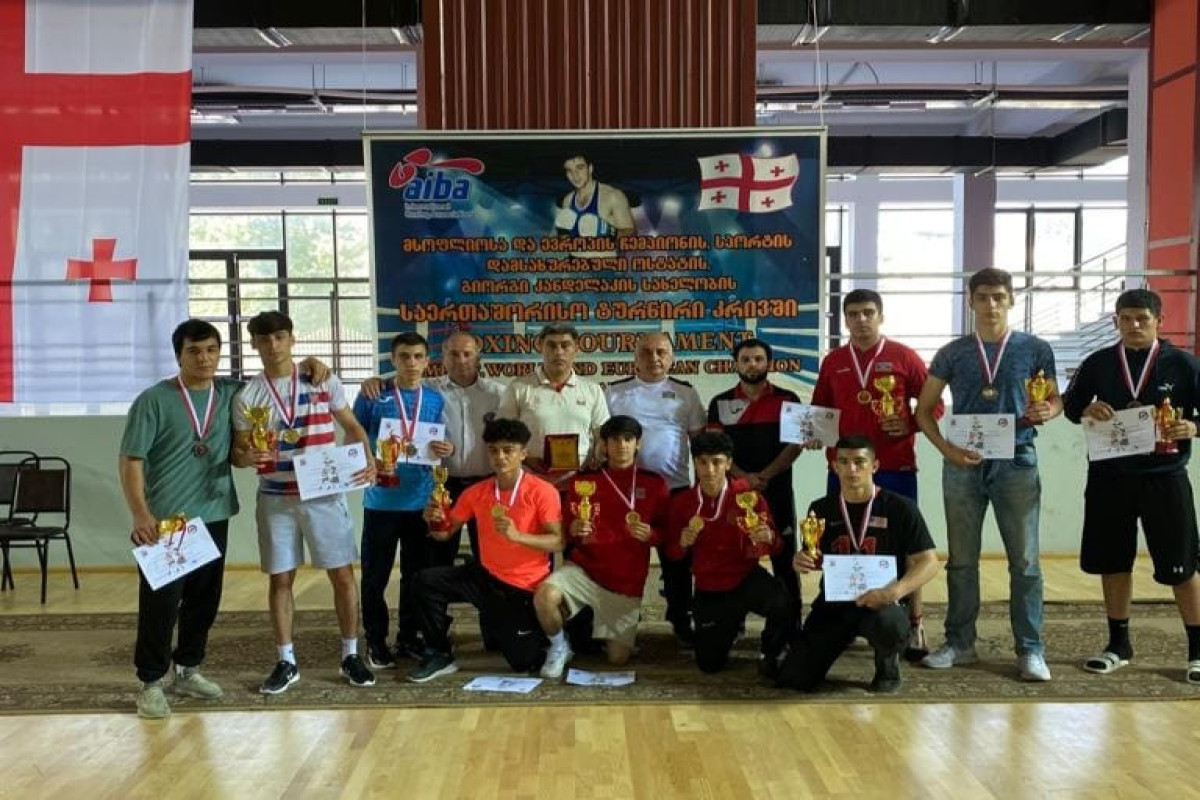 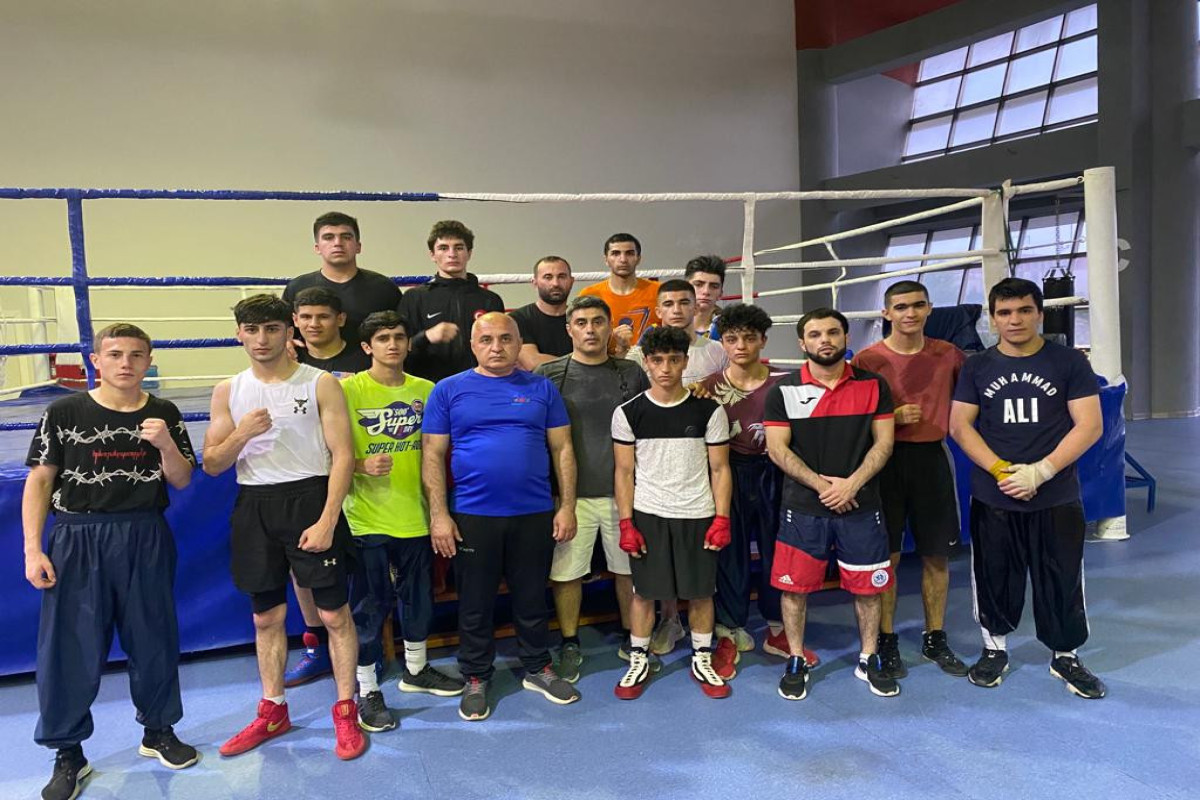 Azerbaijani boxers to participate in international tournament in Gori