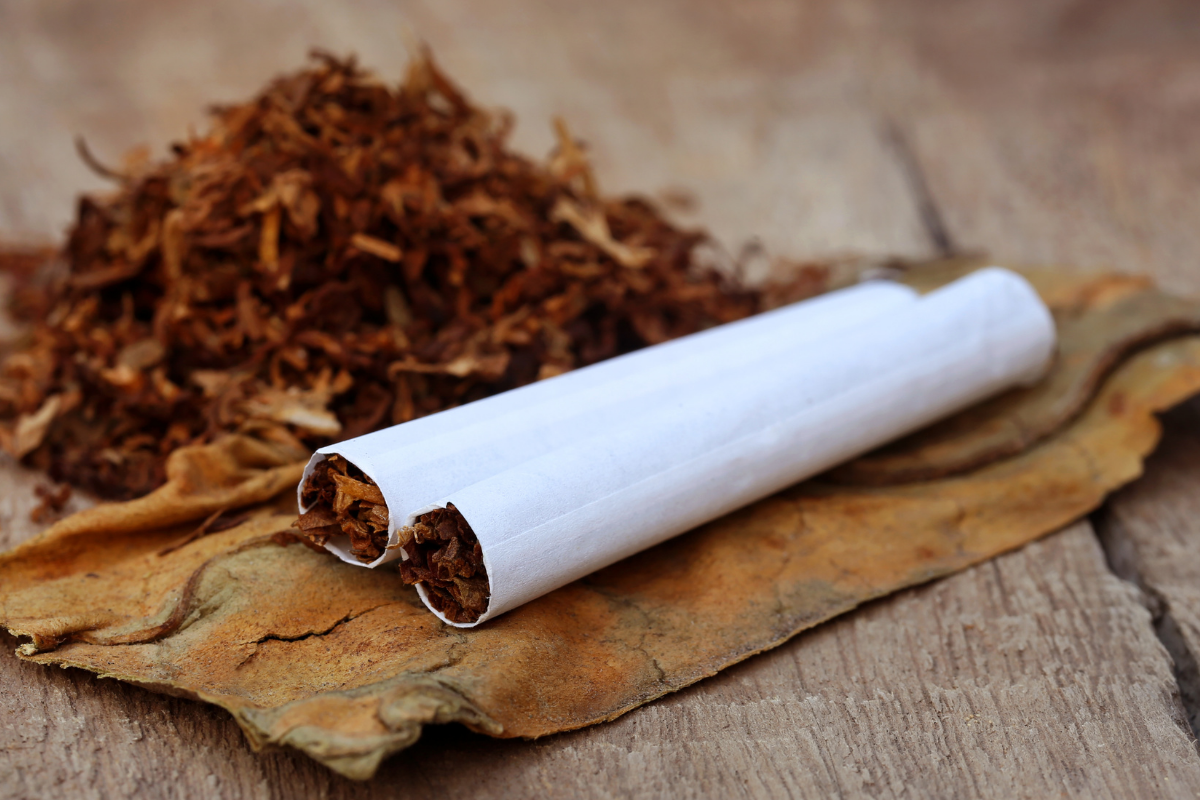 The excise rate for tobacco is reduced in Azerbaijan, APA reports.

In accordance with the amendment to the Tax Code which was put into the discussion at today's meeting of Milli Majlis, excluding tobacco for hookah and tobacco substitutes, and tobacco for production, it is proposed to reduce excise from AZN 30 to AZN 22 which was applied on each kilogram of other rolled tobacco, "homogenized" or "reconstituted" tobacco, smokeless tobacco or snuff tobaccos.

The draft law was put into discussion and adopted at the third reading. 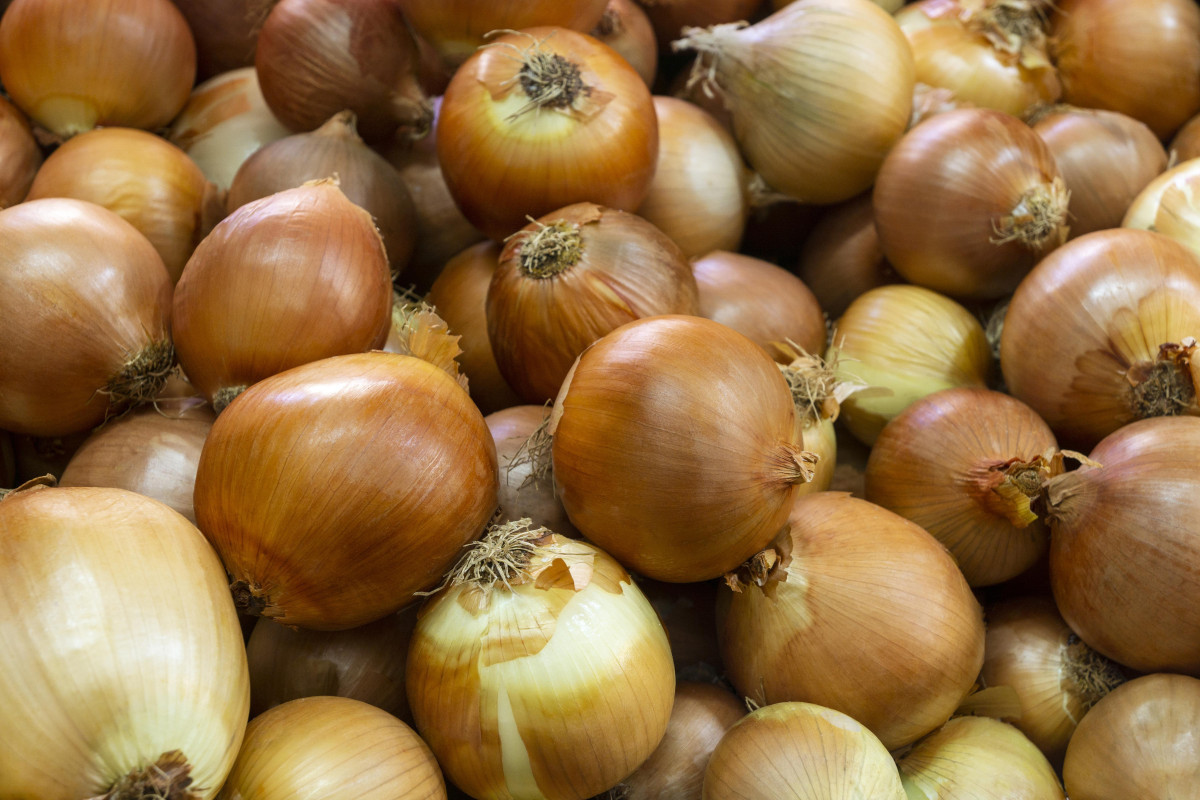 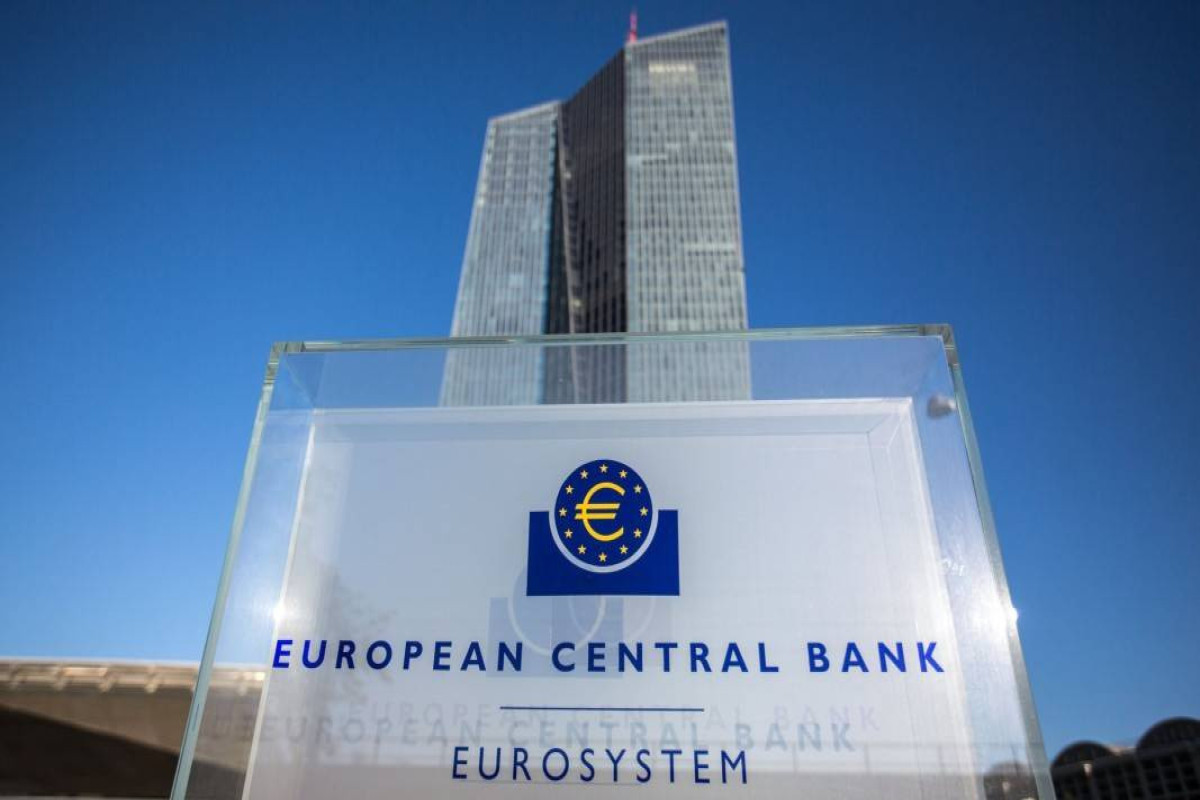 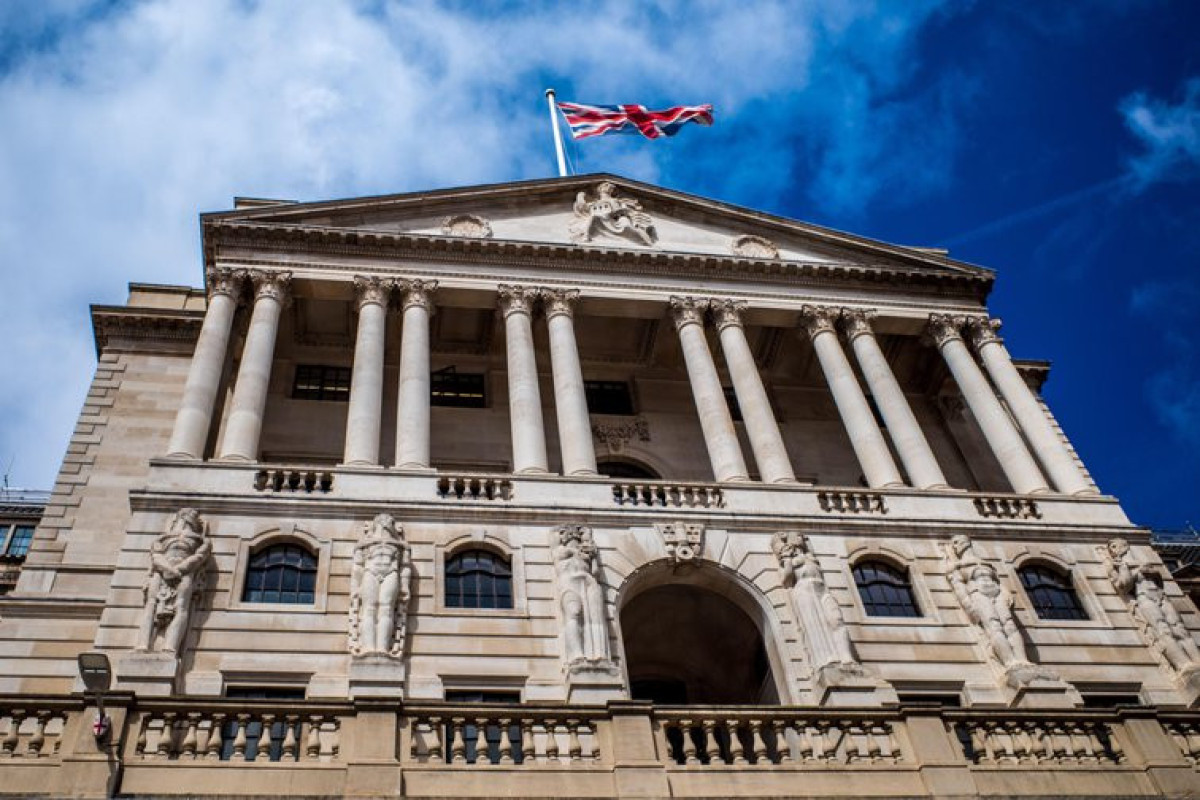 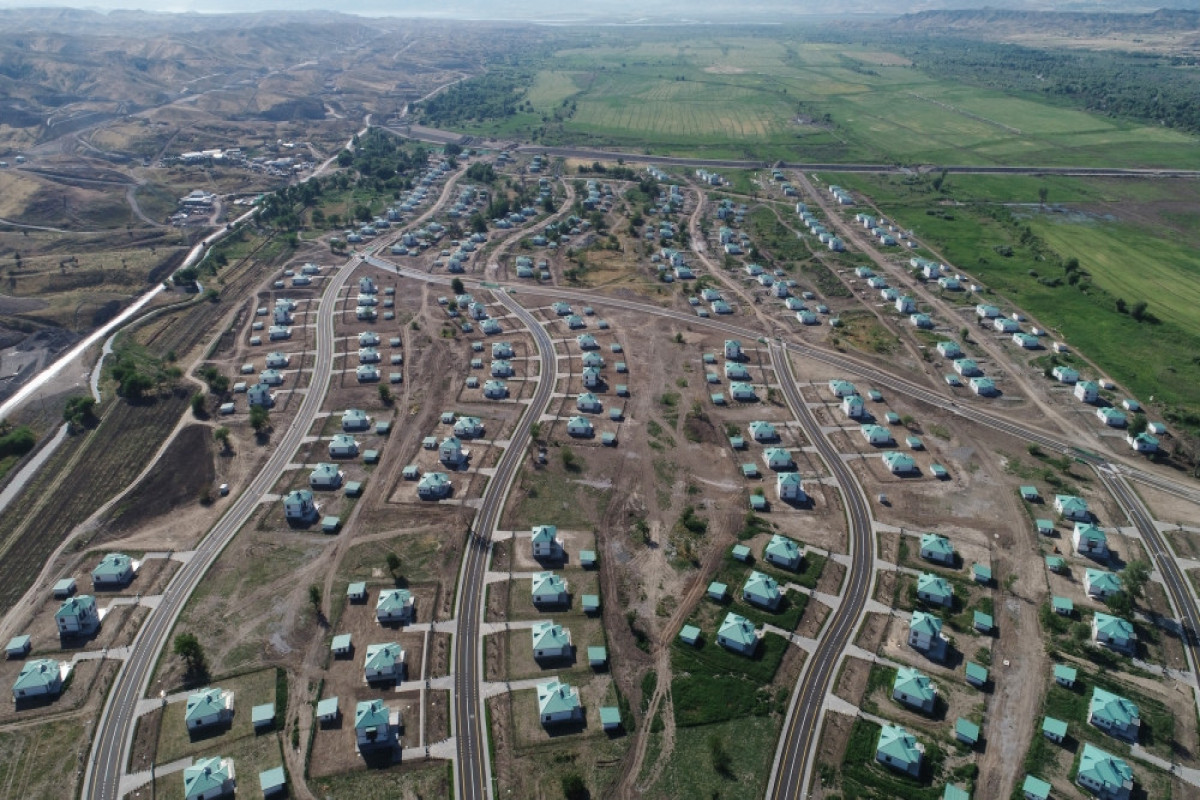