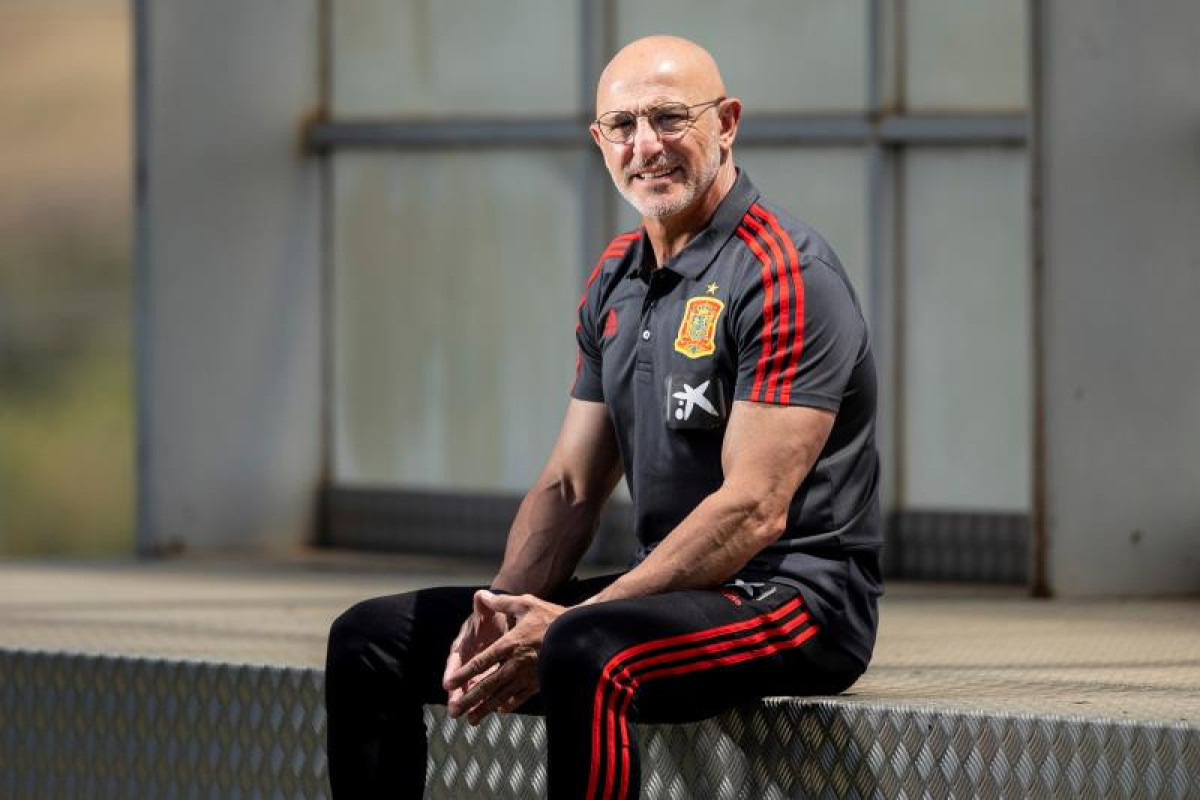 Spain confirmed Luis de la Fuente will be promoted from his role as head coach of the Under-21 side, with further confirmation to come on Mondaym APA reports citing 90min.

"The RFEF has chosen Luis de la Fuente as the new absolute national coach. The sports director, Jose Francisco Molina, has forwarded a report to the president, Luis Rubiales , in which he recommends the choice of the coach from La Rioja, until now the U21 coach, to lead the new stage that begins after the World Cup in Qatar," reads a statement.