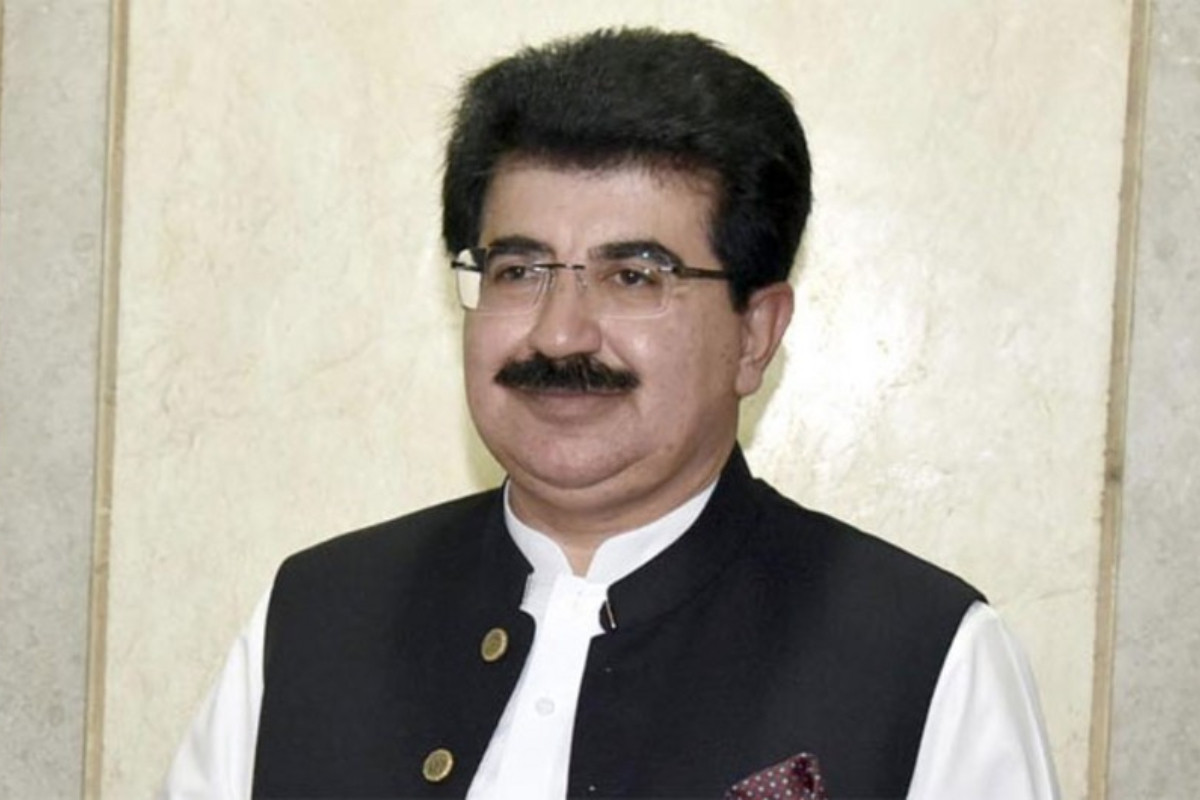 “Pakistan has always fought against violence, and terrorism, we gave 70 thousand losses over these years in the fight against terrorism for stability in our region. Pakistan supports peaceful settlement of conflicts through dialogue among nations and regions.”

He stressed that Pakistan has always supported cooperation for global peace, prosperity, and development and considered it a priority in his political course: “We should focus on the long term strategy, not a short-term one, we should think not only our people but also the global world.”