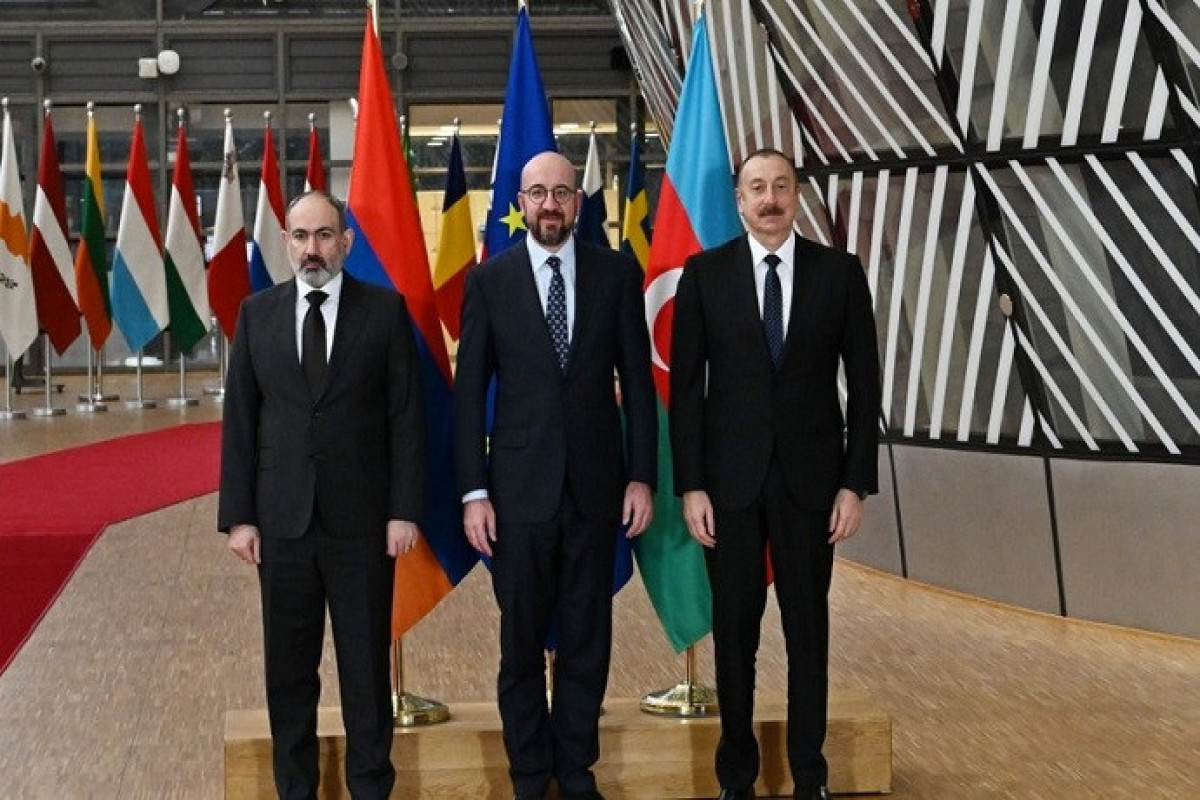 "According to the results of the Brussels meeting, the Azerbaijani side had determined the composition of the national commission for the delimitation and demarcation of the Armenian-Azerbaijani border and a delegation to draft the peace agreement between the two countries," said Azerbaijani President in a phone conversation with Charles Michel, President of the European Council, APA reports.

Head of state noted that Azerbaijan is ready for talks with the opposite side in the "Baku-Yerevan" format.

President Ilham Aliyev stressed the importance of taking into account the five principles presented by Azerbaijan for negotiations on a peace agreement. 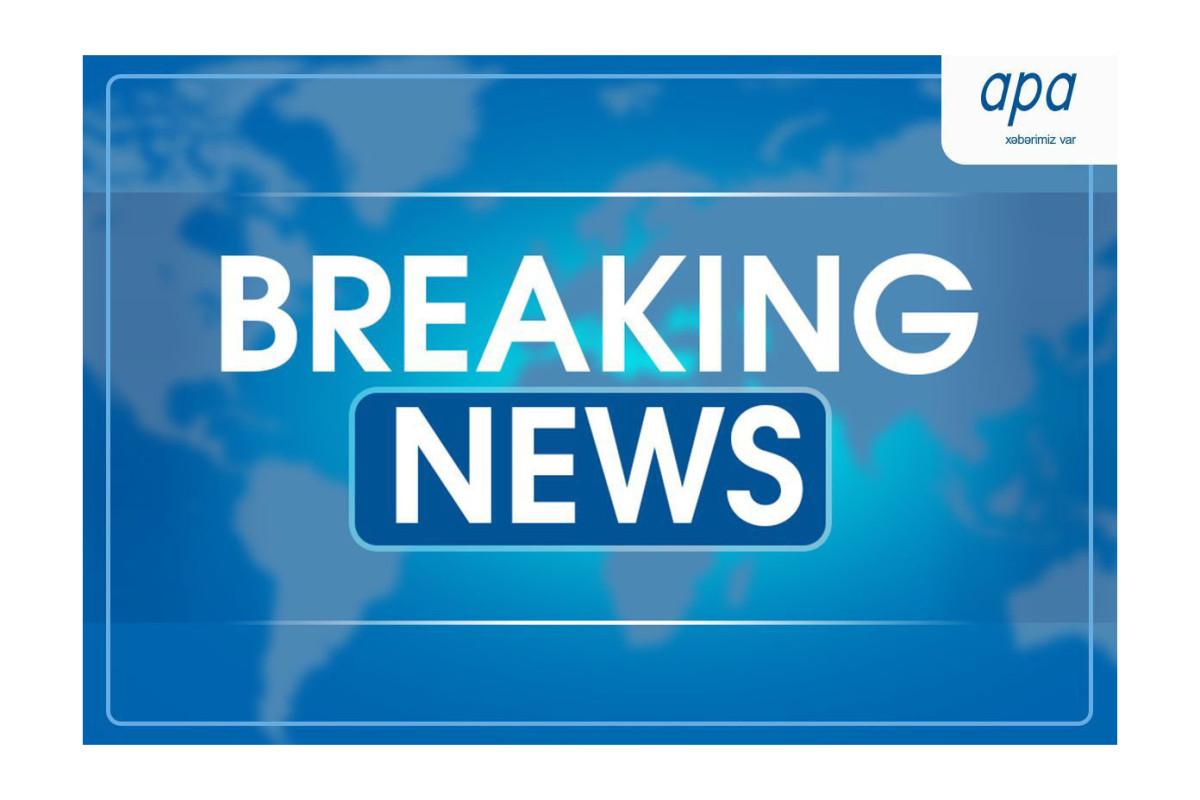 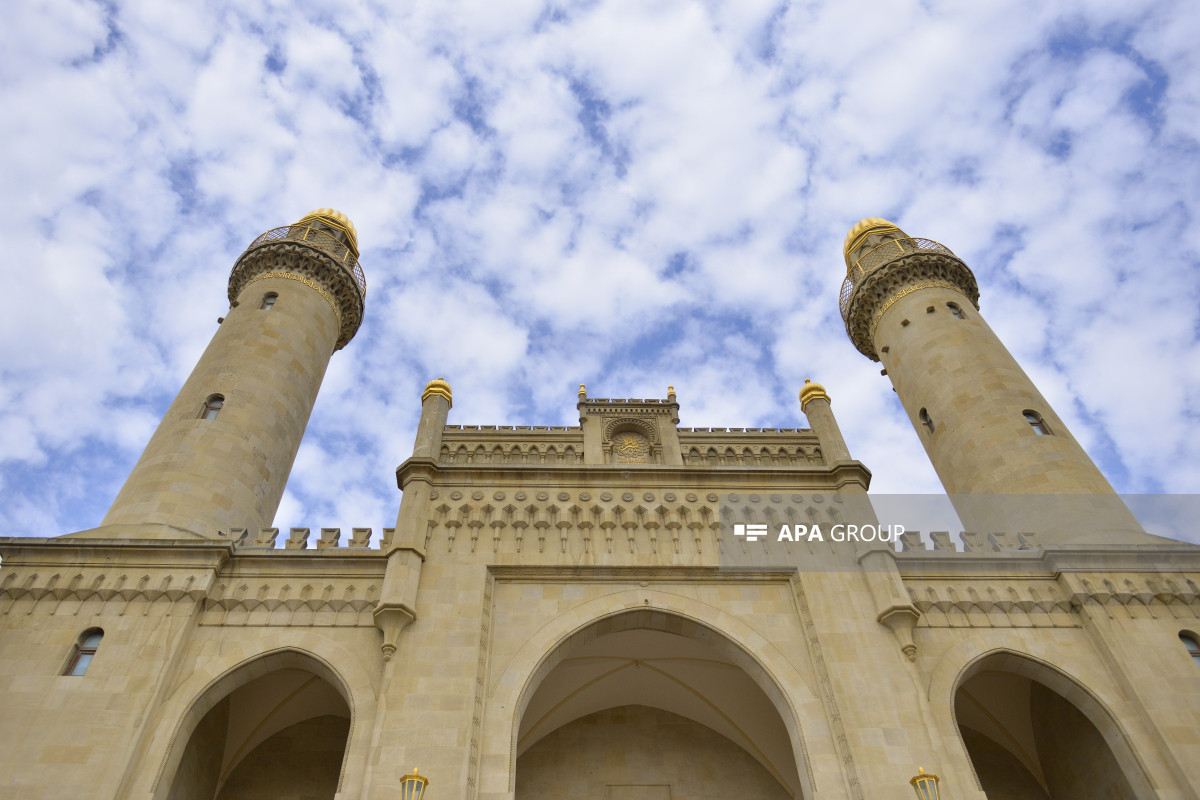 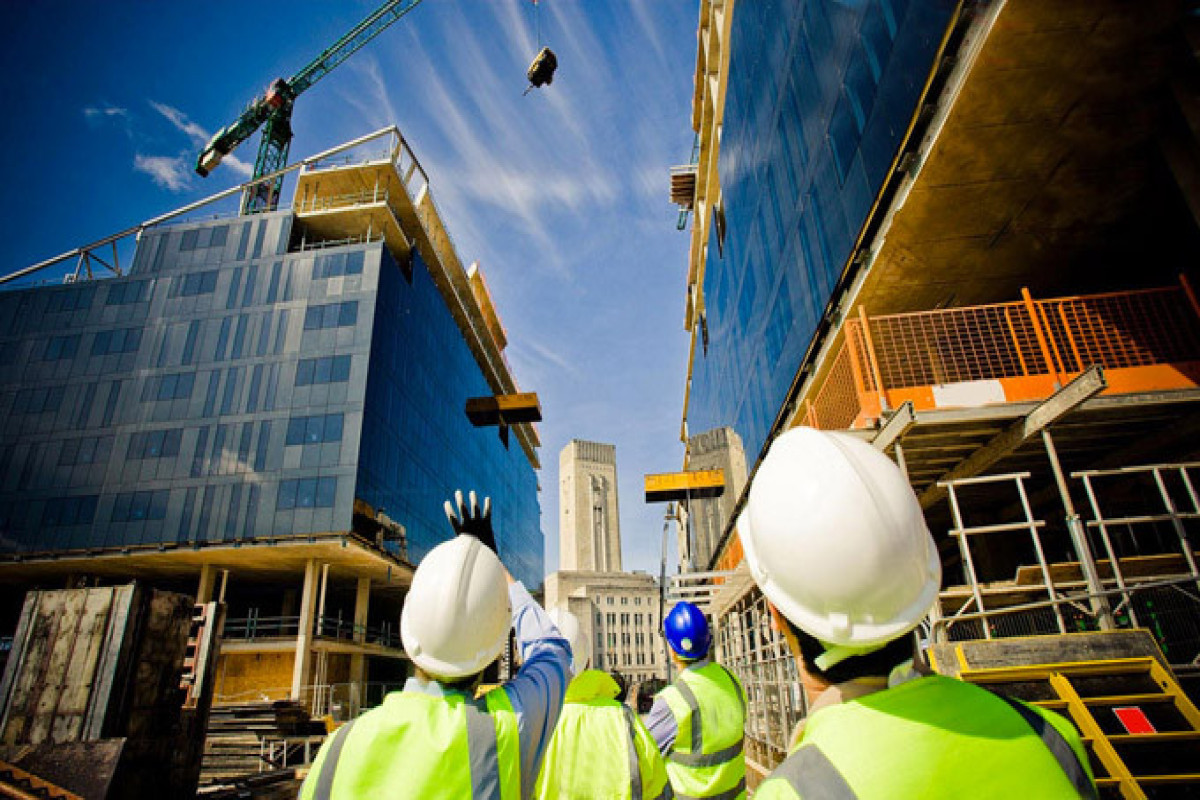 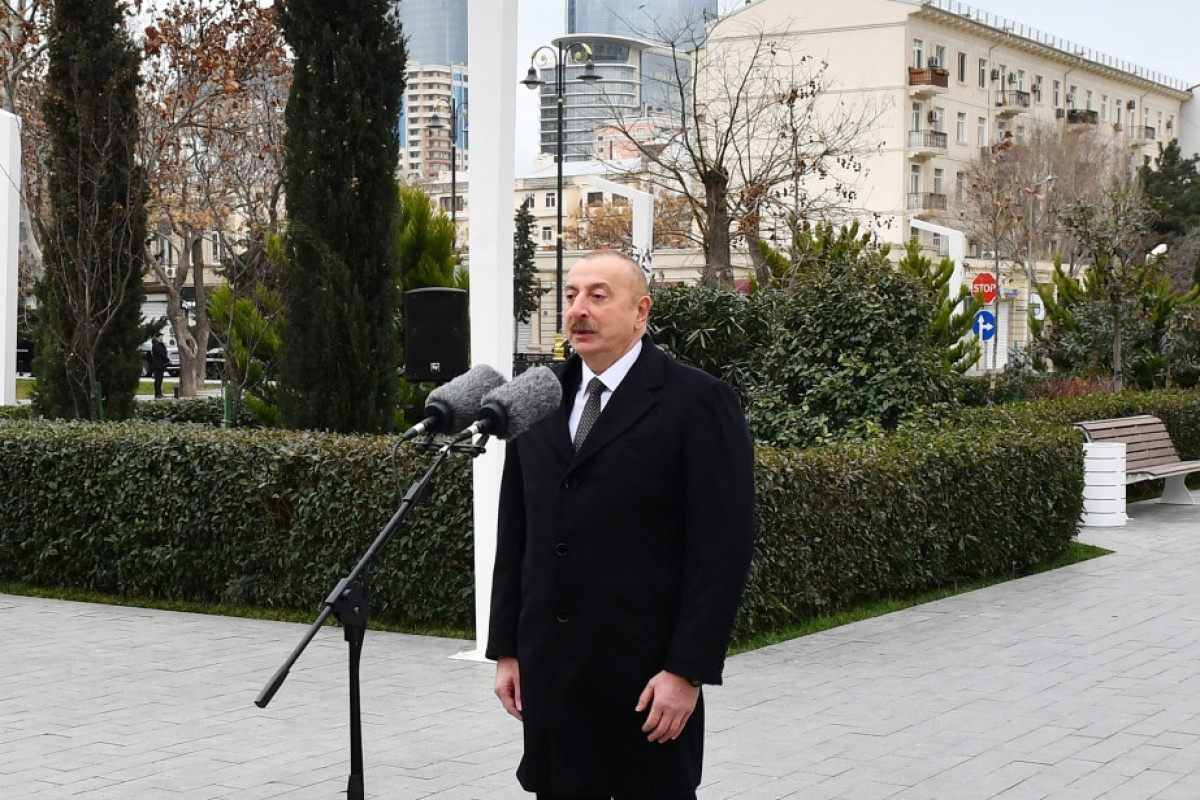