Russian military expert: "This is a provocation purposefully committed by Armenia" 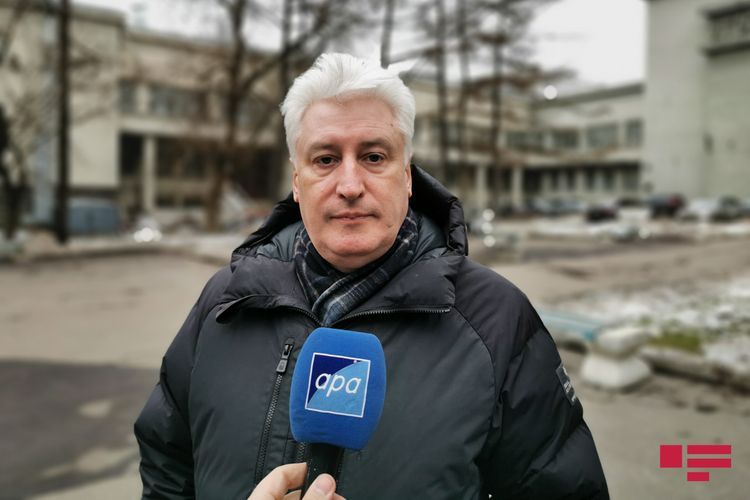 “The provocation on the border with Azerbaijan is necessary for Pashinyan to distract the attention of the wider public from the country’s internal problems. Today, the domestic political crisis rules in Armenia. This crisis has further deepened on the backdrop of the coronavirus pandemic. Just for this reason, Pashinyan needed a provocation on the border with Azerbaijan”, said editor-in-chief of the “National Defense” magazine, the well-known military expert Igor Korotchenko in his interview with APA’s Moscow correspondent while commenting on the tension that occurred on Azerbaijan-Armenia border.

The Russian military expert named the occurred incident as a quite dangerous event: “Of course, after the opening of shell fire on the Azerbaijani positions by the Armenian army, the Azerbaijani side was forced to respond, and responded by fire to the fire. Russia hopes that this conflict will end in a political settlement. I reiterate that this is a provocation purposefully committed by Armenia. The purpose is to distract the attention of Armenia’s population from domestic problems and failure of Pashinyan’s policy".

I. Korotchenko said the position of Russia and the Collective Security Treaty Organization (CSTO) regarding the Armenia-Azerbaijan conflict is clear to everybody: "Russia and CSTO take up a restrained position in this issue. We understand well that this is a near-border incident and is not a large-scale war. Therefore, this has nothing to do with any solidarity in the framework of CSTO. I would like to bring to your notice that previously, Armenia repeatedly committed provocations on Azerbaijan’s occupied lands, opened fire on Azerbaijan’s positions. It is understandable that Russia and CSTO take up a neutral position in regard to Nagorno Garabagh problem because Nagorno Garabagh is not Armenia’s territory, it is an occupied territory. It seems that now Armenia wants to check the stance of its allies in the CSTO by transferring the conflict to the border. But Russia’s stance is simple. We support the solution of this conflict through political negotiations and in a peaceful way. This policy and stance are also shared by other allies in the CSTO. The near-border incident should be settled by political and diplomatic means". 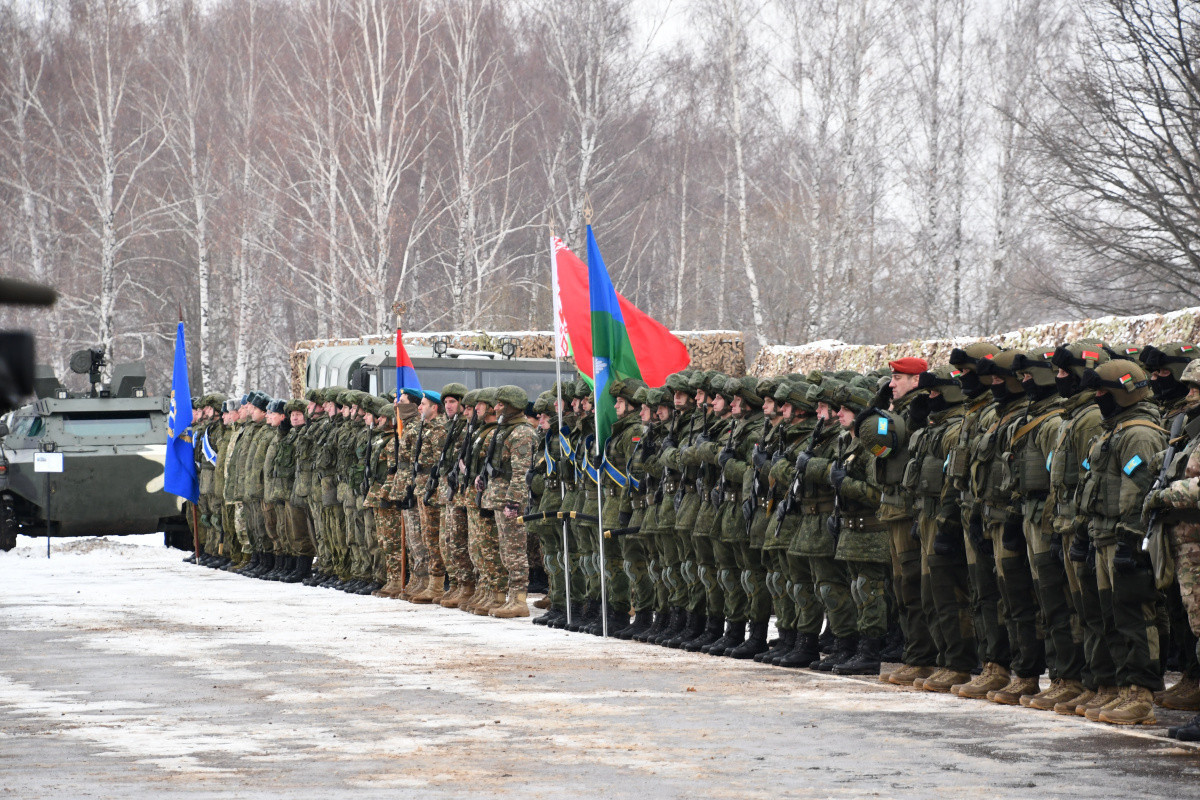 CSTO intervention in Kazakhstan: What lessons should be learned?-ANALYSIS

Presidents of Azerbaijan and Russia had a telephone conversation

Height of wave in the Caspian Sea reaches 2.7 meters-CURRENT WEATHER

Azerbaijani PM: "Exemption of production and sale of wheat flour and bread from VAT extended to 2024"