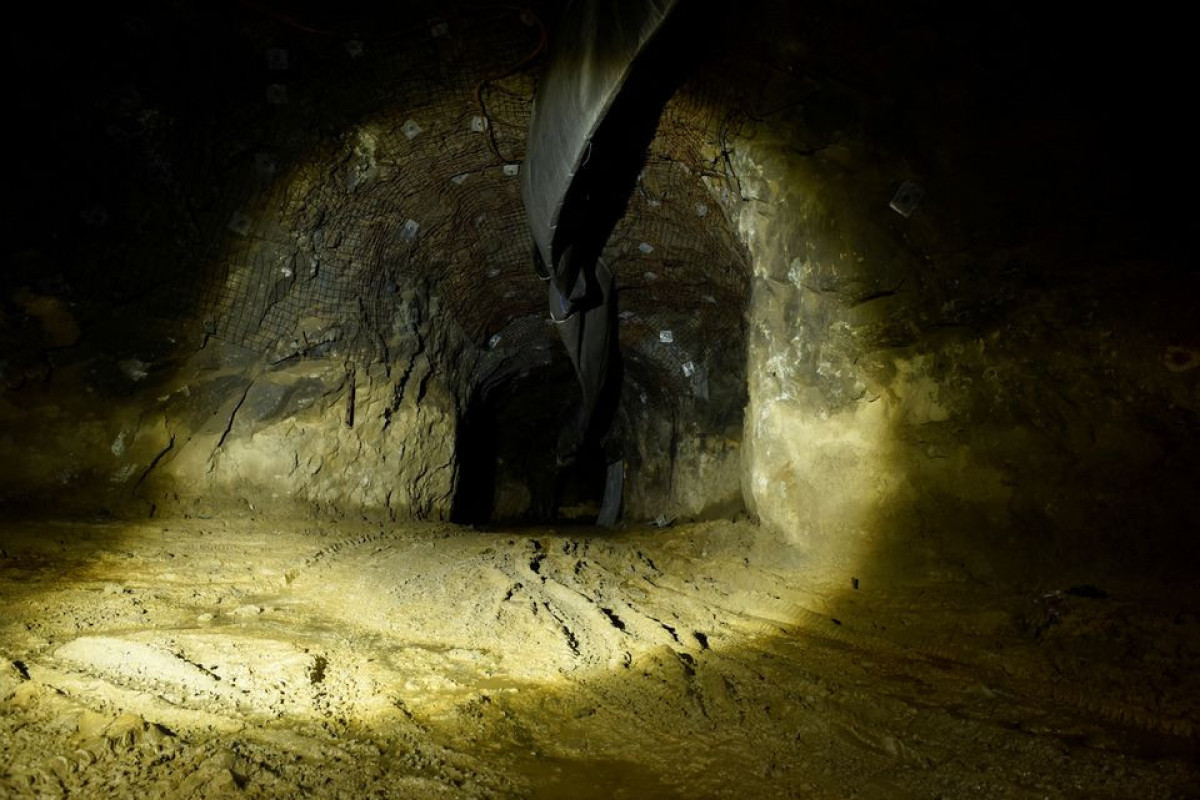 The dead bodies of two more missing miners have been found at a zinc mine owned by Trevali Mining Corp (TV.TO) in Burkina Faso that flooded last month, the government said on Saturday, APA reports citing Reuters.

The bodies of four of the eight missing miners were found earlier this week. Hopes of finding survivors vanished last week when rescue workers found the mine's rescue chamber empty.

The government said in a statement that search operations were continuing for the remaining two missing miners.

The Perkoa mine abruptly submerged on April 16 after torrential rain fell unexpectedly during Burkina Faso's dry season. Canada-based Trevali and the government have launched investigations into the causes of the incident. 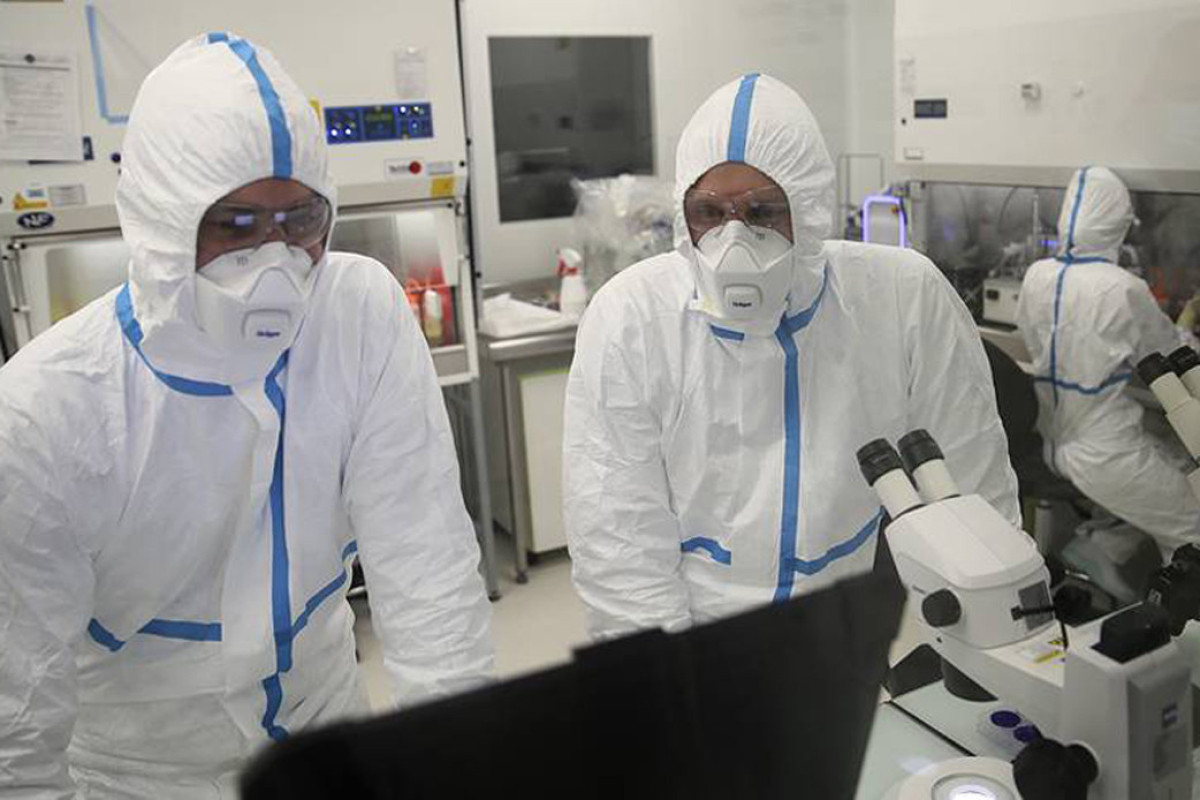 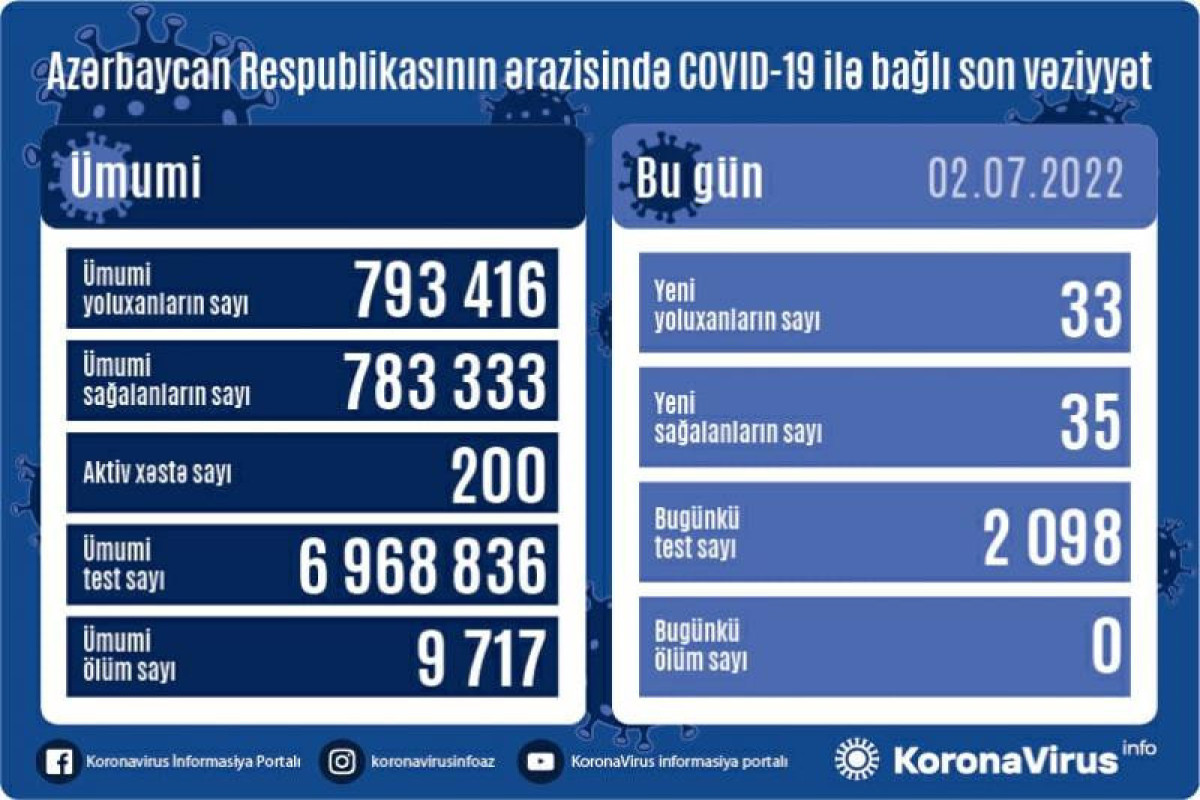 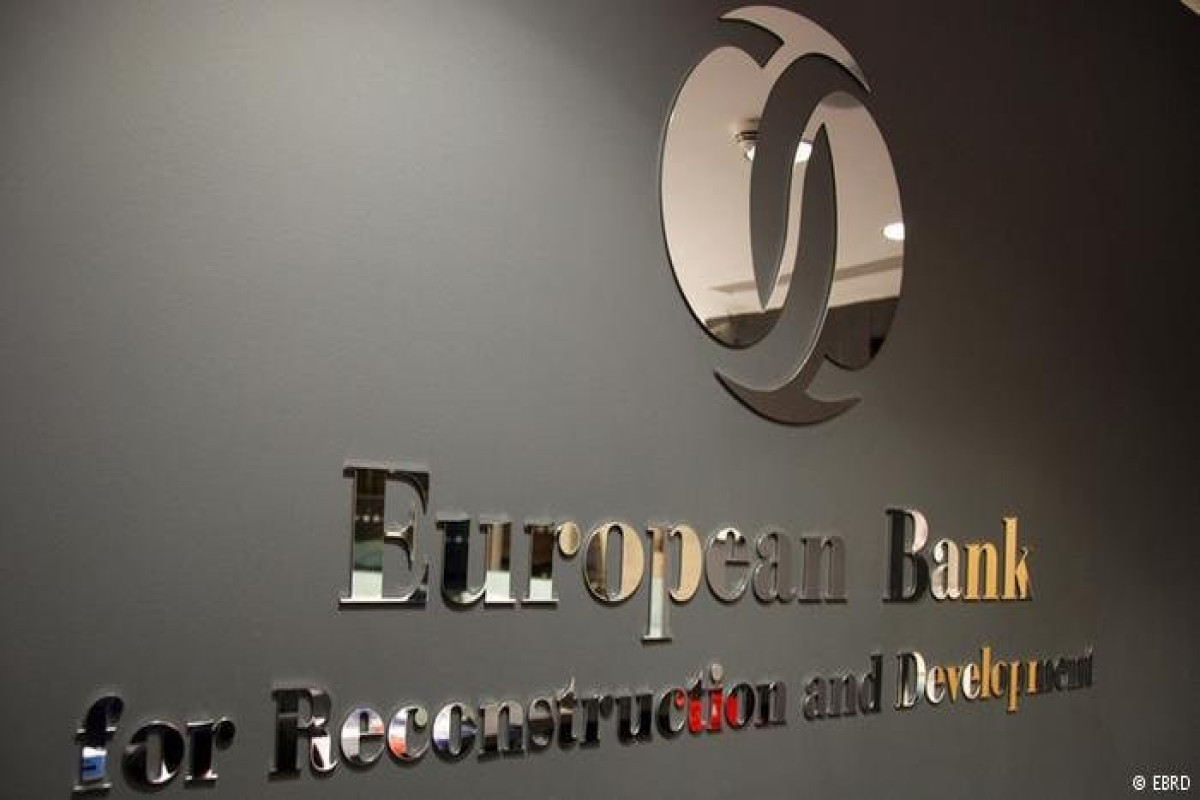 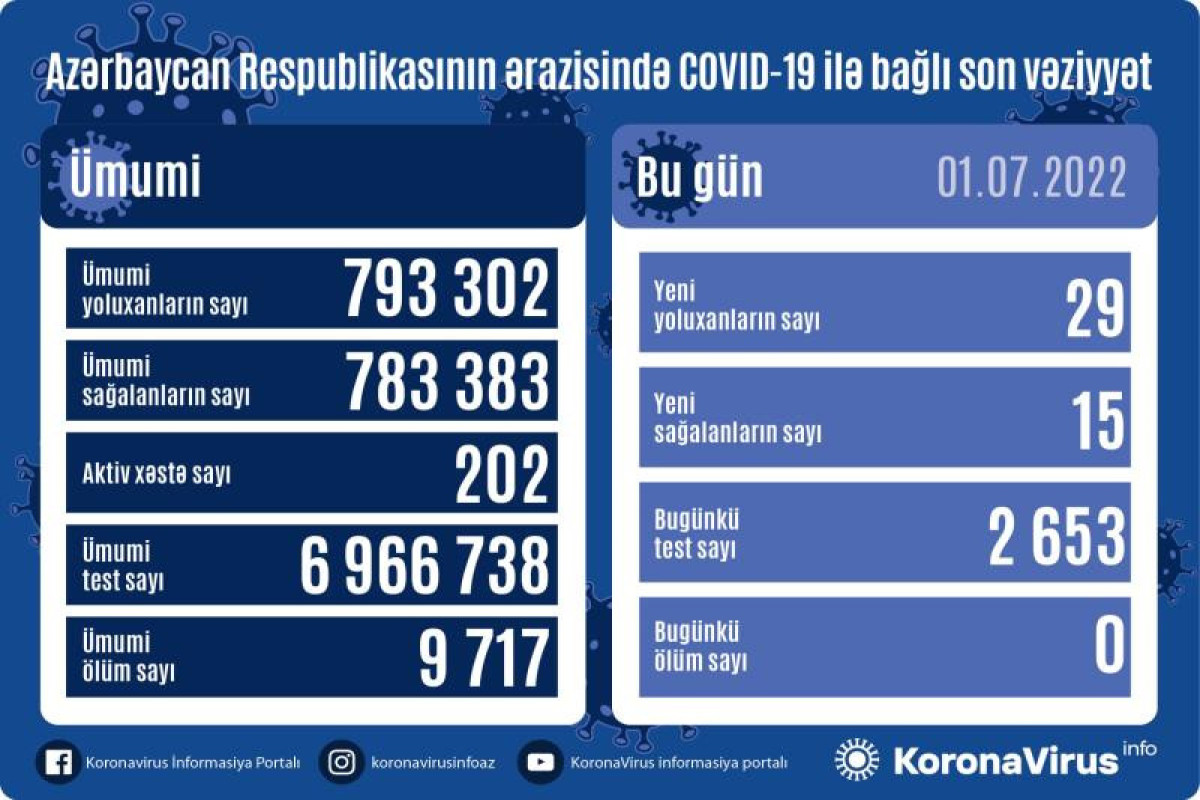