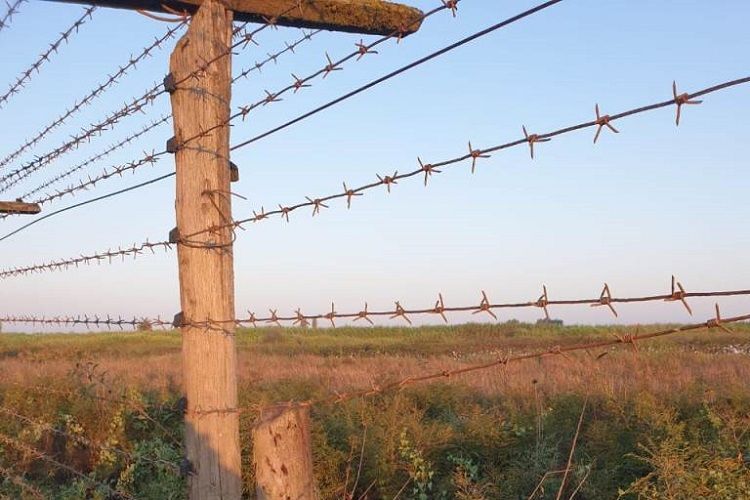 At about 09:40 p.m. on June 17, 2020, on the service area of the border outpost near Kurunj village of Azerbaijan’s Jalilabad region under Goytepe border detachment of the Border Troops of the State Border Service, the violation of the state border into the territory of the Azerbaijan Republic by 3 unknown persons from the Islamic Republic of Iran was detected by the border patrol unit, the Press Center of the State Border Service told APA.

The meeting of border representatives of Azerbaijan and Iran has been held in the scene. Currently necessary operational investigative movements regarding the incident are being carried out by "Goytapa" frontier detachment of the Border Troops of the State Border Service and employees of Lankaran Military Prosecutor's Office.