17 killed, 36 injured in an severe bus crash in Morocca 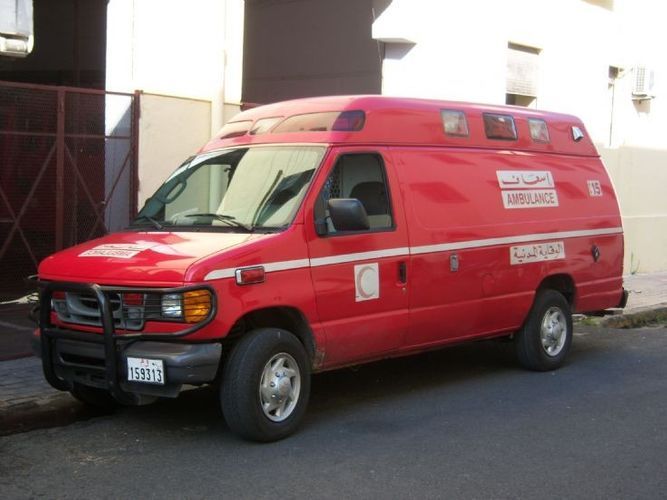 At least 17 people were killed and 36 others injured when a bus overturned Sunday near Morocco's town of Bab Marzouka, 300 km east of the capital Rabat, said local medical sources, APA reports citing Xinhua

The injured in the accident have been transported to a hospital in the city of Taza, the sources added.

Local authorities said an investigation was opened to determine the circumstances of this accident.