Biden: "We will remain vigilant against threats to the United States" 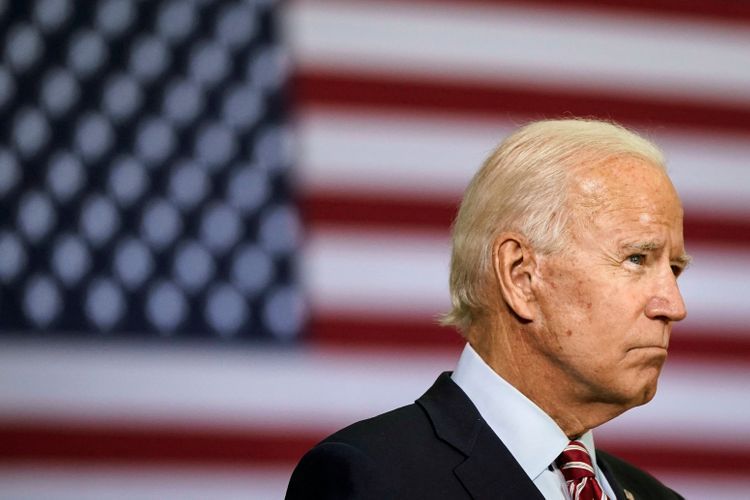 President Joe Biden identified white supremacy as a domestic terror threat that the country must remain vigilant against in his first joint address to Congress on Wednesday, APA reports citing USA Today.

"We won't ignore what our intelligence agencies have determined to be the most lethal terrorist threat to our homeland today: White supremacy is terrorism,” Biden cautioned.

"White supremacy is terrorism, and we're not going to ignore that either. My fellow Americans, look, we have to come together to heal the soul of this nation,” Biden said.

"The terrorist threat has evolved beyond Afghanistan since 2001, and we will remain vigilant against threats to the United States, wherever they come from,” he said. “Al-Qaida and ISIS are in Yemen, Syria, Somalia, and other places in Africa and the Middle East and beyond.”

He vowed to “maintain a strong military presence in the Indo-Pacific, just as we do with NATO in Europe: not to start conflict, but to prevent conflict.” He also pledged to stand up against an autocratic China and its ambitions to supplant America as the world’s dominant power.