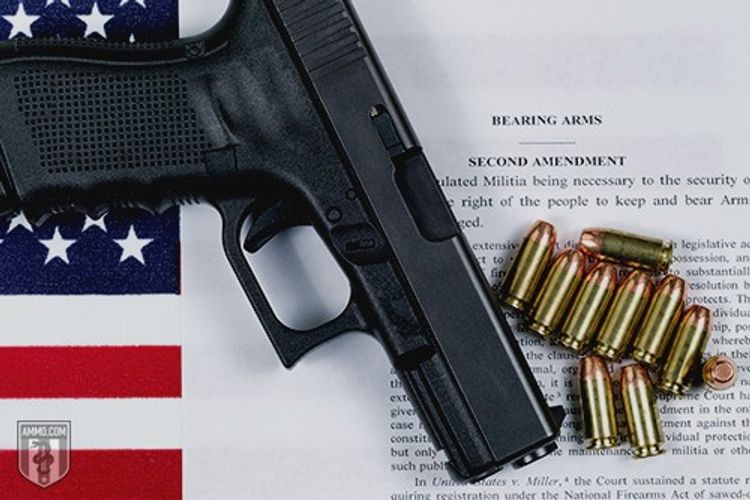 The Chilean Supreme Court on Monday rejected a request by the United States to extradite businessman Carlos Cardoen, whom it accuses of having illegally exported a mineral used to make cluster bombs to Iraq, APA reports quoting Reuters.

The court said too much time had lapsed since Cardoen, 78, was indicted by a U.S. court in 1993 for exporting zirconium from the United States and selling cluster bombs to former Iraqi President Saddam Hussein between 1982 and 1989.

Interpol issued a international arrest warrant the same year but Washington asked the Chilean Foreign Ministry only in March last year to arrest Cardoen so he could be tried on U.S. soil.

The ruling brings an end to an almost 30-year legal saga that has prevented business tycoon Cardoen, once labeled a “Merchant of Death” by U.S. Customs officials, from leaving Chile.

He has turned instead to running a hotel and museum and making wine in the town of Santa Cruz, 100 miles south of the capital, Santiago.