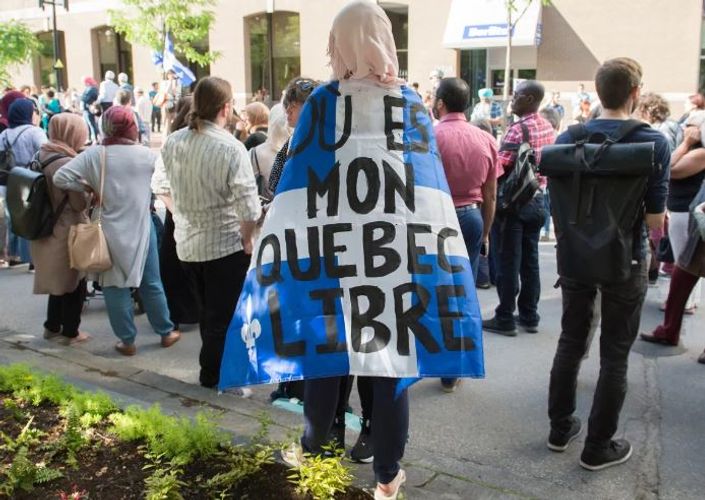 The Quebec Court of Appeal refused on Thursday to suspend a law banning the wearing of religious symbols by public employees in the Canadian province, although more legal battles await, APA rpeorts quoting Reuters.

The law, which the Quebec government said was designed to preserve “laicite” or secularism in the mainly French-speaking province, prohibits many types of civil servants, including teachers and police officers, from wearing religious symbols such as hijabs and turbans on the job.

Multiple lawsuits have been filed claiming the law is discriminatory and unconstitutional.

The appeals court ruling came on a motion by the Canadian Civil Liberties Association and National Council of Canadian Muslims that argued the law was outside Quebec’s jurisdiction, impermissibly vague and violated constitutional guarantees of equal access.