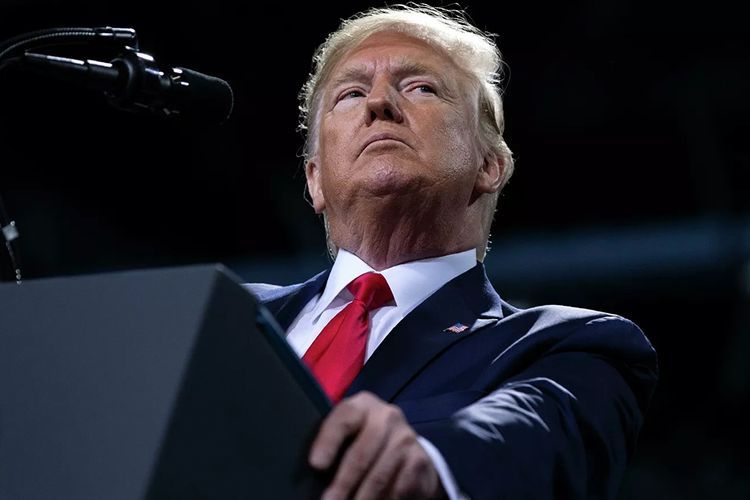 At a rally in Colorado on Thursday, the President criticized Parasite’s Best Picture win at this year’s Oscars, seemingly objecting to an international film taking the top prize, APA reports citing EW.

“How bad were the Academy Awards this year? Did you see it?” Trump asked the crowd, prompting boos and jeers. “And the winner is… a movie from South Korea! What the hell was that all about?”

“We got enough problems with South Korea with trade,” he continued. “On top of it, they give him best movie of the year? Was it good? I don’t know. Let’s get Gone With the Wind. Can we get Gone With the Wind back, please? Sunset Boulevard. So many great movies. The winner is from South Korea. I thought it was Best Foreign Film, right? Best Foreign Movie? Did this ever happen before?”