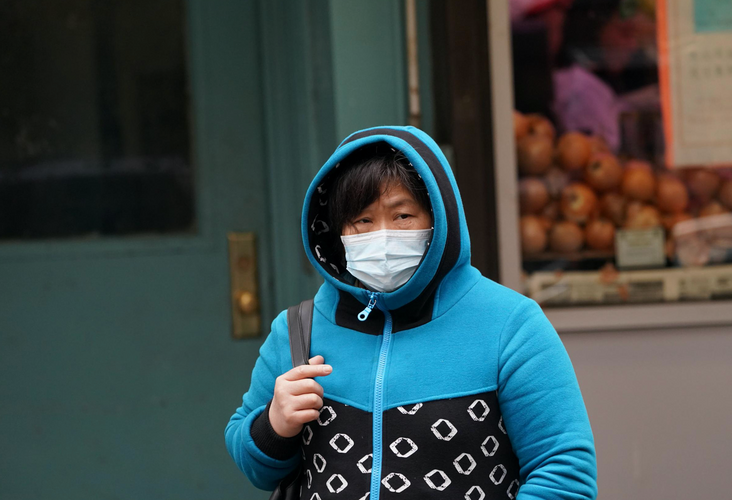 The Trump administration, while insisting the risk to Americans from coronavirus is low, nevertheless declared a public health emergency on Friday and announced the extraordinary step of barring entry to the United States of foreign nationals who have recently visited China, APA reports quoting Reuters.

In addition, U.S. citizens who have traveled within the past two weeks to China’s Hubei Province - epicenter of the coronavirus epidemic - will be subject to a mandatory quarantine of 14 days, the incubation period of the virus, officials said.

Americans who visited other parts of mainland China will undergo special health screening upon their return, followed by up to 14 days of “monitored self-quarantine,” under the temporary restrictions.

The emergency measures were unveiled by U.S. Health and Human Services Secretary Alex Azar at a White House briefing, shortly before the Centers for Disease Control and Prevention (CDC) and local health authorities announced a seventh U.S. coronavirus case had been confirmed in Northern California.

The latest U.S. patient was identified only as a man in Santa Clara County, south of San Francisco, who became ill after traveling to China and has “self-isolated” at home, Sara Cody, director of public health for the county, told reporters.

She said the CDC was seeking to determine whether the man was infectious while flying home.

The U.S. entry ban on foreign travelers to China and the quarantine for Americans returning from Hubei go into effect on Sunday at 5 p.m. EST (2200 GMT), Azar said.

At the same time all commercial flights from China would be restricted to international U.S. airports in one of seven cities - New York, Chicago, Atlanta, Los Angeles, San Francisco, Seattle and Honolulu.