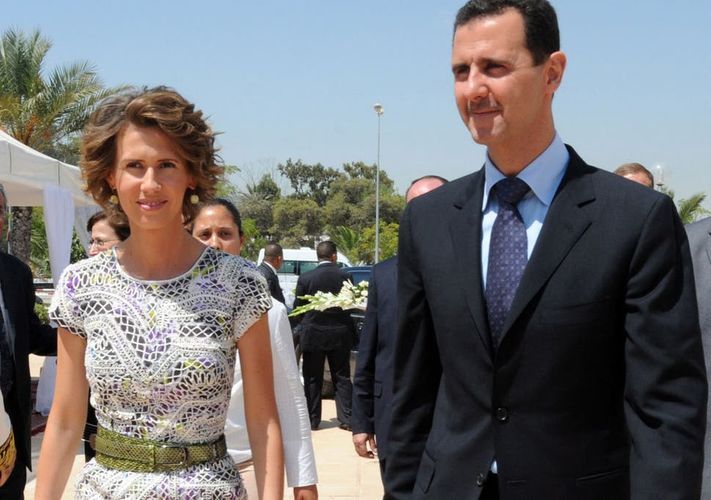 The United States on Wednesday imposed its toughest sanctions ever targeting Syrian President Bashar Assad to choke off revenue for his government in a bid to force it back to United Nations-led negotiations and broker an end to the country's nearly decade-long war, APA reports citing BBC.

The fresh round of sanctions on Syria penalize 39 companies and individuals, including Assad and his wife Asma, whom along with her family Secretary of State Mike Pompeo described as "one of Syria's most notorious war profiteers."

The new travel restrictions and financial sanctions strike Assad at a time when the Syrian leader is grappling with a deepening economic crisis after a decade of war and amid a rare outbreak of protests in government-held areas.

In a statement announcing the designations imposed under the Caesar Syria Civilian Protection Act - signed by President Donald Trump in December - Pompeo said the new steps were the start of a sustained campaign of economic and political pressure against Assad and vowed more in the coming weeks.

"We anticipate many more sanctions and we will not stop until Assad and his regime stop their needless, brutal war against the Syrian people and the Syrian government agrees to a political solution to the conflict," he said.