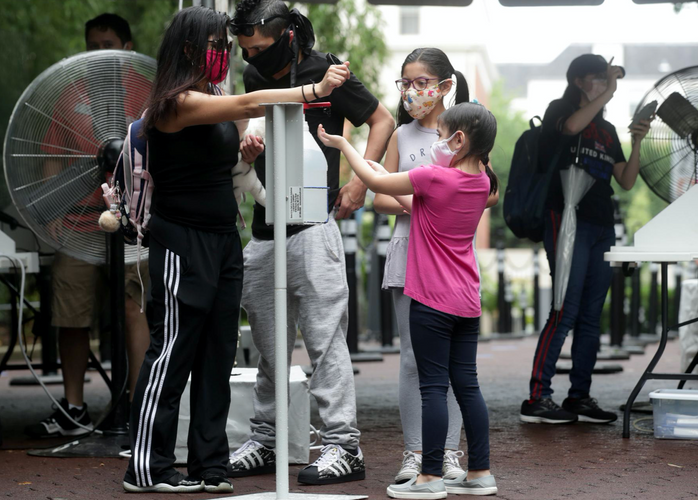 The United States recorded more than 1,000 deaths from COVID-19 for the fourth straight day on Friday but a top White House advisor on the pandemic said she saw signs that the worst could be past in hard-hit southern and western states, APA reports quoting Reuters.

The numbers have been driven in large part by a surge in infections in Arizona, California, Florida, Texas and California.

“We’re already starting to see some plateauing in these critically four states that have really suffered under the last four weeks, so Texas, California, Arizona and Florida, those major metros and throughout their counties,” Dr Deborah Birx told NBC news in an interview.

Birx’s comments came as federal health and education officials stressed the need for children to return to in-class instruction. The American public and its leaders have been sharply divided over whether students should return to school for the fall term during the pandemic.

Birx said children under the age of 18 are typically less sick than older adults from the sometimes deadly illness but called it an “open question” how readily those under 10 can spread the virus.

U.S. President Donald Trump has pushed for schools to reopen, saying that it was critical to the mental and emotional well-being of children and the ability of their parents to work.

Business closures and “stay-at-home” orders imposed by governors and local officials have badly damaged the nation’s economy and thrown millions of Americans out of work.