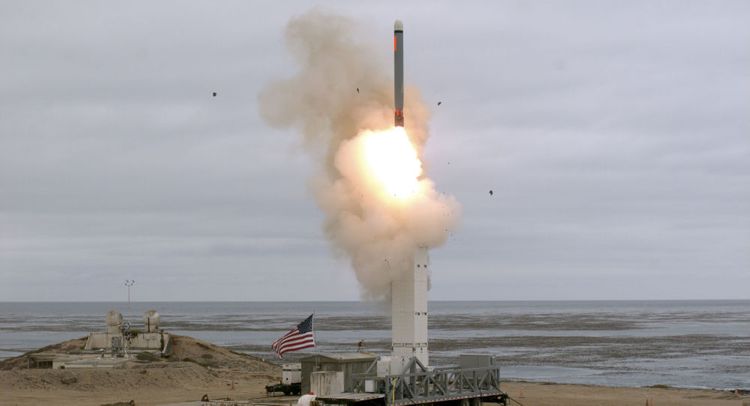 The United States and Russia will launch talks on nuclear arms control issues in the near future, US National Security Advisor Robert O’Brien said on Wednesday, APA reports citing Sputnik.

"I think we will start negotiations soon on arms control, on a nuclear issue, which is important for the safety of the world, for every country, not just the United States and Russia", O’Brien said during a briefing for diplomats in Washington.

The focus of the talks will likely be on extending the New Strategic Arms Reduction Treaty (New START) - the last remaining arms control treaty in force between Russia and the United States.

Signed in 2010, the New START limits the number of deployed strategic nuclear warheads to 1,550 for each side. The treaty expires in February 2021 and the United States has so far not committed to extending the accord.

O’Brien said negotiations with Russia and an overall desire to have good bilateral relations would not preclude Washington from confronting Moscow whenever it is engaged in what he termed is "adventurism overseas."

On 27 December, Foreign Minister Sergey Lavrov reiterated that Russia wants to extend the New START as soon as possible, but without preconditions.