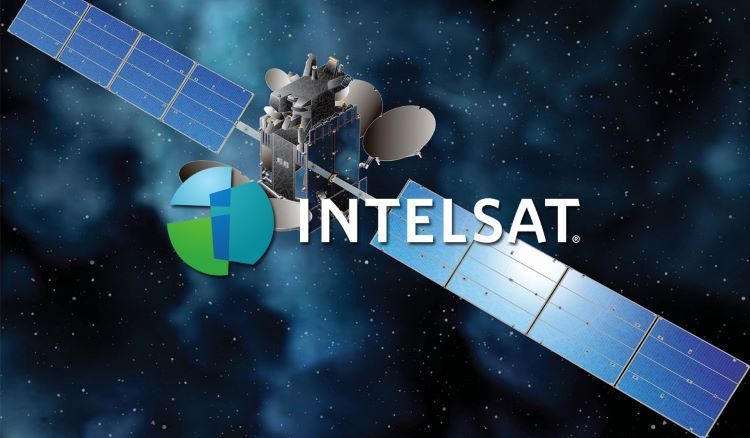 With Federal Communications Commission Chairman Ajit Pai expected to announce his plans today for the auction of C Band spectrum, an additional complication looms over the already contentious process: satellite provider Intelsat is reportedly considering filing for bankruptcy if U.S. regulators don’t sweeten the compensation it (and other satellite providers) would be paid to give up some of the C-Band for terrestrial wireless use, APA reports citing Bloomberg.

An anonymous source familiar with the matter said that Intelsat has hired bankruptcy experts ahead of a possible Chapter 11 filing, if it doesn’t think the FCC’s plan results in sufficient compensation—which could delay any plans to move forward with an auction, because Intelsat’s spectrum assets would be tied up in court proceedings.

Intelsat’s stock has been volatile this week, with a pause in trading triggered yesterday as the stock slumped nearly 30% on the news of a potential bankruptcy.

Pai will be speaking at an event today at the Information Technology and Innovation Foundation that is billed as an announcement of his C Band auction plans.