US to ban TikTok and WeChat downloads in 48 hours 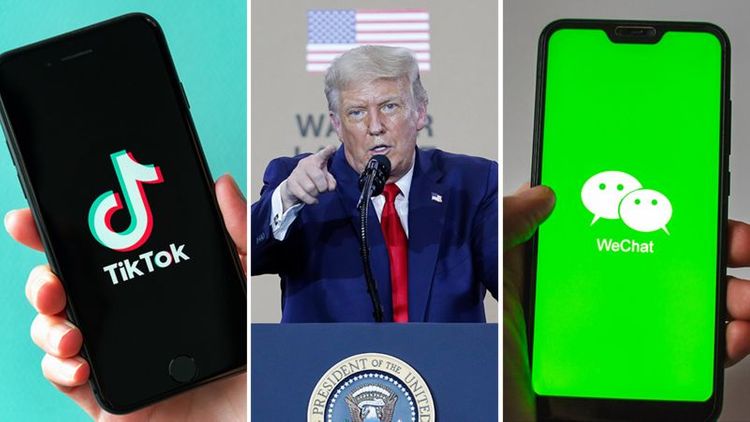 TikTok and WeChat will be banned from US app stores from Sunday, unless President Donald Trump agrees to a last-minute deal, APA reports citing BBC.

The Department of Commerce said it would bar people in the US from downloading the messaging and video-sharing apps through any app store on any platform.

The Trump administration says the companies threaten national security and could pass user data to China.

But China and both companies deny this.

WeChat will effectively shut down in the US on Sunday, but people will still be able to use TikTok until 12 November, when it could also be fully banned.