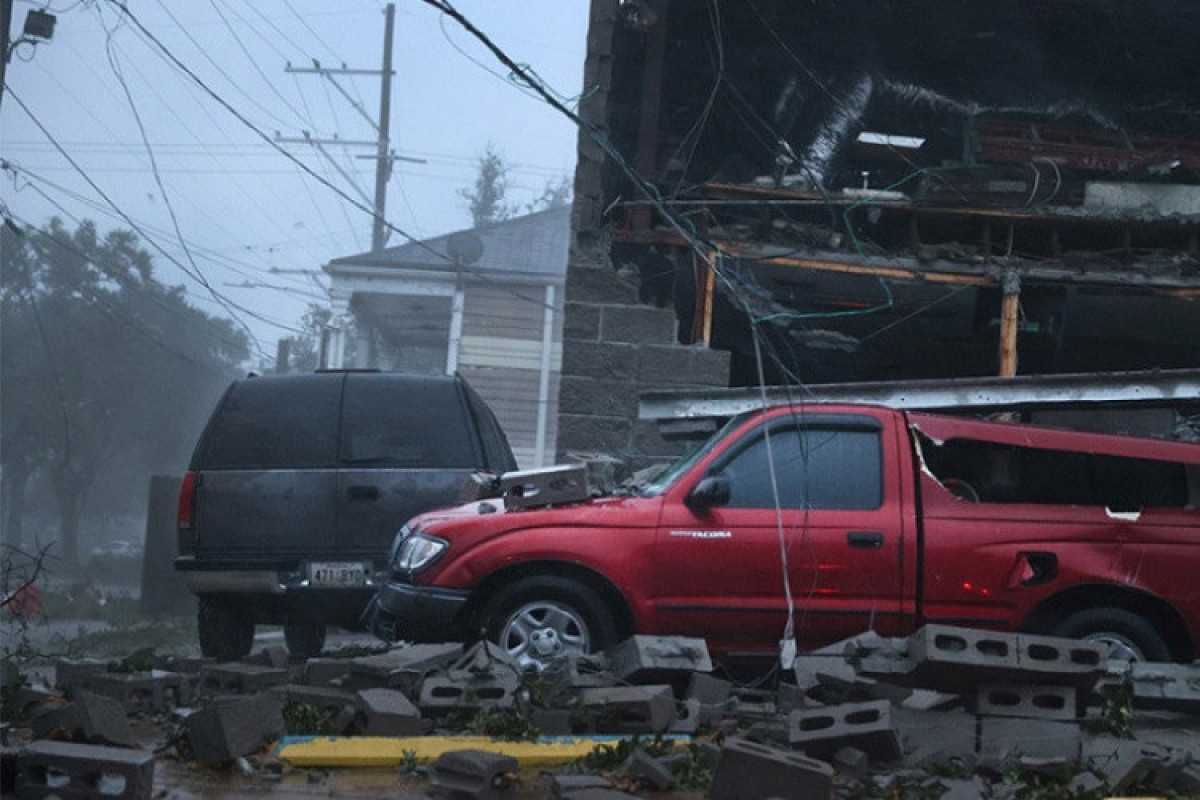 At least 13 people lost their lives in New York City, along with three in suburban Westchester County, and New Jersey Governor Phil Murphy said in a tweet at least 23 people from that state had perished in the storm.

Among the fatalities, three people were found dead in a basement in the New York City borough of Queens, while four residents of Elizabeth, New Jersey, died at a public housing complex flooded by 8 feet (2.4 m) of water.

At least 41 people were killed as the remnants of Hurricane Ida battered the Northeast with tornadoes, record rain and flooding that left the area deluged and under states of emergency on Thursday, APA reports quoting NBCnews.

Four women, three men and a 2-year-old boy died in separate flooding incidents in the city, police said. All eight victims lived in Queens and died in the basements of residential homes, according to New York Police Department Commissioner Dermot Shea.

A ninth victim was confirmed by Mayor Bill de Blasio during a news conference Thursday, but he did not provide any further details.

"Our hearts ache for the lives lost in last night's storm. Please keep them and their loved ones in your thoughts today," he said. "They were our fellow New Yorkers and to their families, your city will be there for you in the days ahead."