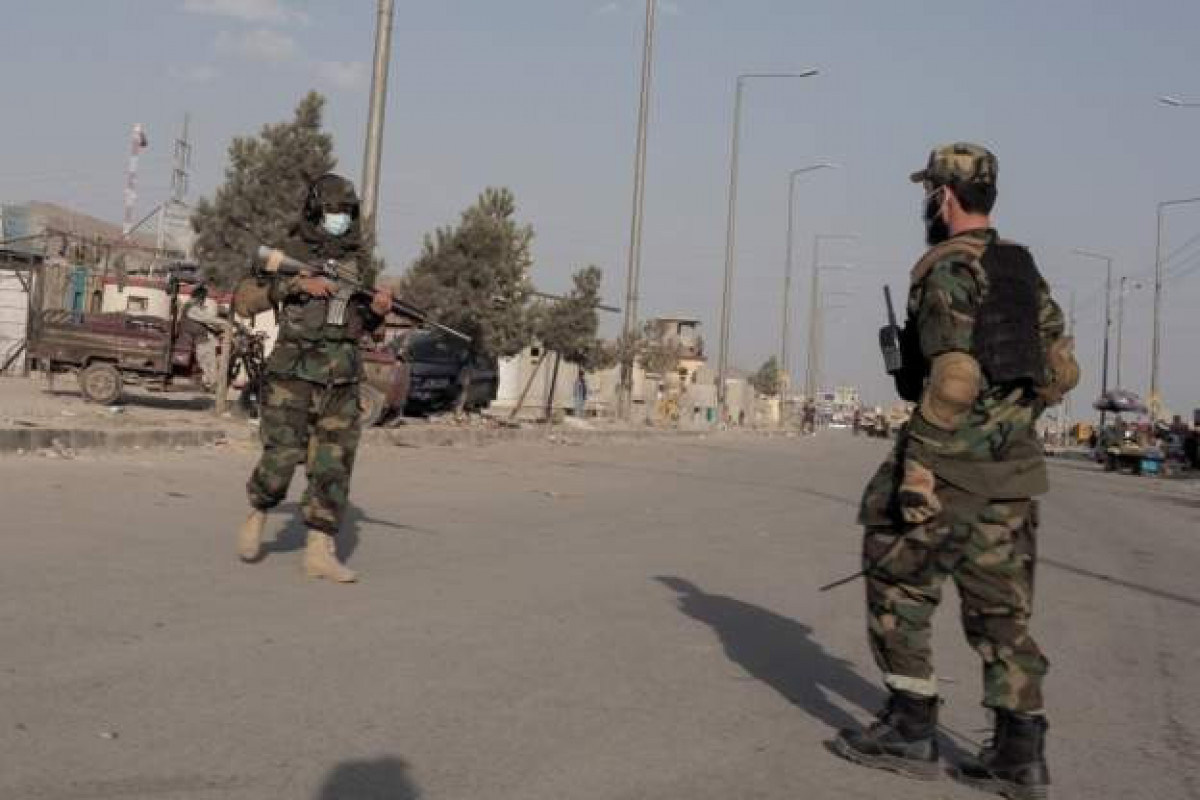 A little earlier, we heard from Pentagon press secretary John Kirby, who warned US forces were at a “particularly dangerous” stage in their withdrawal, APA reports citing BBC.

The final deadline is tomorrow (31 August).

Speaking to reporters on Monday, Kirby said that “the threat stream is still real, it’s still active, and in many cases, it’s still specific.”

While he declined to give details, Kirby said that the US military is “operating under the assumption that we need to be prepared for future potential threats.”

Kirby added that the US believes it still has the ability to protect and defend American and allied personnel at the airport even as the 31 August withdrawal looms.