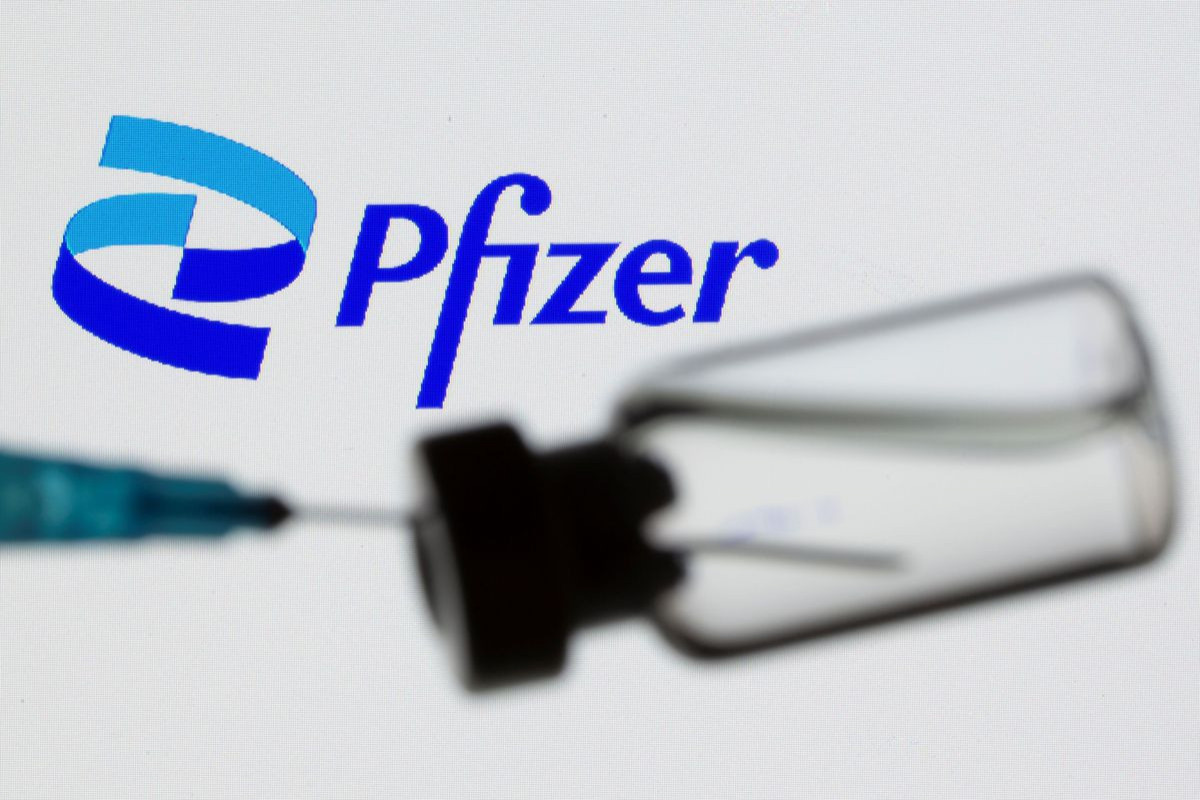 Pfizer Inc plans to ask U.S. regulators to authorize a booster dose of its COVID-19 vaccine within the next month, the drugmaker's top scientist said on Thursday, based on evidence of greater risk of reinfection six months after inoculation and the spread of the highly contagious Delta variant.

Pfizer Chief Scientific Officer Mikael Dolsten said the recently reported dip in the vaccine's effectiveness in Israel was mostly due to infections in people who had been vaccinated in January or February. The country's health ministry said vaccine effectiveness in preventing both infection and symptomatic disease fell to 64% in June.

"The Pfizer vaccine is highly active against the Delta variant," Dolsten said in an interview. But after six months, he said, "there likely is the risk of reinfection as antibodies, as predicted, wane."

Pfizer did not release the full set of Israeli data on Thursday, but said it would be published soon.

"It's a small data set, but I think the trend is accurate: six months out, given that Delta is the most contagious variant we have seen, it can cause infections and mild disease," Dolsten said.

Pfizer's own data from the United States showed an erosion of the vaccine efficacy to the mid-80s after six months, Dolsten said, against the variants that were circulating there in the spring.