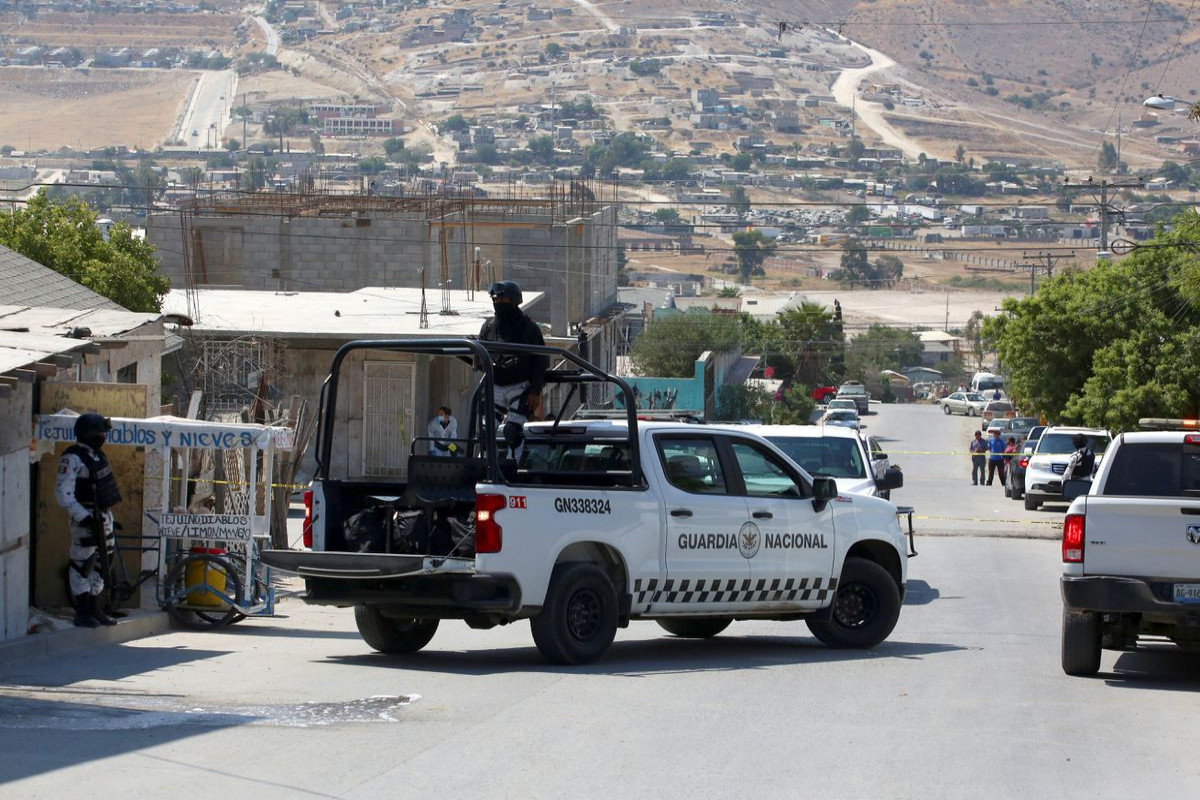 A man lobbed a severed head at a voting station in the Terrazas del Valle neighborhood of the border city Tijuana on Sunday and plastic bags filled with body parts were found nearby, local authorities said, as Mexicans cast votes in midterm elections, APA reports quoting Reuters.

Local authorities said the man tried to run away but did not specify whether he was captured. They said they also found plastic bags with human remains and severed hands in the area.

It was not immediately clear whether the violence was related to Sunday's election.

It has been one of the bloodiest election campaigns in Mexico's recent history. Security consultancy Etellekt said 91 politicians had been killed and attacks rose by 17.5% to 910 compared to the 2017-2018 election cycle.