UK Prime Minister Boris Johnson urged leaders of the world's major economies including the United States to deliver on their commitments toward a $100 billion per year climate fund with less than six weeks to go before a U.N. climate summit, APA reports quoting Reuters.

"Too many major economies – some represented here today, some absent - are lagging too far behind," Johnson said. "I’ll stress that again - for this to be a success we need developed countries to find that $100 billion." 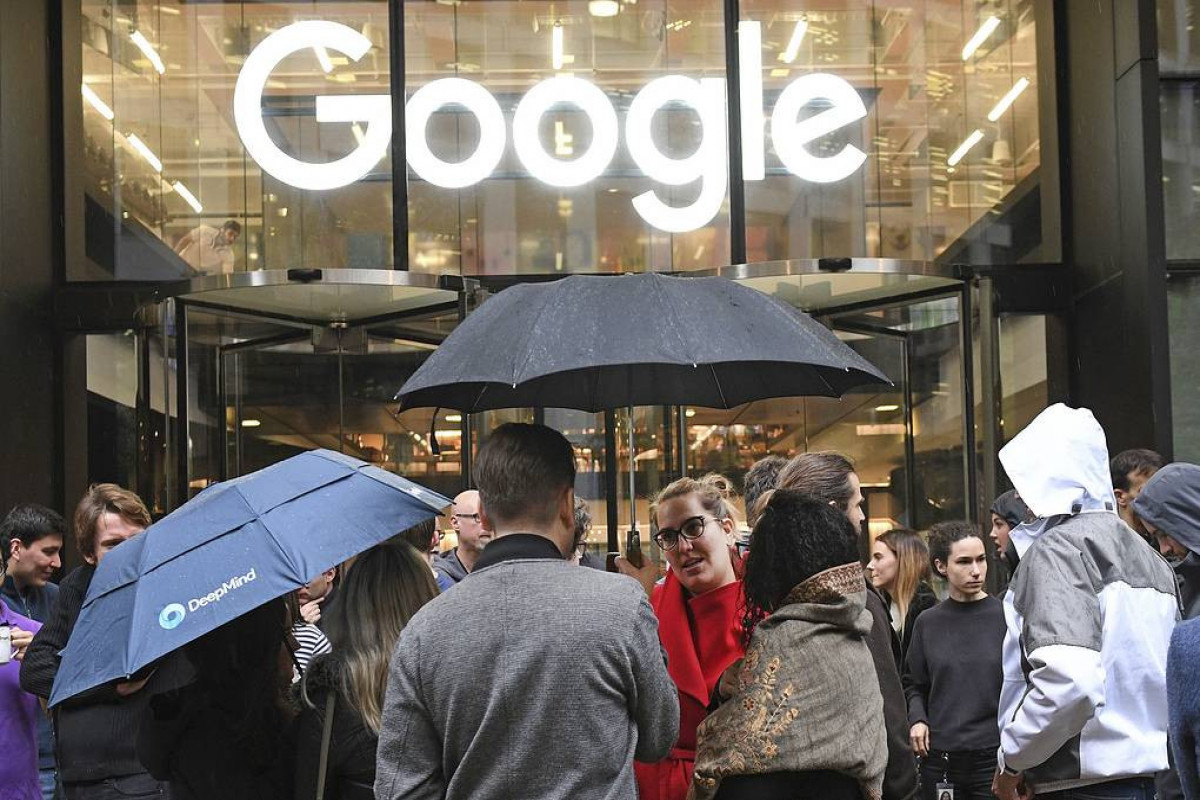 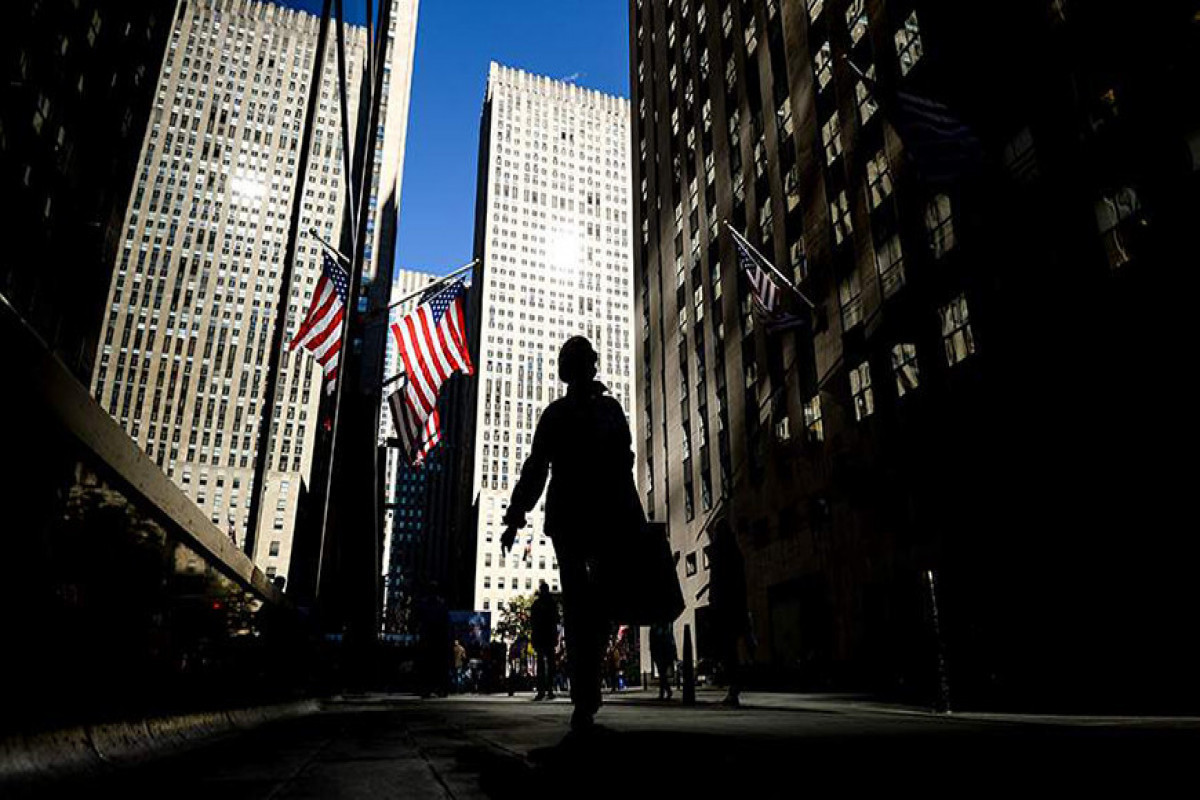 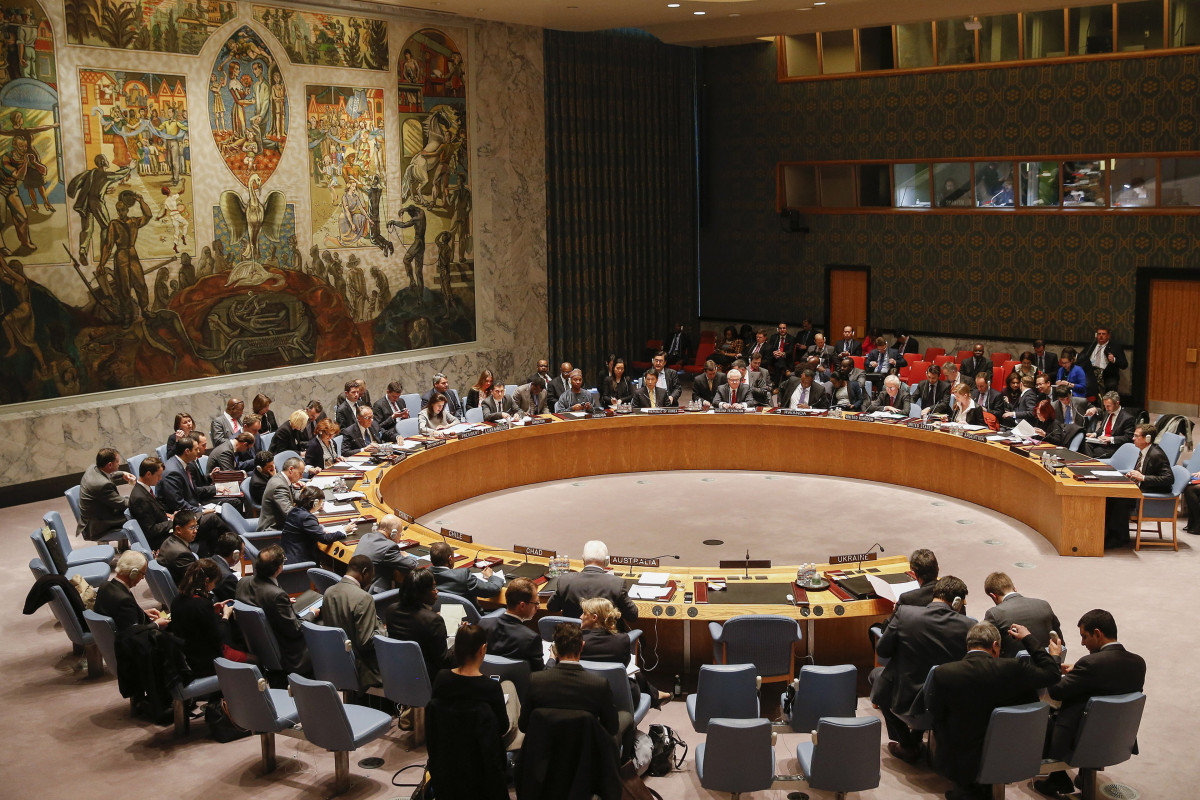