101 prisoners, who were in jail in Georgia, to be handed in Iran 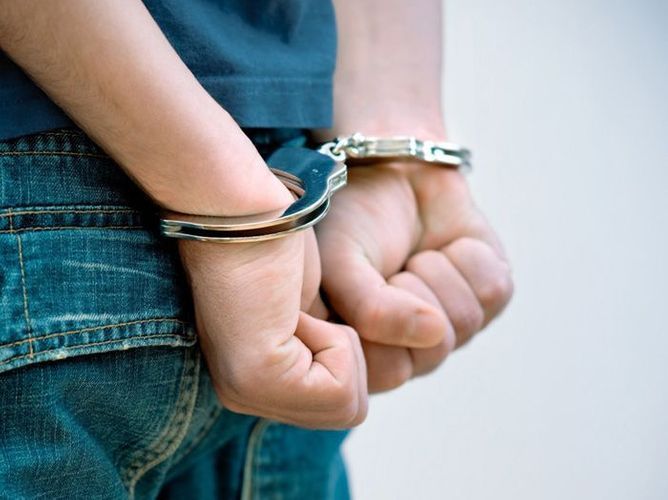 101 Iranian prisoners, who were in jail in Georgia, will be handed in official persons in Urmia city in upcoming hours, APA's Tehran bureau reports citing Iranian Foreign Ministry.

It has been noted prisoners will be handed in Iran, according to the cooperation agreement between two countries on the exchange of prisoners.

It has noted in the information these inmates were prisoned due to different reasons and they will continue the rest of their punishment in Iran.

According to the information, the aircraft carrying prisoners will be in Urmia after an hour.