China demands that US shut down consulate in Chengdu 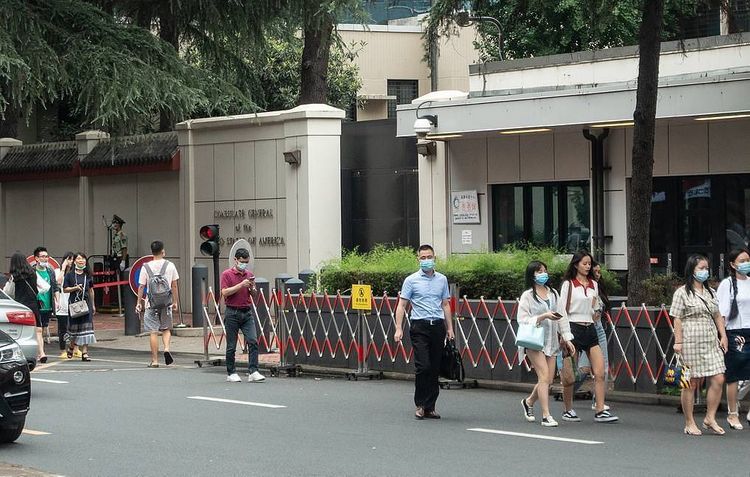 Chinese officials have demanded that the US shut down the US Consulate General in Chengdu, the Chinese Foreign Ministry said in a statement published on Friday, APA reports citing TASS.

The ministry noted that those measures come as a necessary response to the unfounded actions of the US.

According to the Chinese Foreign Ministry, on Tuesday, Washington demanded that Beijing shut down its diplomatic mission in Houston. Chinese Foreign Ministry Spokesperson Wang Wenbin blasted this move by the US as a provocation that violates the norms of international law and the principles of bilateral relations, along with the consular agreement between both states. The spokesperson added that China would take decisive countermeasures if the US does not waive this demand.