China: WHO never asked to visit labs in Wuhan 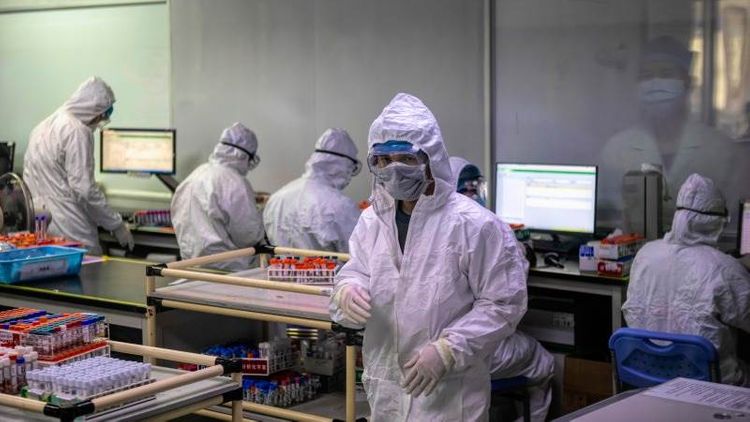 The World Health Organization (WHO) has never requested access to labs in Wuhan, the Chinese city in which coronavirus originated, in order to investigate a source of the pandemic, China's National Health Commission said on Friday, APA reports citing Teltrader.

Earlier in May, a spokesman for the United Nation's agency Tarik Jasarevic stated that the WHO would welcome an invitation from China to take part in research on the origin of COVID-19.

Previously, the United States noted that the infection originated in Wuhan labs but the WHO asserted that Washington provided no evidence for such claims.