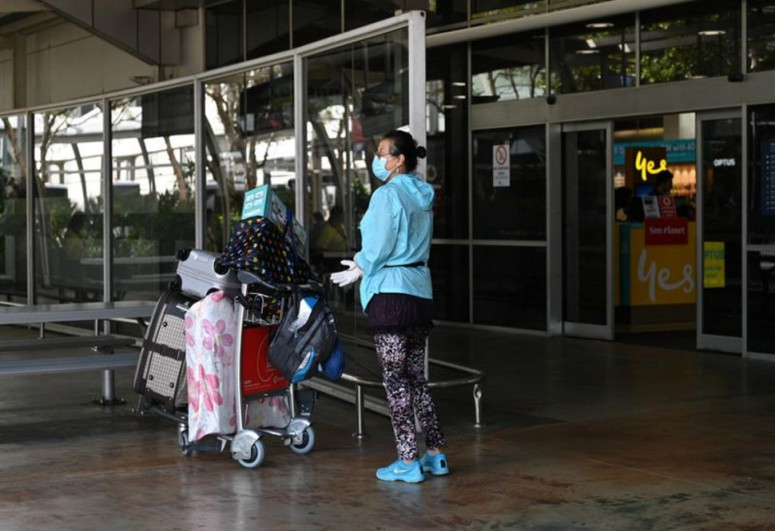 Australia is sticking to plans to start re-opening to the rest of the world only from the middle of next year, officials said on Sunday, resisting mounting pressure to end the closure of international borders, APA reports citing Reuters.

In March 2020, Australia closed its borders to non-nationals and non-residents and has since been allowing only limited international arrivals, mainly citizens returning from abroad.

Earlier in the day, Treasurer Josh Frydenberg told the Australian Broadcasting Corp (ABC) that the medical advice to keep the borders closed had 'served us very well through this crisis'.

Australia's border closure, combined with snap lockdowns, swift contact tracing and public health compliance has ranked its control measures among the world's most effective. Infections total about 29,700, with 910 deaths.

But border reopening plans unveiled this week have sparked criticism from businesses and industries, as well as politicians in Morrison's Liberal Party.

"Like many measures, international border closures had a temporary place, but it is not sustainable and will turn us into a hermit outpost," the Sunday Age newspaper quoted Tim Wilson, a Liberal Party member of parliament from Melbourne, as saying.

Sutton suggested that Australia must start thinking about a reopening strategy once there is high vaccination coverage.

The government budget unveiled this week envisages vaccination by year-end for all willing Australians.