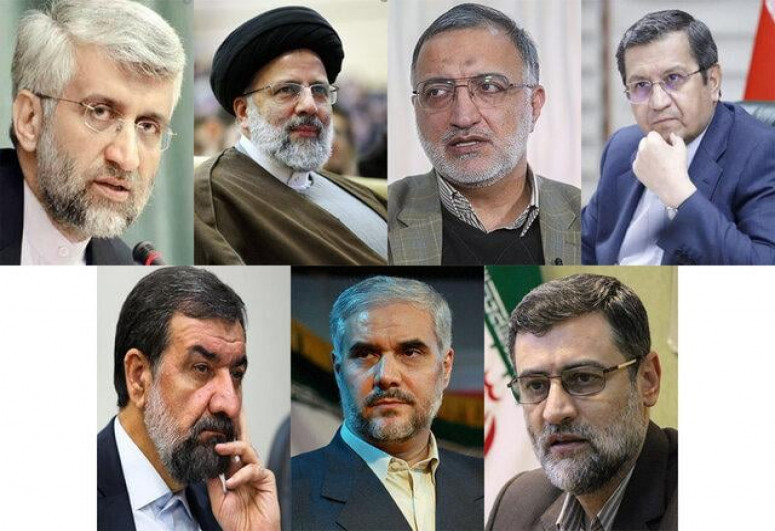 According to the Interior Ministry's statement, the names of the seven qualified candidates to run in June 18 presidentoal elections are as follows: