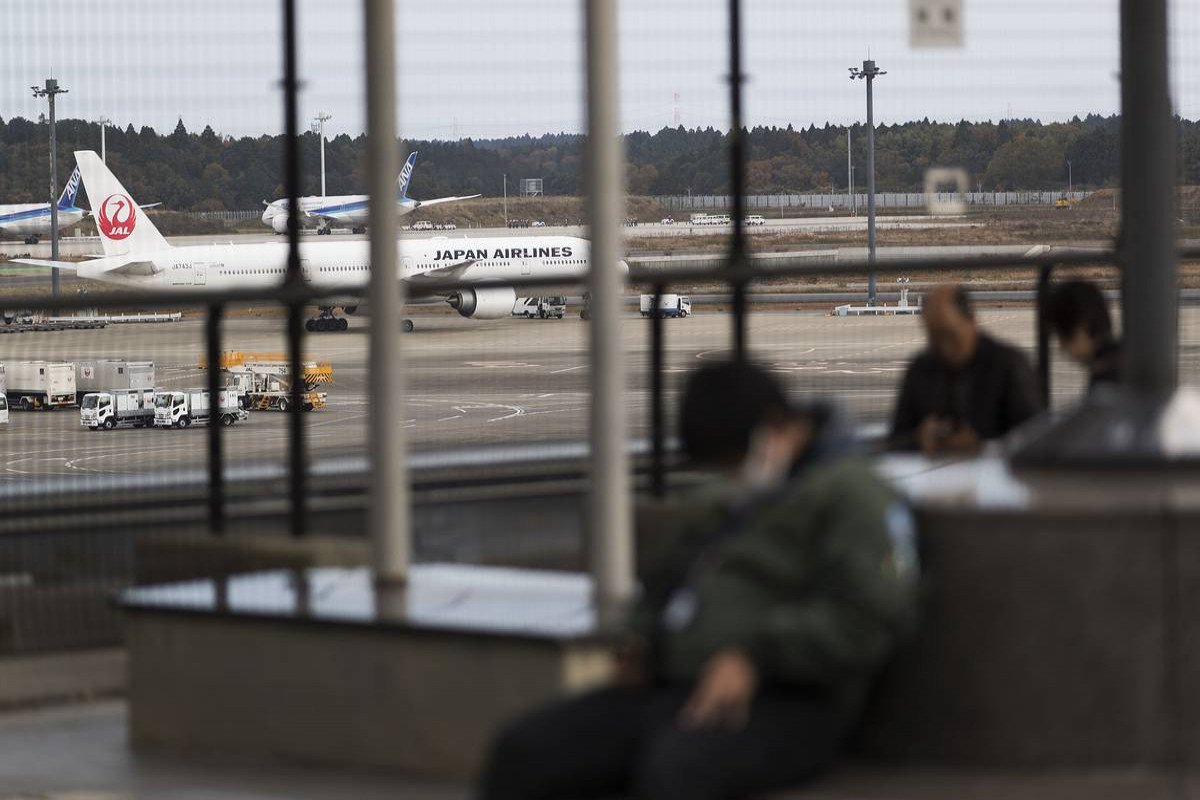 Japan has asked international airlines to stop taking new reservations for all flights arriving in Japan until the end of December as the country further tightens its border controls against a new coronavirus variant, the transportation ministry said on Wednesday, APA reports citing Belfast Telegraph.

It said the request is an emergency precaution amid growing concern over the spread of the new Omicron variant.

Those who have already made reservations are not affected, although flights may be cancelled if there are insufficient passengers, the Ministry of Land, Infrastructure, Transport and Tourism said. Japan is a major transit hub for flights to and from Asia.

The move comes as Japan confirmed a second case of the Omicron variant in a person who arrived from Peru, one day after it reported its first case in a Namibian diplomat.

Japan banned all foreign visitors from Tuesday as an emergency precaution against the new variant. The ban tentatively extends through the end of the year. The government is also requiring Japanese citizens arriving in the country to quarantine for up to 14 days.

The World Health Organisation warned on Monday that the global risk from the Omicron variant is “very high” based on early evidence, saying it could lead to surges with “severe consequences”. 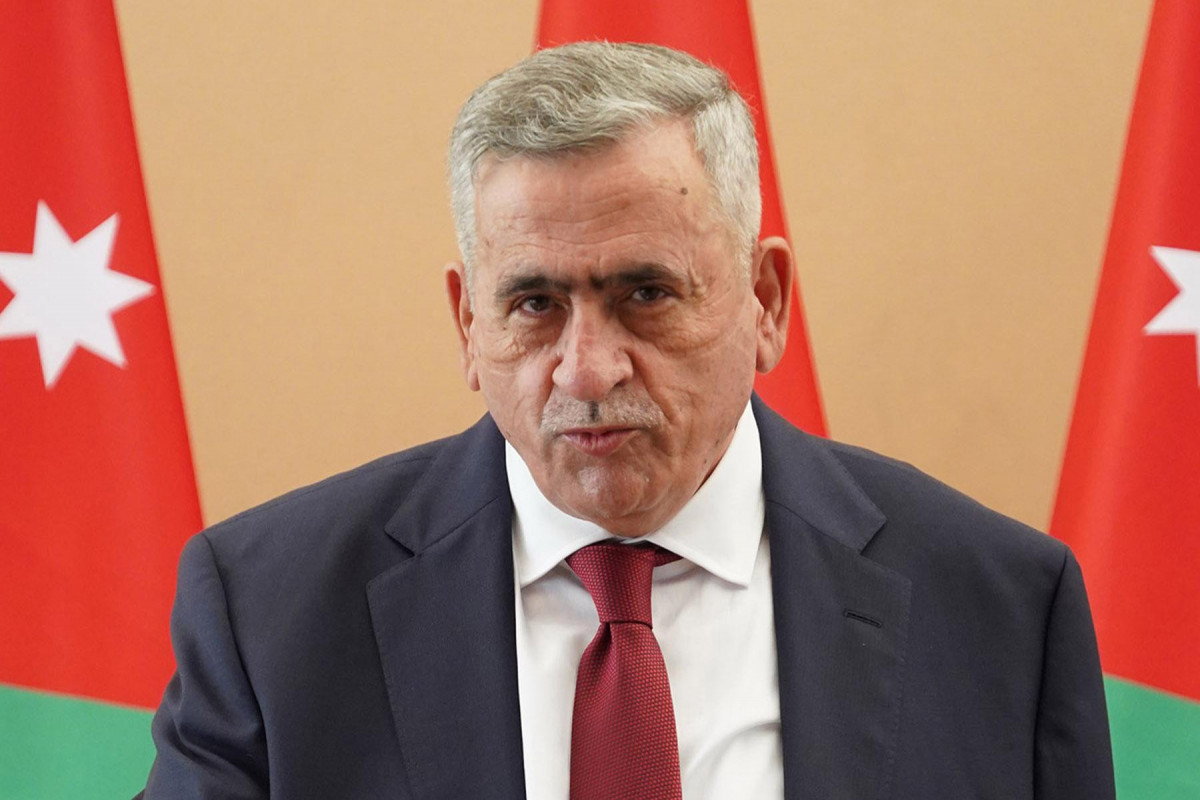