"We are successfully coping with this task because preparation is thorough, I reiterate. That’s why everything is normal with us," he said. "The population in certain settlements has very friendly attitude to appearance of the Russian flag on their territory," Chipizubov added.

The patrol became 210th in total. 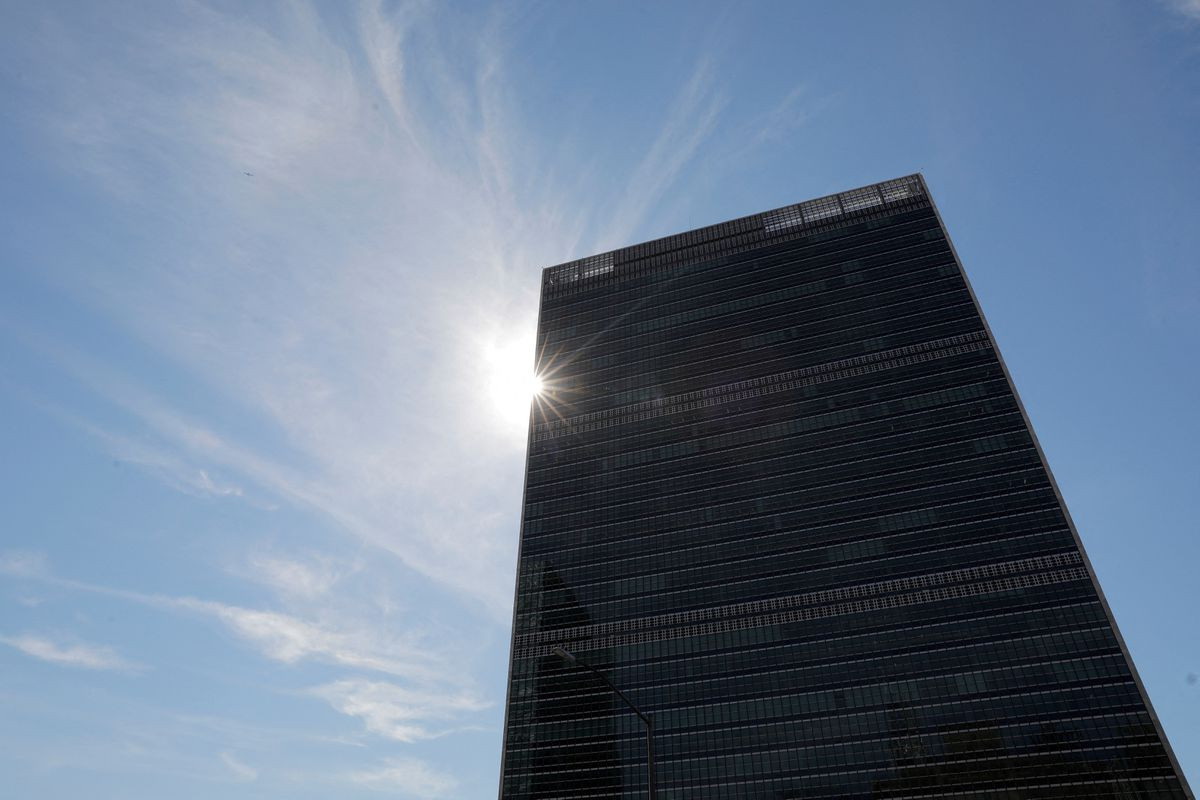 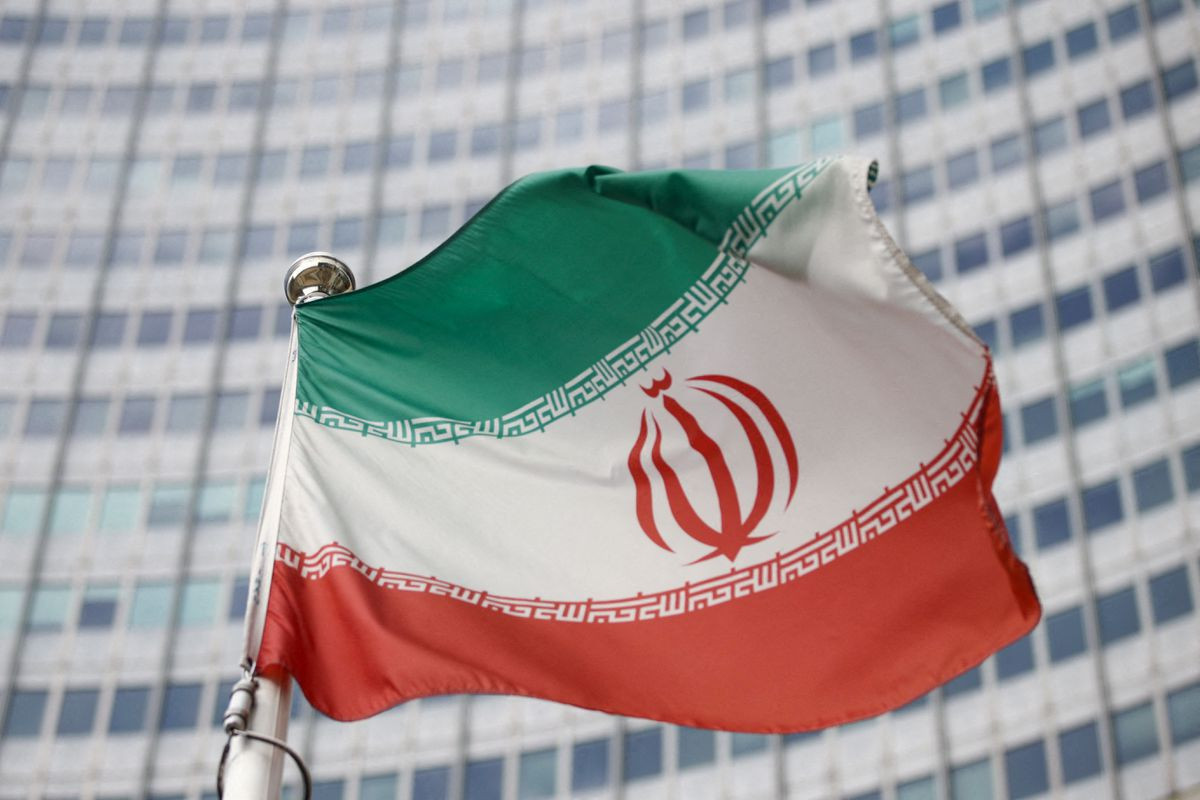 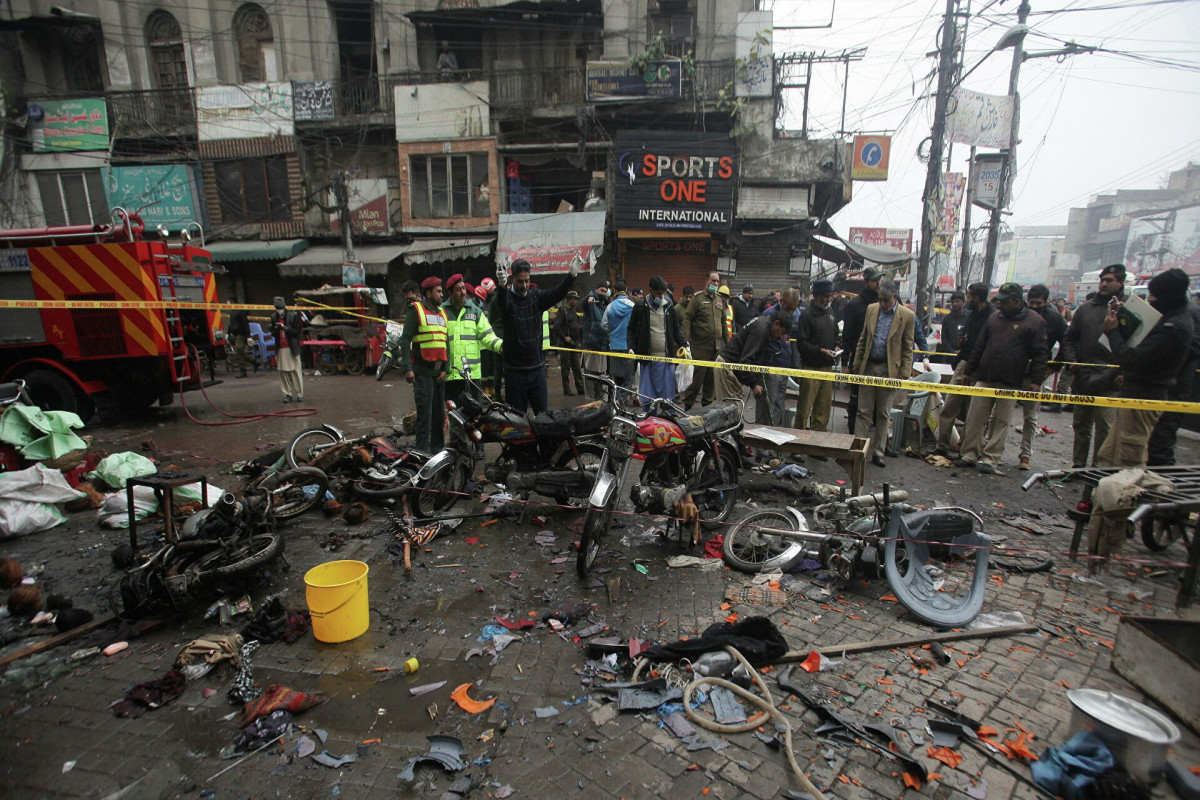