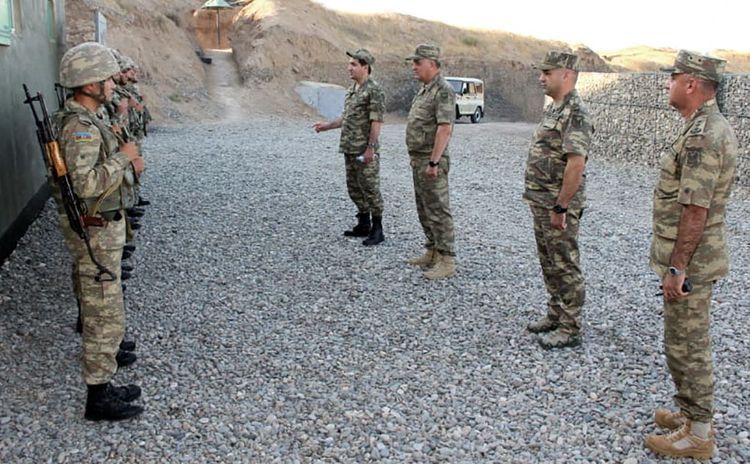 Under the instruction of the President of the Republic of Azerbaijan, Supreme Commander-in-Chief of the Armed Forces Mr. Ilham Aliyev, the Assistant to the President of Azerbaijan, Head of the Department for Foreign Policy Affairs of Azerbaijan’s Presidential Administration Hikmat Hajiyev, Deputy Minister of Defense Lieutenant General Kerim Veliyev and other representatives of the ministry have visited several military units stationed in the foremost line of the front, Ministry of Defense told APA.

First, flowers were laid at the bust of the national leader of the Azerbaijani people, Heydar Aliyev, installed on the territory of the military unit, and his memory was honored.

Inquiring about the service of the military personnel who is on the combat duty, H. Hajiyev observed the enemy's positions from the command-observation post.

Then they visited the memorial “In memory of those who died in April Battles” erected in the city of Horadiz, laid flowers, and honored the memory of the Shehids who sacrificed their lives in the struggle for the independence and territorial integrity of Azerbaijan.

Having visited the foremost line of the front, the guests have met with servicemen serving in combat positions and inquired about the conditions of their service. During the meeting, H. Hajiyev conveyed the greetings of the Supreme Commander-in-Chief, and speaking about the continuation of measures aimed at fulfilling the orders of the Supreme Commander-in-Chief on increasing the combat capability of the Azerbaijan Army and improving the social conditions of the servicemen, he emphasized that these issues are in the center of constant attention of the country's leadership.

Then there was a joint lunch with the military personnel who is on the combat duty on the foremost line of the front, and a conversation took place at the tea-table.

H. Hajiyev has met with local residents in one of the frontline villages, conveyed the President's greetings to them, and inquired about the concerns of the population. Expressing their satisfaction with the conditions created, the villagers asked to convey their gratitude to the country's leadership. 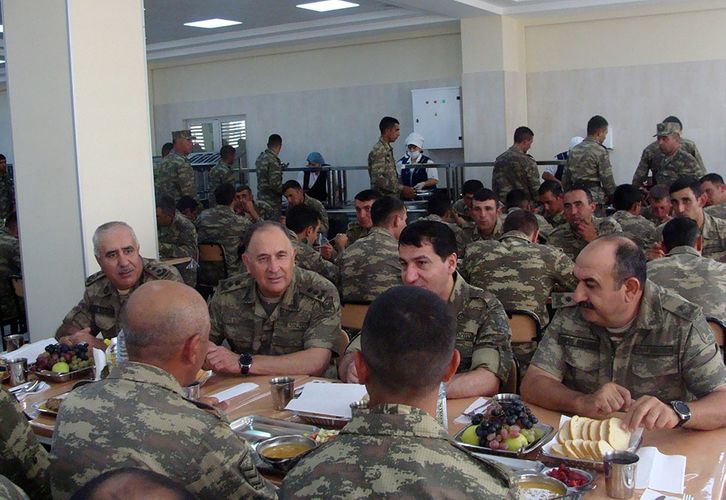 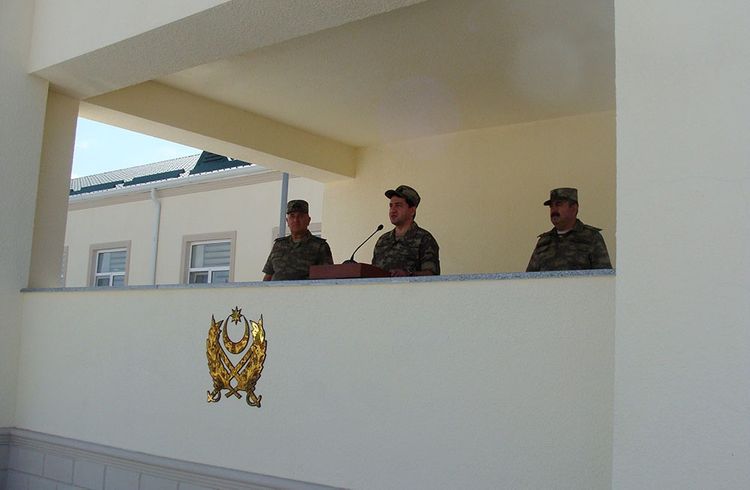 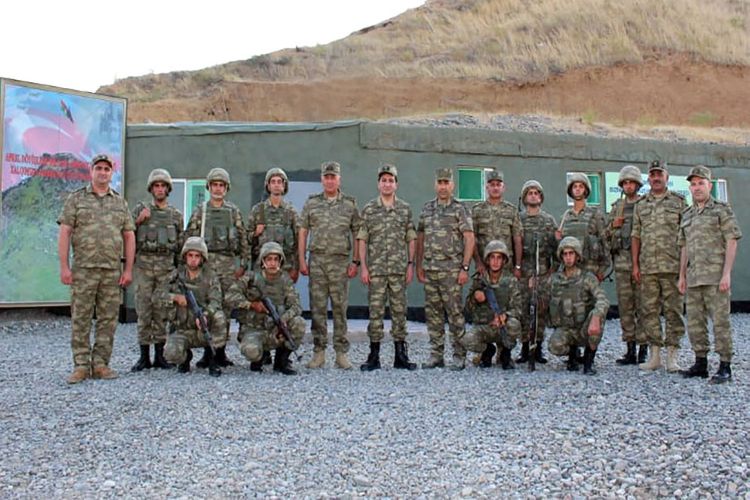 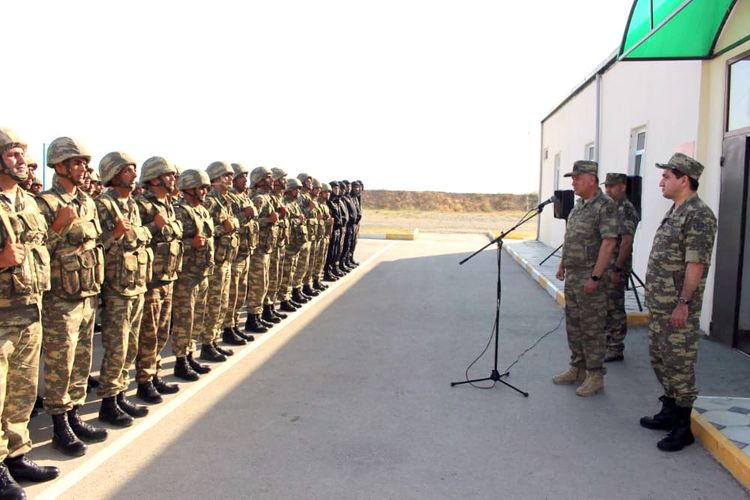 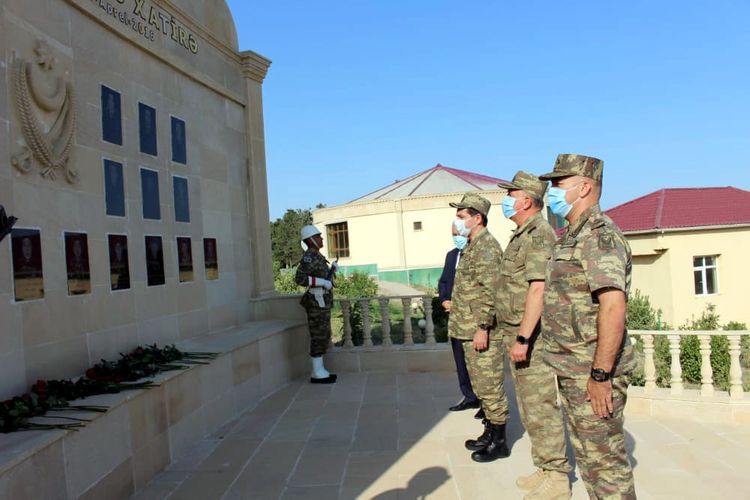 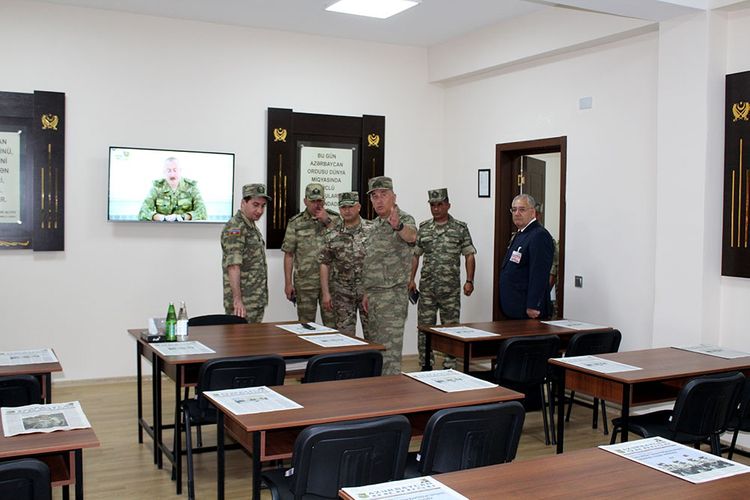 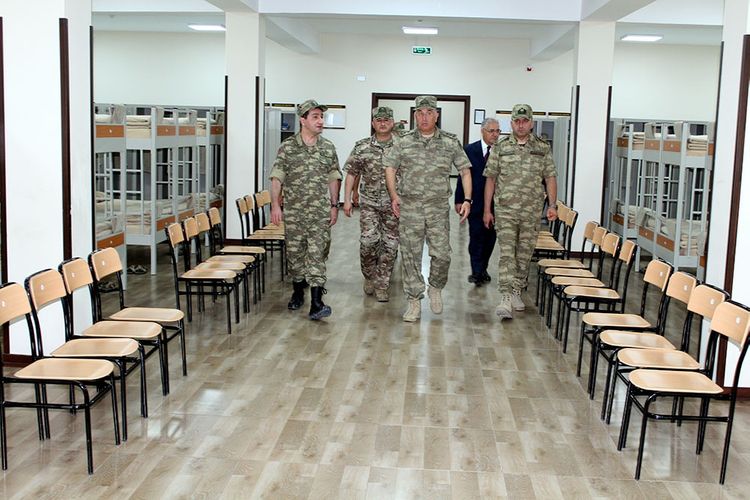 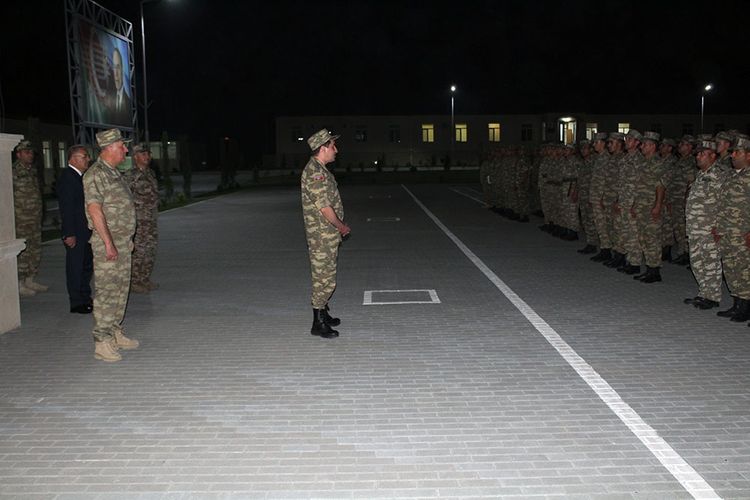 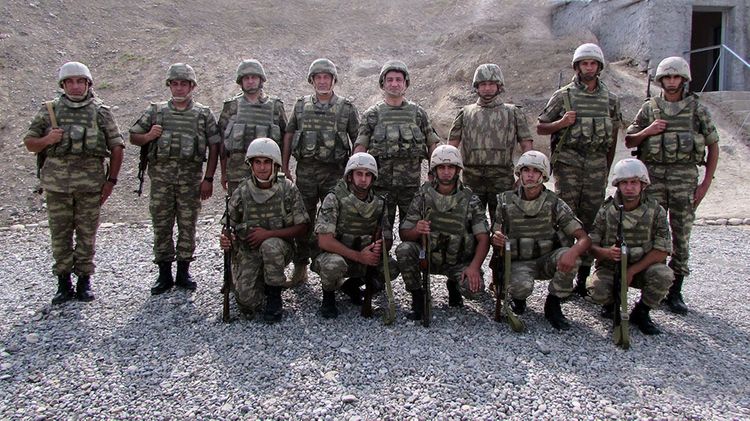 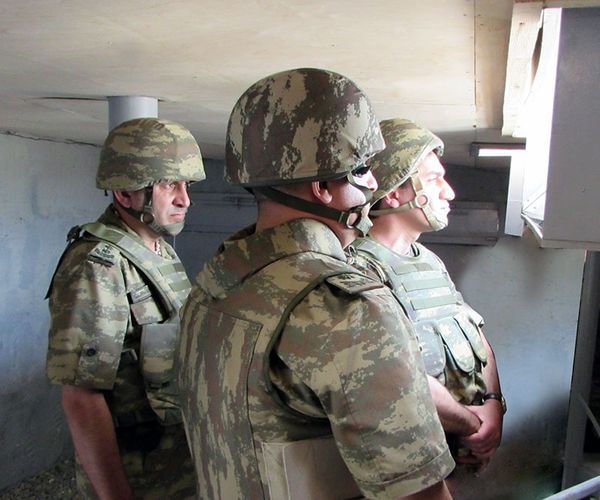 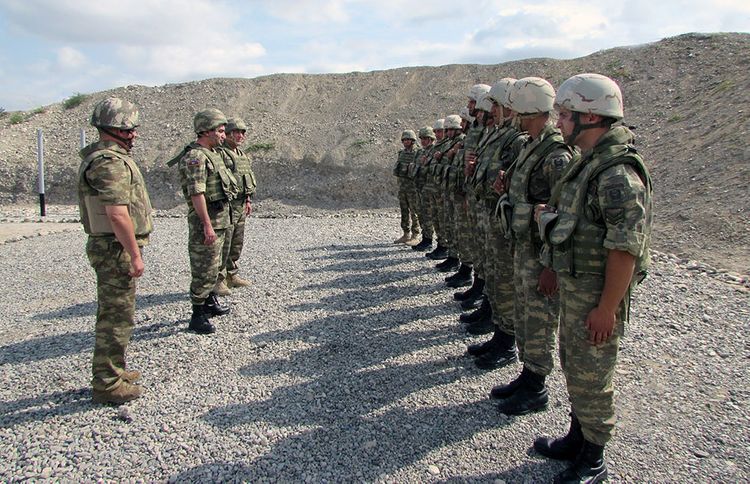 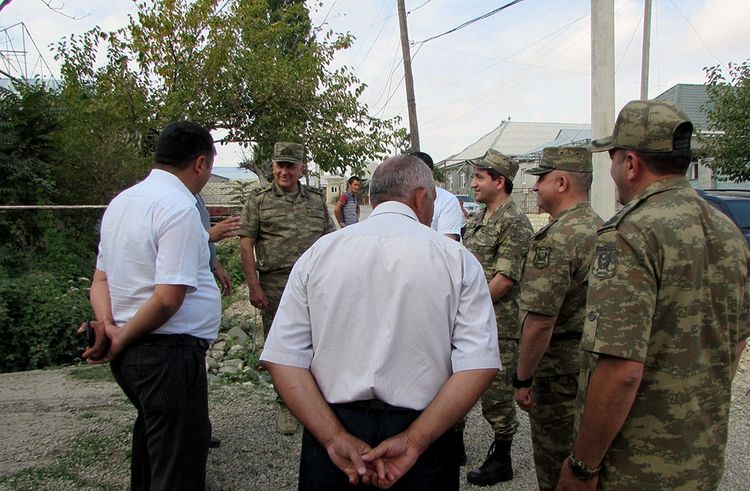 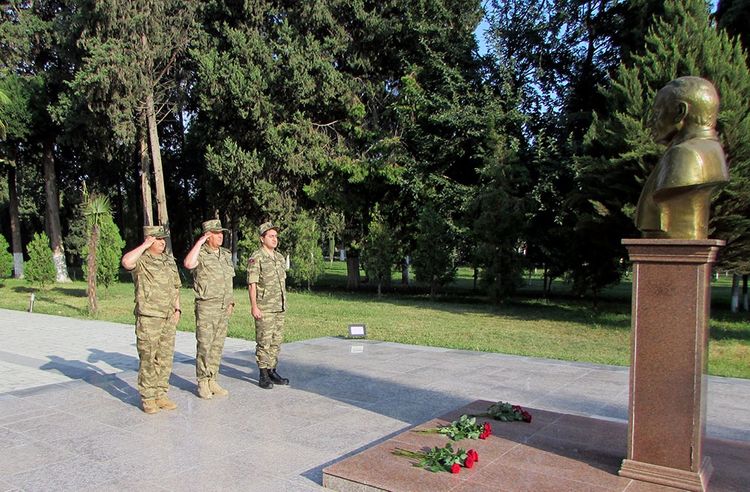