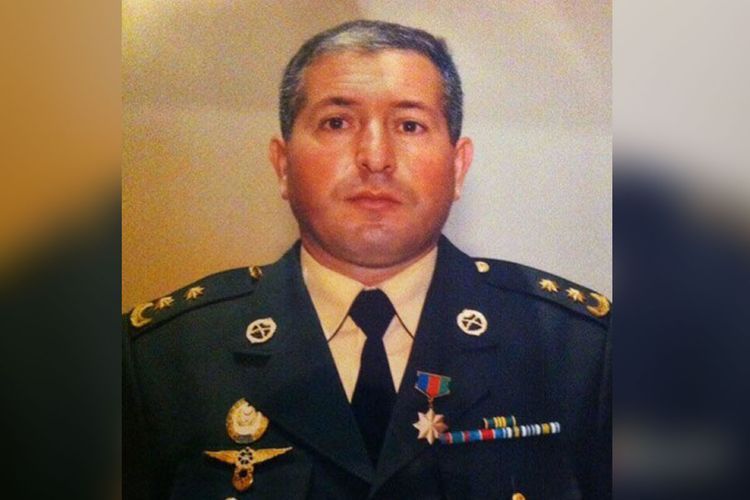 The name of national hero Shukur Hamidov will be immortalized in Gubadli region where he was born and martyred, said Azerbaijani President Ilham Aliyev while talking with Shukur Hamidov’s father by phone, APA reports.

The head of state noted that Shukur Hamidov was awarded the title of National Hero of Azerbaijan for his bravery during the April battles.