OPEC fails to secure deal with non-OPEC on oil cuts 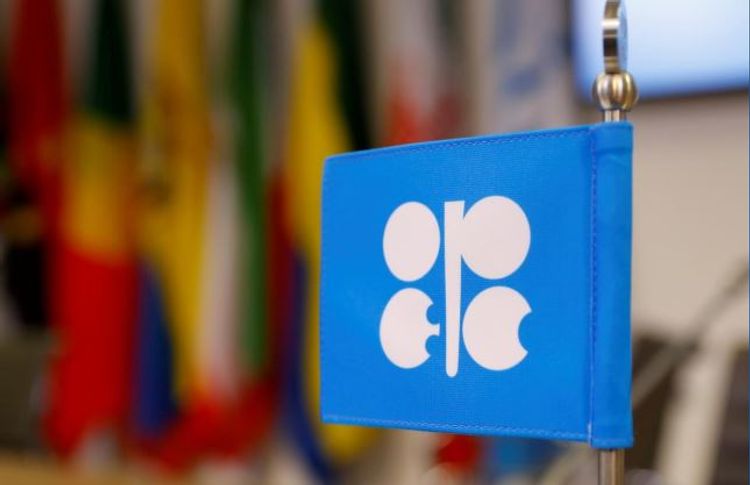 OPEC has failed to secure a deal with Russia and other non-OPEC producers on its plans for big, additional oil production cuts, two OPEC sources said on Friday at talks between ministers from the informal alliance known as OPEC+, APA reports citing Reuters.

The sources were speaking after ministers from Saudi Arabia, Russia and other oil producing states gathered at OPEC’s Vienna headquarters and delayed a formal meeting for hours as they tried to find a compromise.

OPEC had proposed cuts of 1.5 million barrels per day (bpd) in addition to cuts already in place, a move Russia resisted.