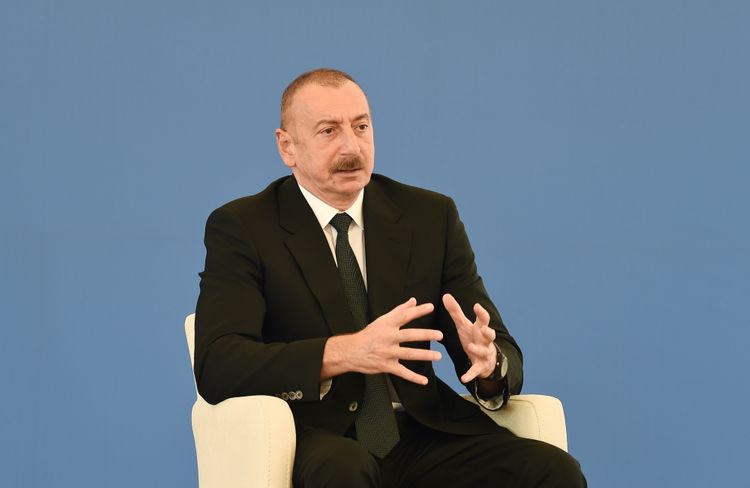 “The Gobu Power Station, we are laying the foundation stone for today, will reinforce our overall energy potential, expand our export opportunities and, at the same time, meet domestic demand. Because the demand is growing, and so is the population of Azerbaijan. During the period of independence, the population of Azerbaijan has increased from 8 million to 10 million, and these trends will be continued. This reflects the work being done in our country,” said President Ilham Aliyev at a meeting with power engineers after the groundbreaking ceremony for the Gobu Power Station, APA reports citing Presidential press service.

Emphasizing that living standards of the people were improving, President Ilham Aliyev said that stability and peace in the country were among the key contributors to the demographic situation.