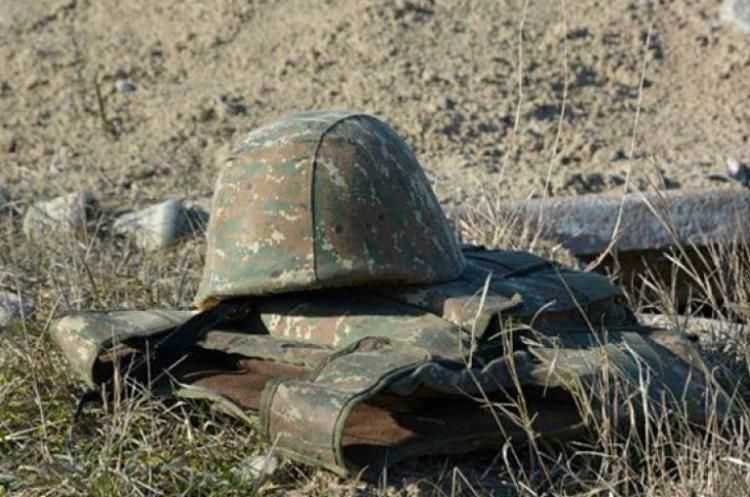 “Indeed, the unacceptable cases peculiar to criminal incidents are taking place in the Armenian Army,” Chief of General Staff of the Armenian Armed Forces Artak Davtyan stated while commenting the increase on the recent death cases in Armenian Army in non-combat conditions, APA reports citing news.am.

He stated 8 self-suicide attempts in the Army have been prevented since June of 2019. However Chief of the General Staff has not disclosed statistics of suicide cases.

Note that recently due to the growth of cases of death in non-battle conditions in the Armenian Army, the closed meeting of Human rights and public issues commission of the Armenian Parliament was held on February 18.

The report says since the beginning of this year, 13 Armenian servicemen died in non-battle conditions in the Armenian Armed Forces and the armed groups illegally functioning on the occupied territories of Azerbaijan. It is stated that the cause of most deaths was suicide.

The President and Prime Minister of Armenia have also expressed their concern regarding the growth of death cases in the army.